There’s an unspoken rule between people who hook-up with men: If he has navy blue colored sheets — run. Yes, unbeknownst to most of the male population, the color of your bed sheets can tell a lot about your character, level of maturity and whether a relationship with you will ever work.

On TikTok, navy sheets have been a popular dating/hook-up faux pas to riff on for almost a year now. The hashtag #navysheets has over 700k views with the top video from popular TikTok creator Audrey Peters, who back in February dueted a video from some Chad- and Brad-type looking bros and not-so-subtly roasted their entire existence:

Other TikToks, like one from user @tristina_ put it more plainly: if he has navy blue sheets, he belongs to the streets. And amidst the jokes and memes from mainly women on the subject, you can find inspiring, heartfelt TikToks of men finally laying their navy sheets to rest (in the garbage).

All this navy sheet hate might seem a little harsh. Really, how can a color of a sheet cause such anger, be such a red flag? It’s not really about the color navy blue itself, which is actually a flattering, go-to shade we often enjoy wearing. It’s more about how omnipresent the color sheet choice is among a certain type of man.

“Whether it’s a jersey cotton set from Target on an extra-long twin bed in a college dorm or a crisp 270 thread count from Brooklinen on a queen bed in Murray Hill, boys just love a goddamn navy sheet,” 29-year-old comedian Mary Beth Barone tells InsideHook.

Barone is the co-creator of Drag His Ass, an Instagram meme account and live show turned Comedy Central show titled Drag His Ass: A Fuckboy Treatment Program where Barone uses her past dating experiences to help heal men engaging in fuckboy behavior. The Cut has called her a “fuckboy scholar” and Barone recently spoke about her own run-ins with men and their navy sheets on The Tonight Show.

“This is purely qualitative but I have found that there is a common thread among men who have navy sheets. Much like joggers, oversized watches, and vaping, navy sheets can often be seen as an indicator of fuckboy tendencies,” she explains to me.

In a way, navy sheets are akin to the Patagonia Fleece Vest and its widespread association with finance bros who live in Murray Hill, Wrigleyville and the Marina. It’s an obvious stereotype we all know too well. When not texting his dates back, this man is likely sleeping on a set of navy sheets.

This particular shade of blue may also be a tell-tale sign to your potential love interests that you haven’t yet graduated into adult manhood. If you were to walk into any male college dorm room right now, you’d likely find a set of navy sheets on a twin-sized bed. It’s a truth universally acknowledged that a single, 18-year-old boy going off to college is in want of dark sheets that are great at hiding stains.

“I think navy sheets are popular among men because, and I’m generalizing here, maybe men don’t feel the need to wash their sheets as much? Navy helps in this effort to strip the bed and wash the sheets as little as possible since navy is a dark color, it doesn’t pick up stains and spots,” notes Barone who adds with the exception for white stains — which have a lot of potentials to pop up on your dark sheets. And even if you are an adult male who washes his sheets the recommended amount, the fact that navy sheets have a reputation for being the best color sheet for covering up stains isn’t the best look. Someone will always be thinking “when was the last time you washed these?”

While it might be difficult to change its tainted reputation, there is still hope in reclaiming the fuckboy narrative around you and your well-worn bed sheets. Because ultimately, it doesn’t matter what kind of colored sheets are on your bed, if you’re acting like a douchebag, your dates will remember that.

“If guys want to change this narrative, I’d encourage people who have navy sheets to stop being fuckboys,” says Barone. “When I was in my peak of being single, I really had to take some time to reflect because I realized I had purchased navy sheets. I think I was exposed to so many navy sheets at that time that it became normalized for me. Those sheets have since been retired.”

So take this opportunity to do some self-reflection and maybe even bedroom redecorating. And besides upgrading your sheets, rid your personal space of some other bedroom faux pas like empty Gatorade bottles, Costco-sized boxes of condoms you’ve got sitting out for some reason, sports jerseys that are framed and hung as art, the one flat pillow you have (also in a navy pillowcase) and the American flag that’s hanging above your bed. 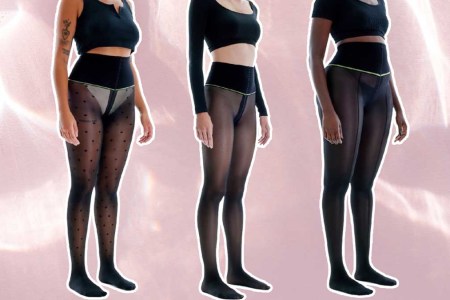 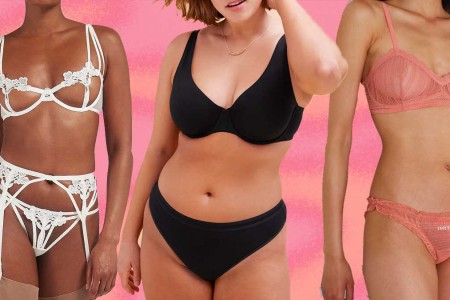 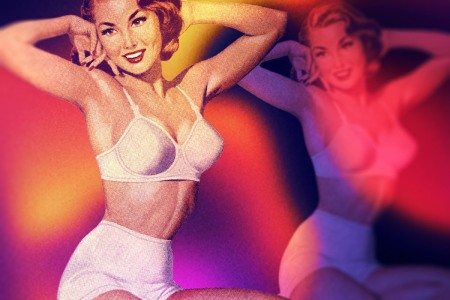