Since the first railroad, train hopping has been the preferred method of transportation for those looking to get a free ride. Jeff Seal is proof that the practice is still operational today. Known for his witty documentary-style videos, the filmmaker and self-proclaimed “hobo clown king” is an avid train hopper. (Seal once traveled from New York to Florida via freight car.) He also rides along the sides of subway cars too, demonstrating his affinity for risk.

“I wasn’t super concerned about getting hurt—although sometimes I’d psyche myself out and be like, ‘If I lose a goddamn leg because of this I’m gonna pissed off.’ But, if you’re very careful and you know what you’re doing, you should be fine,” he told Gothamist.

Seal recently documented his attempt at riding a freight train from New York City to Montauk, the furthest point on Long Island, amounting to a 100-mile journey. As a New York City resident and all-around curious person, the feat has been on Seal’s bucket list for a while: “I wanted to make this trip ever since my friend told me about it.” All things considered, Seal doesn’t encourage others to try train hopping. Learn why in the video (which features some profanity should you be tempted to play it for the rest of the office), below. 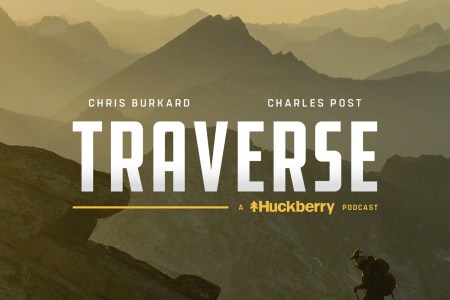