What happens when the high-tech world of self-driving cars meets the high-stakes world of auto racing? The answer, it turns out, is not particularly optimistic for either one. In a year that’s seen auto racing of all kinds, including professional drivers racing on virtual tracks, it’s not strange to see a fully-automated racing series arise.

That would be Roborace, which has been around for a few years now and has alternated moments of impressive performance with moments that are, shall we say, a little buggier. The latest of these came this week; at The Drive, Peter Holderith has details on exactly what went wrong. Which is to say that one Roborace vehicle crashed just after beginning the race.

Car and Driver‘s report on the race offers more details: the car was from Swiss team Acronis SIT Autonomous, and the race was the first in what Roborace has dubbed “Season Beta.” The races blend physical tracks with virtual obstacles; all teams utilize the same model of car, but the software used to guide the vehicles along the way is specific to each team.

At The Drive, Holderith notes that “while not every autonomous racecar outing ends in an accident, all of the funny ones do.” It’s another reminder that, while self-driving car technology is far more developed than it once was, it still has a few kinks to work out before it’ll be fully functional. That said, the early days of nearly every technology have involved some growing pains; it’s not surprising that this is no exception. 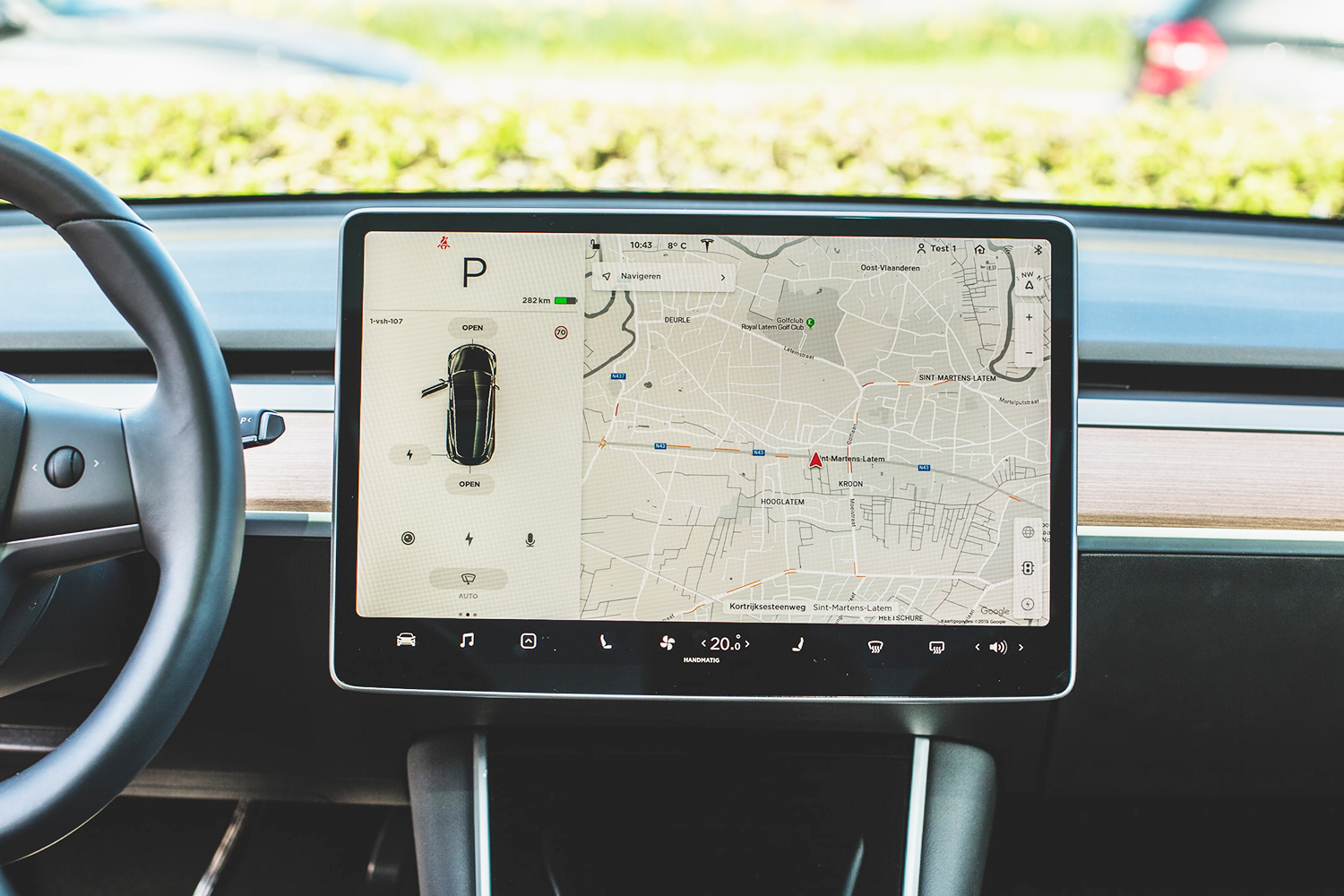 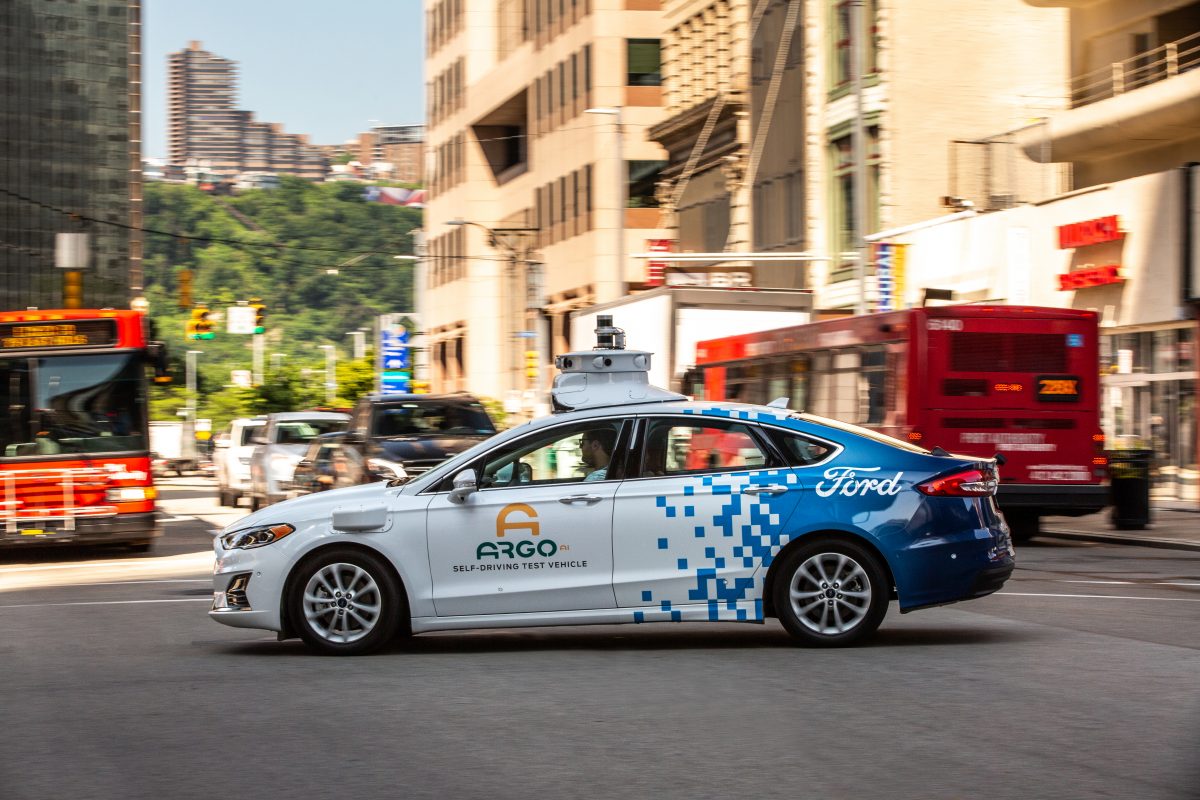 Self-Driving Cars Will Only Last Four Years, Says One Expert at Ford 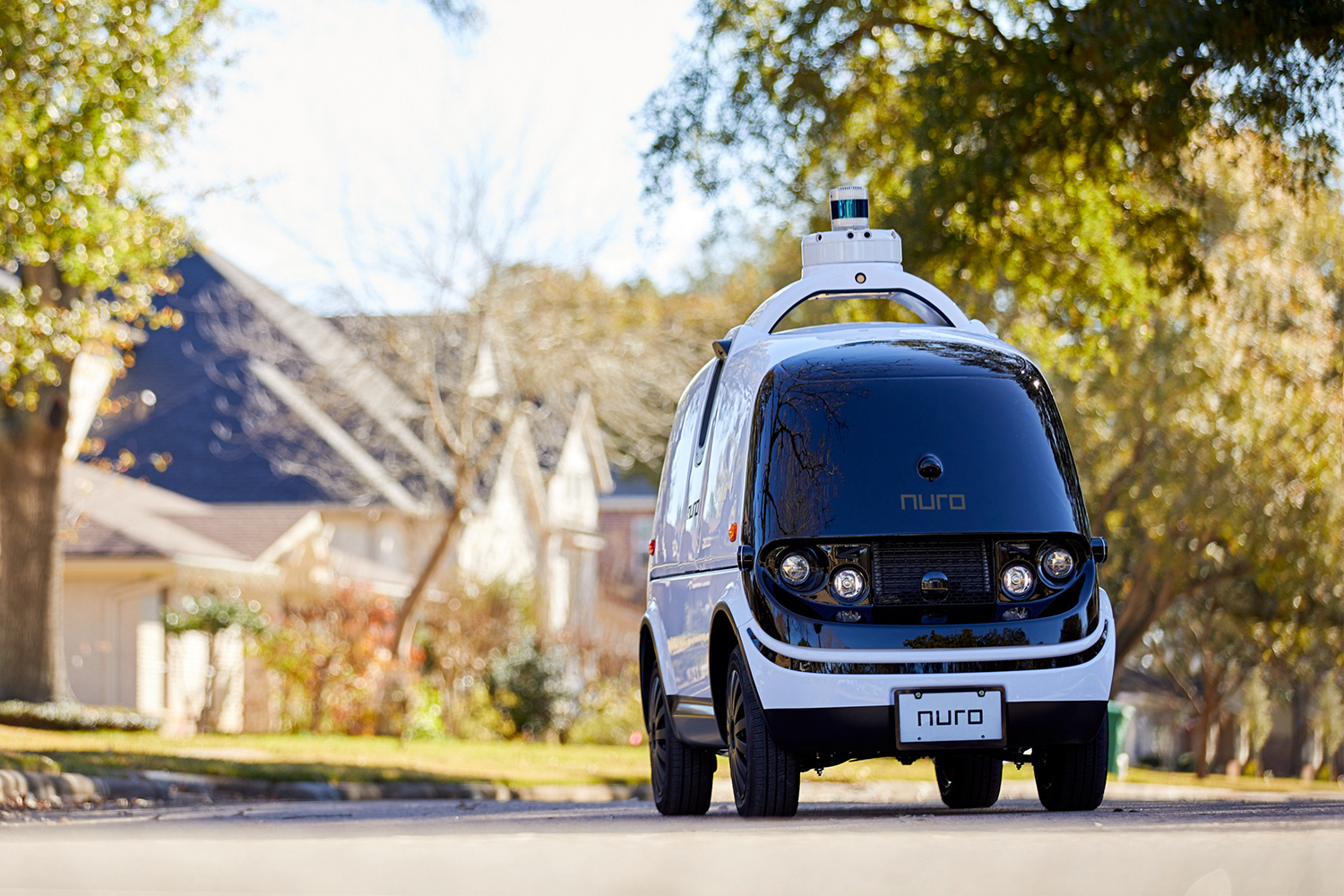 Meet R2, the First Self-Driving Vehicle to Get Federal Approval