Will This Lawsuit Change Everest Tourism?

A contentious lawsuit over a dangerous ascent

Over the last few years, a growing number of tourists have sought to climb Mount Everest. This has led to certain logistical issues, some of which have been briefly paused by the pandemic. It’s an industry all its own, with complexities that arise nowhere else on the planet.

And now, there’s a legal case which may upend the world of tourism on Mount Everest moving forward. A new report by Frederick Reimers at Outside chronicles one tech CEO’s lawsuit which could have a massive impact on the world of climbing the mountain.

In September of 2019, Zac Bookman of OpenGov was part of an expedition led by guide Garrett Madison. The expedition was underway when Madison called it off — prompting Bookman to sue him for $100,000, charging breach of contract and fraud. 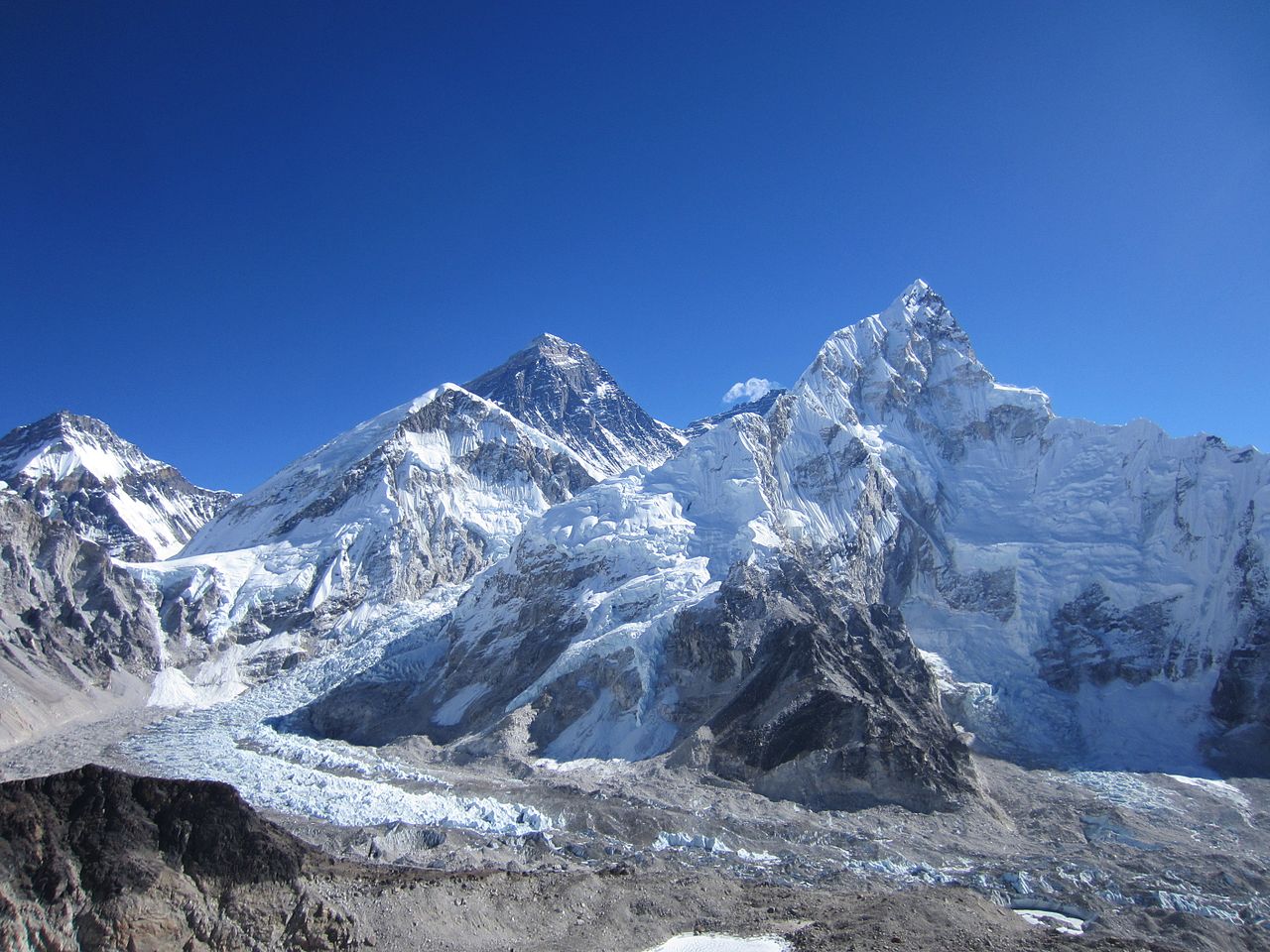 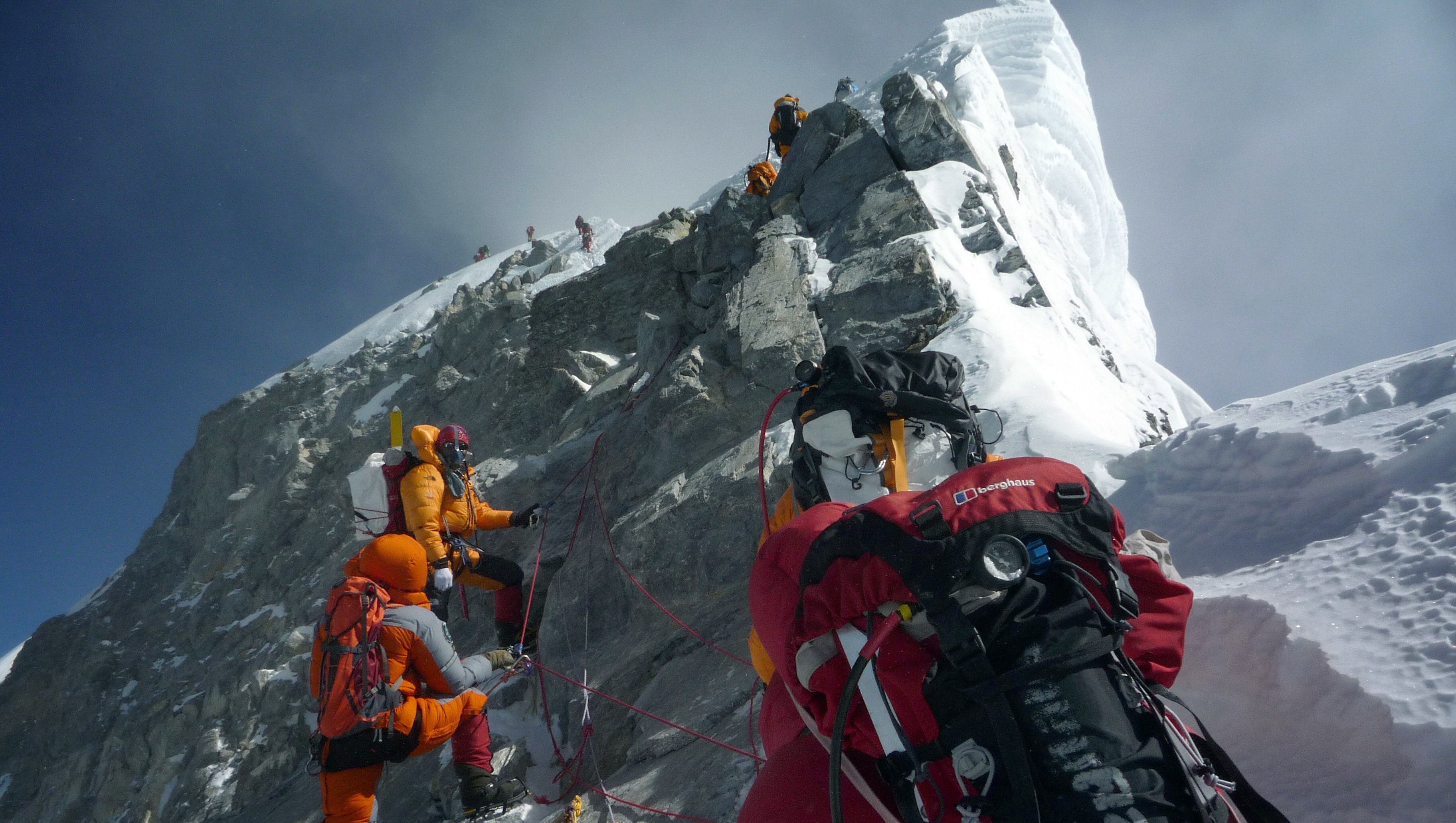 As one might expect, Bookman and Madison have very different takes on why the exhibition was called off. Bookman contends that Madison canceled the expedition because one of the other members was in poor physical condition; Bookman responded that conditions on the mountain had made further travel unsafe for anyone involved. The article explores their conflict in greater depth.

Should Bookman win, the repercussions on the industry could be huge. Reimers spoke with several experts, including lawyers and guides, about what the lawsuit could mean.

“If a guide takes risks she normally wouldn’t for fear of legal punishment, that’s dangerous for the guides, the clients, and on high altitude mountains, anyone else on the route,” one former guide said. As of late September, a judge had granted a motion to dismiss the case; what the next steps of this legal conflict will be remain undetermined.