After the airline vowed to end certain fees in 2020, a new level of Economy that's "non-changeable" has suddenly shown up in search results

During the first year of COVID, the travel industry seemed willing to break with tradition and allow (gasp) passengers more leeway in changing or canceling flights, often waiving fees. But travel podcaster Jason Rabinowitz recently noticed United Airlines seemingly backtracking on (or working around) this no-fee policy when it comes to changing tickets, part of a sad trend of returning to the worst of pre-2020 booking experiences.

As reported by View From the Wing, United “permanently” ended domestic change and standby fees back in 2020. But now it appears that, using a loophole, the airline has created a new Economy (non-changeable) fare category.

Basically, United has added a new Economy class that allows you to choose your seat, check bags for free and get upgrades…but doesn’t allow any changes. And this type of ticket may not appear or be difficult to discern if you’re booking tickets. “United’s website doesn’t appear to show both basic economy and non-changeable economy at the same time,” as View From the Wing’s Gary Leff notes. “And it may appear on corporate booking tools that exclude basic economy fares (because they want to exclude non-changeable tickets).”

While you get some warnings about Basic Economy when you choose that category, it doesn’t appear choosing this new Economy class will explicitly mention the “unchangeable” part.

United doesn’t seem to have mentioned this new Economy class option on its news site. So if you’re booking a trip on the airline, triple-check that you’re choosing an option that doesn’t have this no-change policy. 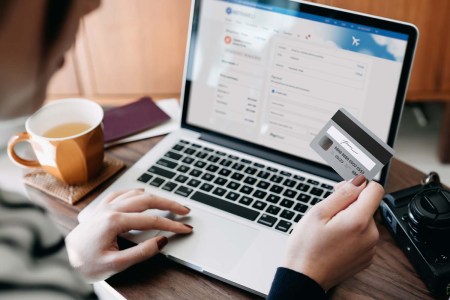 Could This Finally Be the End of Hidden Airline Fees? 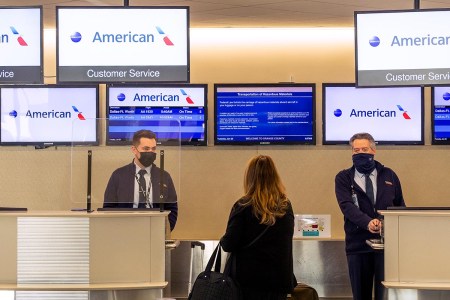 Oh Great, Change Fees and Other Airline Travel Annoyances Are Back 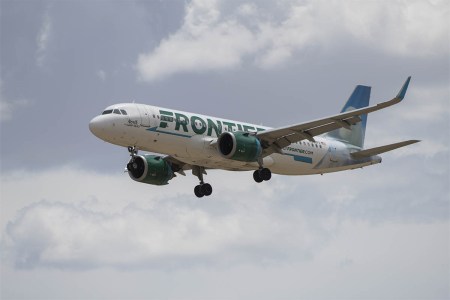 This US Airline Is Going to Offer an Unlimited Travel Pass