The Most Expensive Months to Travel in the United States 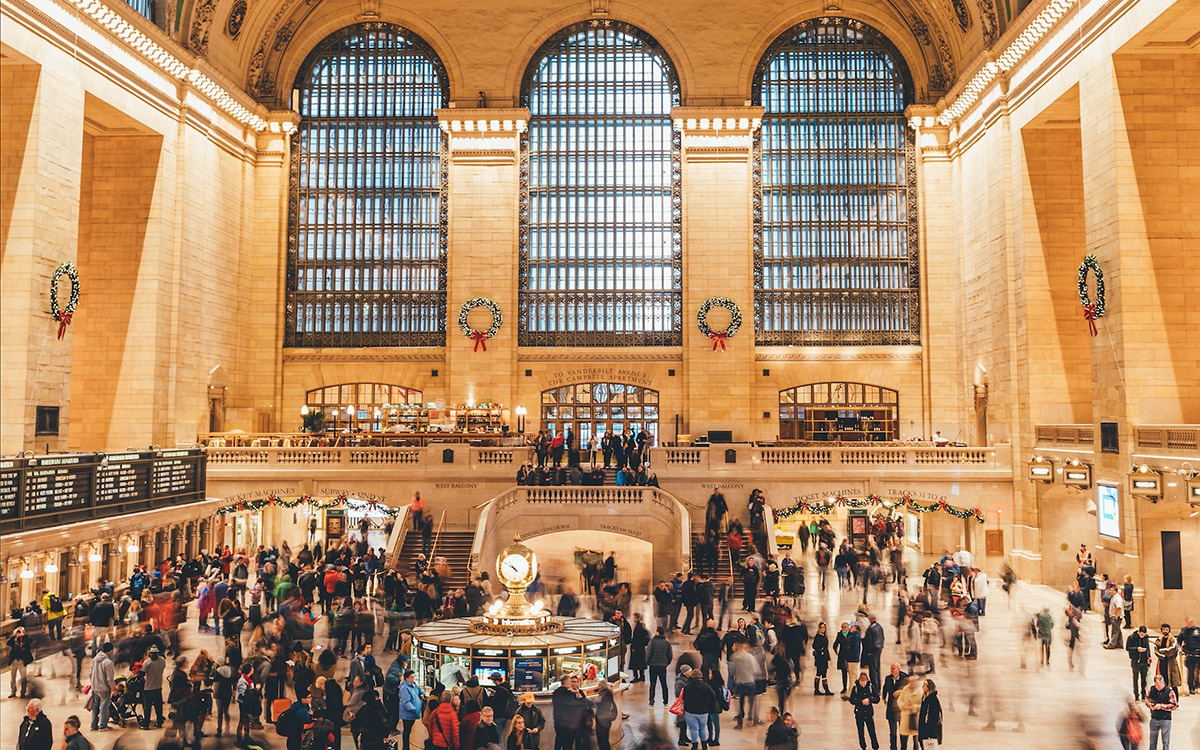 Don’t even think about going anywhere this December.

A recent article published by USA Today Travel had personal finance site GOBankingRates team with travel search engine Hipmunk to determine the most expensive month to travel to all 50 states, and December handily won the dubious distinction. A total of 29 states save their most expensive round-trip flights for the last month of the year, headlined by New York, Texas and Hawaii.

In second place was July, with six states, including California and Alaska. The most expensive flight belonged to Hawaii ($826) while the least expensive was Illinois ($279).

Clearly, flying anywhere in the States during the holidays is a nightmare. Hollywood seems to enjoy making movies about it. And for states where July or June (the third place month) won out, it’s not because December is cheap there — summer is just even more costly. If you absolutely have to fly during the holidays, October is actually the best month to book those flights, according to Skyscanner. So handle that now. You can expect to save an average of 4% on your fare. It’s not much, but it should cover a stocking stuffer or two.

For the most part, though, it’s just going to be an overpriced slog. Grandma’s house isn’t always near a major metro airport. And as long as only American airlines are allowed to operate domestic flights, American fliers can’t hope to enjoy the sub-$100 round-trips that are old hat in Europe. (International carriers over there are a big reason flying to London to Berlin can sometimes cost less than an Uber to the airport.)

A few months that didn’t have a single entry, by the way? March, April and May. You should book a flight for next spring.