If you can get there, LGA's new Terminal B is quite stunning.
Port Authority of New York and New Jersey
By Kirk Miller

New York might be the world’s best city — fight me on this, I dare you — but our airports leave a lot to be desired. JFK is distant and the customs and international staff often quite gruff. Newark has amenities but is ridiculously far (and expensive, if we’re cabbing) for NYC residents.

Oh, and LaGuardia? No direct public transportation, always under construction and so dire that Joe Biden once said being at LGA felt like he was in a “Third World country.” (Though, strangely, as late as 2019 the Queens-based travel hub was not considered the worst airport in the U.S.)

Turns out a few billion dollars can solve a lot of issues. While it’s still a terrible commute and the construction is a long way from done, LaGuardia’s new $4 billion Terminal B has won this year’s UNESCO Prix Versailles architecture award for the world’s best new air travel facility, as reported by the New York Post.

The Prix Versailles is quite an award. As their site notes, “The Prix recognizes the most remarkable structures, in terms of both interior and exterior architecture. Because the Prix is associated with Versailles, we want that world renowned symbol of beauty and elegance to serve not as a model but as a beacon or impetus for quality commercial architecture, today and tomorrow.”

Terminal B fits that description. The first flight I took in 2021 — after 14 months on the ground due to you-know-what — was out of LaGuardia. The new terminal? Stunning. Clean. Spacious and light-filled. Plus, that fountain/laser light show was actually cool. (I still have gripes: Getting to some gates still requires going through half-finished tunnels and hanging out in areas that are definitely still under construction or temporary.)

“Almost everyone thought this was impossible,” said Port Authority Executive Director Rick Cotton in a statement. “Since beginning construction of a whole new LaGuardia five years ago, we promised an airport that would go from worst to best, taking its place among the world’s finest airports. That’s no longer a promise – it’s an achievement confirmed by a panel of international judges. From cutting-edge architectural design to world-class amenities to inspirational public art alongside state-of-the-art technology, LaGuardia’s Terminal B is leading the transformation of our airports to best in class.”

The Terminal B reboot is part of a larger $8 billion plan to revamp the ailing air hub. Hopefully, a new three-person panel looking at transit links (in lieu of the just-tabled AirTrain expansion) to the airport will help more people appreciate the award-winning new terminal. 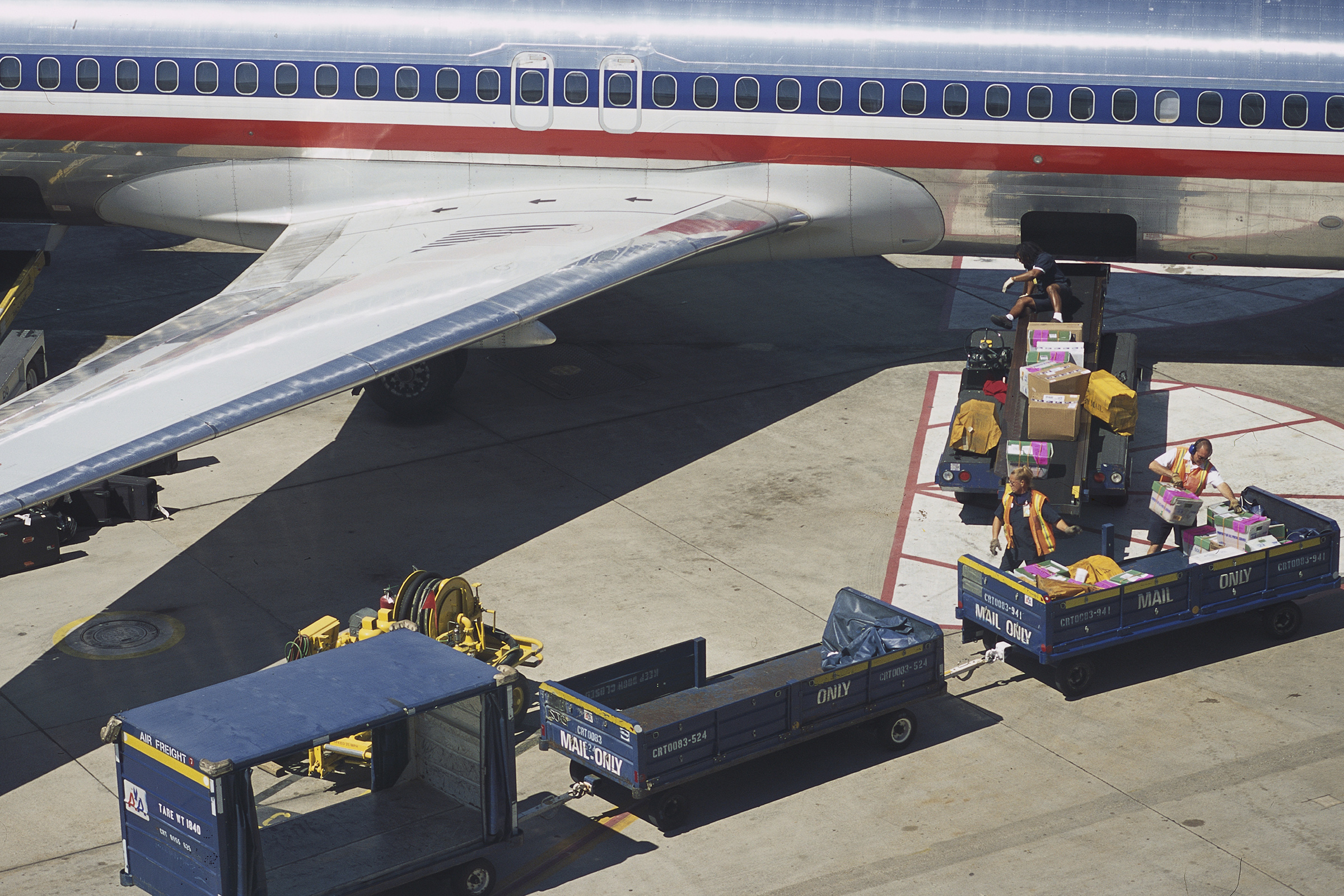 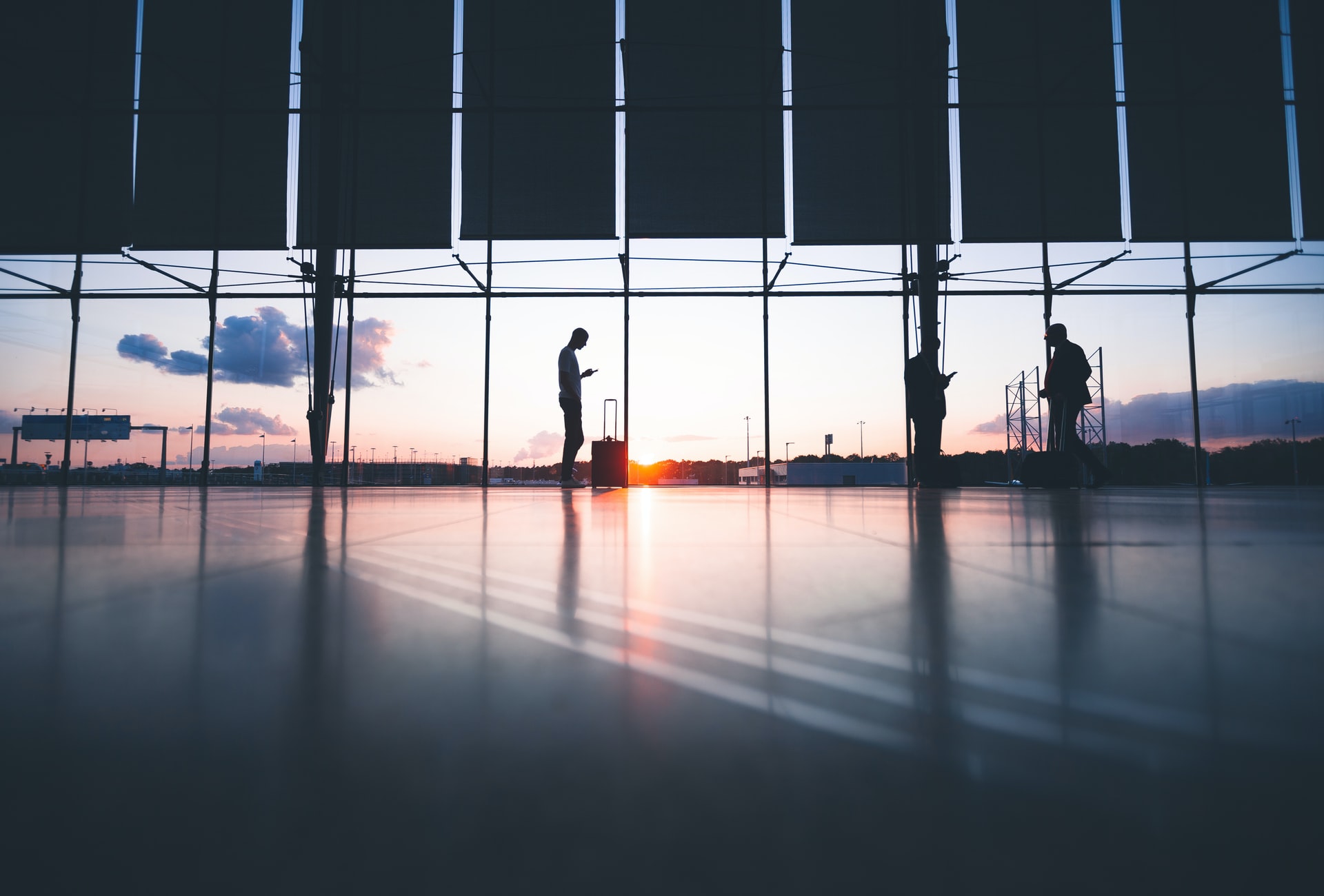 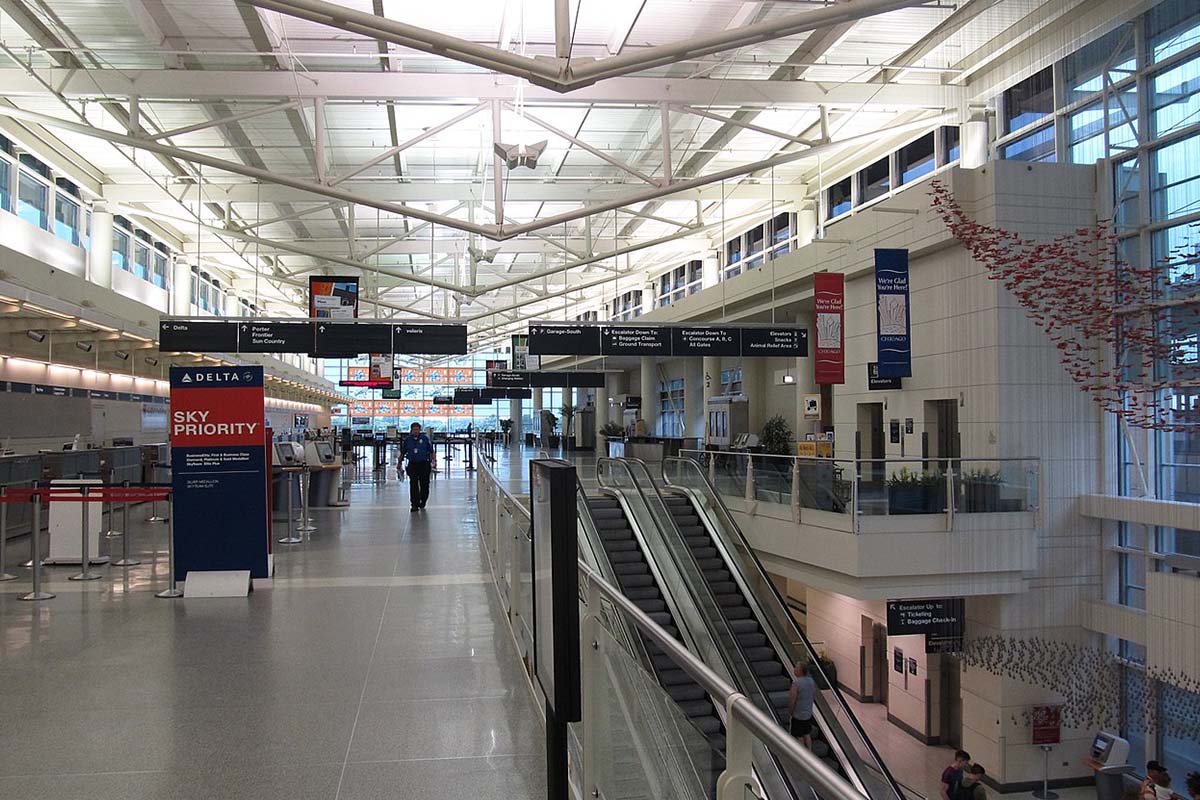 This Is the Worst Airport in the US, And It’s Not Even Close