China Will Launch Its Own National Parks System in 2020

The pilot park, Sanjiangyuan, sits in the Tibetan Plateau 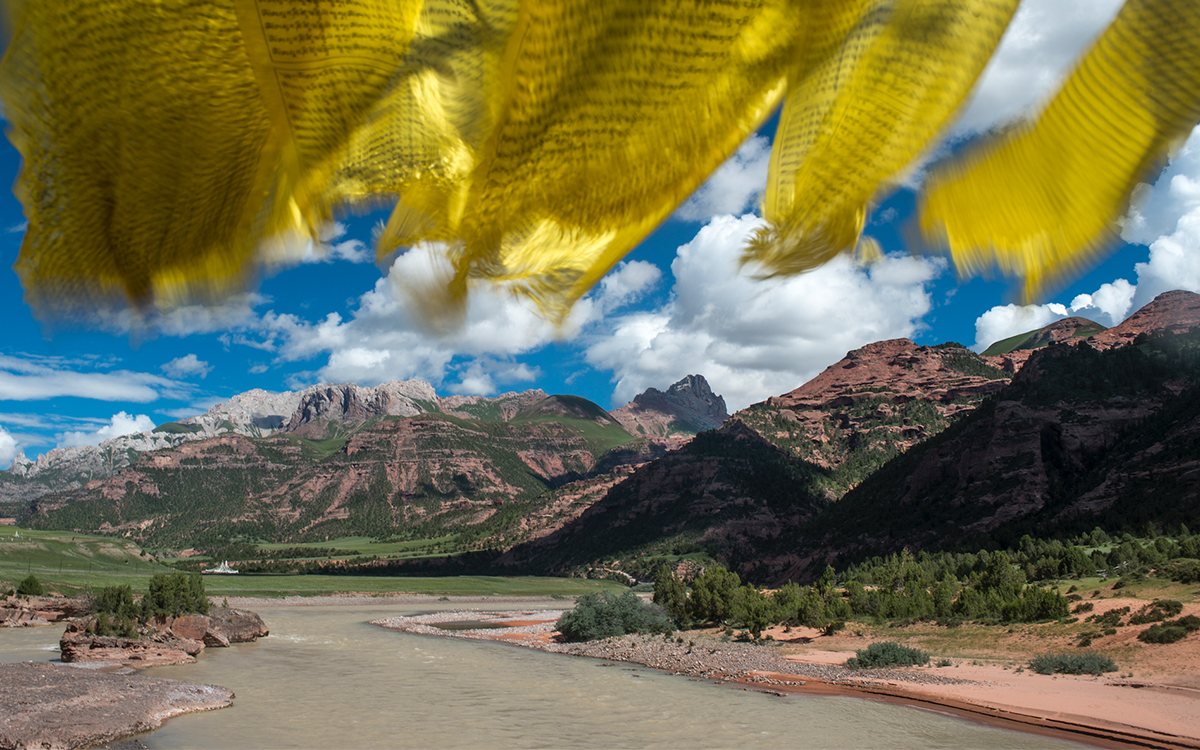 Earlier this year, we wrote a guide to the best international national parks.

We curated go-to protected areas for everything from abseiling to birding, including parks like Australia’s Blue Mountains National Park and Thailand’s Khao Sok National Park. The exercise highlighted that while national parks might have once been “America’s best idea,” the practice has been thoroughly embraced by the rest of the planet. Both Australia and Thailand, for instance, have at least double the number of national parks in the States. (Australia specifically has 685, to our 61 … which is just insane.)

Conspicuously absent from our list, though, was the second-largest country in the world by land area: China. While China does have protected areas, including hundreds of national forests and designated scenic areas, it doesn’t have any parks that fit the International Union for Conservation of Nature’s definition for “large natural or near natural areas set aside to protect large-scale ecological processes.” But according to rumblings out of the country, and a recent report by the Associated Press, that’s going to change in 2020.

Next year, China plans on opening its first official national park in Qinghai, a landlocked province in northwestern China just northeast of Tibet, on the Tibetan Plateau. The park will be called Sanjiangyuan, which translates to “Source of Three Rivers”; indeed, the headwaters of the Mekong, Yangtze and Yellow Rivers all originate here, and the area is a biodiversity marvel because of it, with shrublands and mountain terrain that are home to blue sheep, wild boards, Rhesus monkeys and the world’s largest snow leopard population.

The area is also home to a variety of people — nomads who’ve lived in the province for centuries, and newcomers down the road, who’ve arrived as China has built more infrastructure in the west. Keeping locals happy and involved without displacing them, preserving endemic species, halting industrial operations in a nation with a titanic economy … it’s a lot to juggle, and for the country’s flagship national park, China has to get it right. If nothing else, though, China seems to have its head in the right place. This is about sustainability, and China seems to understand, according to the AP report, how important a role it plays in the fight for a healthier planet.

In fact, Chinese officials have met extensively with their American counterparts, and even recently visited Yellowstone. Yellowstone, you might recall, launched America’s system of national parks, way back in 1872.