Male pilots and flight attendants will now be permitted to wear a "touch of mascara and lip colour," as well as painted nails

Airlines are slowly but surely joining us in the 21st century.
Getty
By Lindsay Rogers @lndsrgrs

In an overhaul of the carrier’s prescribed uniform guidelines, British Airways has announced that it will allow male members of the cabin crew to wear makeup and carry handbags.

On Wednesday, an internal memo outlining the new uniforms went out, encouraging employees to “be bold, be proud, be yourself.” Now, the guidance reads as follows: handbags for males, yes; makeup for males, yes (just a “touch of mascara and lip colour,” though); female gender-specific uniforms, still yes; tattoos, hard no. The rules surrounding hairstyles have also been loosened. The hope, the memo said, is that this new guidance would be “embraced by everyone regardless of gender, gender identity, ethnicity, background, culture, sexual identity, or otherwise.”

The move, according to travel blog Paddle Your Own Kanoo, was inspired by rival Virgin Atlantic, which made headlines after debuting gender-neutral uniforms following a thorough — and, frankly, long overdue — review.

I say overdue, because the appearance of flight attendants remains a widely debated topic — an objectively weird thing in the year 2022. I’m not trying to downplay the importance of allowing for freedom and flexibility in individual and gender expression in the workplace, but the entire debate begs the question: why does anyone care if a male pilot wants to wear mascara in the cockpit, so long as he is willing and able to fly a plane? The same could be said, too, for the retention of the tattoo ban for all cabin crew employees. Flight attendants are responsible for making sure passengers are comfortable in-flight and, on occasion, saving them in the event of an emergency — not adhering to archaic beauty standards. So who cares if they have tattoos?

Further, handbags feel like an especially odd thing to green light as most flight attendants — regardless of gender — are not patrolling the aisle with a purse in tow. It is truly none of my business what sort of bag, hand or otherwise, the cabin crew is utilizing. Nor (and get this) do I care! Policing their image is bizarre!

On a final note, the airline industry has been plagued with staffing issues for the better part of the last two years, resulting in operational meltdowns unlike virtually anything we’ve seen before. Last week, Virgin Atlantic CEO Shai Weiss said that, since scrapping the traditional gender-based uniform uniforms, the number of incoming cabin crew applications has surged by 100%.

If that’s not an indication of how badly all airlines need to join us in the 21st century, I don’t know what is. 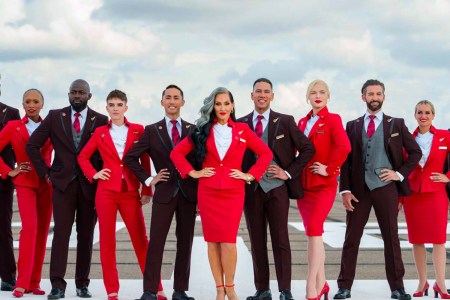 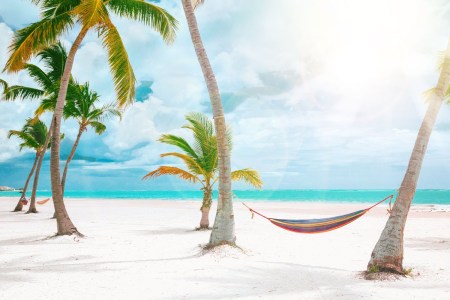 We Tried JetBlue Vacations, and We Have Some Thoughts 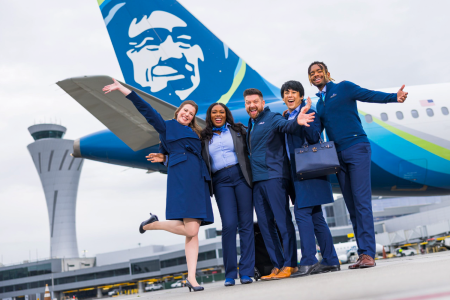