Could 2023 Be the Year Late-Night Talk Shows Become Obsolete?

Look for some big changes to the television staple this year

When it comes to our television viewing habits, there are a lot of unanswered questions looming over the coming year. Will 2023 see viewers who have grown increasingly frustrated with streaming services return to more traditional broadcast options? Will writers and creators whose work has been unceremoniously pulled offline start lobbying for hard copies of their shows? That all remains to be seen, but as a new piece by Deadline points out, one thing’s all but certain: late-night talk shows are in for a year of big changes.

The publication cites James Corden’s upcoming departure from The Late Late Show as well as Trevor Noah’s exit from The Daily Show, the breakup of Desus & Mero and the cancellation of Comedy Central’s Full Frontal with Samantha Bee as evidence that the genre is gearing up for a transitional year that could likely see it losing cultural relevance.

“Late-night is a trickier business than it used to be, the economics are more challenging, particularly as fewer and fewer people are tuning in to these shows live and the media environment is creaking at the seams, and streaming still hasn’t cracked the nightly talker,” author Peter White notes.

Expect cable networks and streaming services — especially the ones that haven’t seen as much success with the late-night format — to dedicate fewer resources to the genre or abandon it entirely in 2023. And, as Deadline points out, even late-night staples on the “Big Three” broadcast networks could be taking a hit; after Corden’s Late Late Show farewell, the show will reportedly slice its budget nearly in half.

“The economics of late-night television have fundamentally shifted since [the] Brit took over in 2015 and Deadline understands that the network is looking to greatly reduce the budget of the show,” the publication notes. “The show currently costs just north of $60M a year to produce and we hear that CBS is looking to bring this down to the $35M a year range.”

CBS isn’t the only network looking to slim down its late-night offerings, either. Deadline predicts that legendary Saturday Night Live producer Lorne Michaels may be looking to retire after the show’s 50th season in 2024 and speculates that current Late Night host (and former SNL head writer) Seth Meyers might take over the job. If that’s the case, Late Night may cease to exist entirely.

“If Meyers does become the new Lorne Michaels, you can imagine that NBC might scale back or even close the 12:35am slot, which is also currently exec produced by Michaels,” the publication explains. “It closed the 1:30am slot previously held by Lilly Singh and while it extended Meyers deal to host the show through 2025 last year, it has also been exploring the idea of getting rid of 10pm dramas so taking a closer look at late-night is likely also on the cards.” 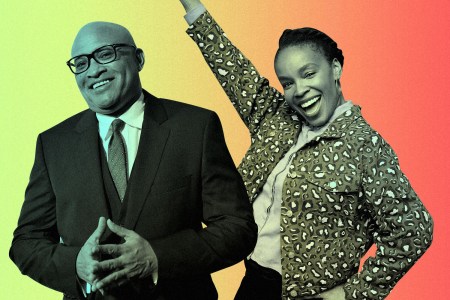 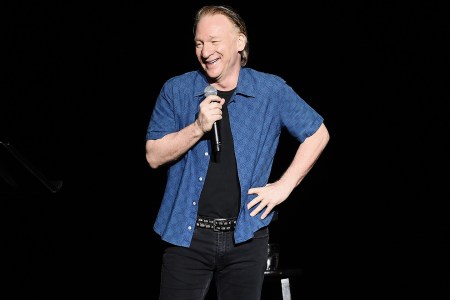 Bill Maher Thinks His Late Night Show Is the Funniest 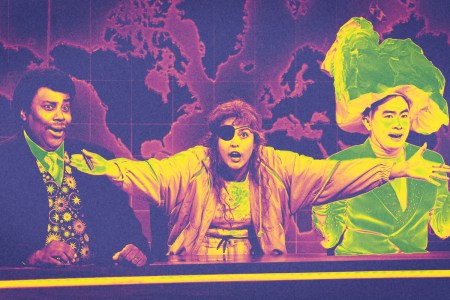