Mick Jagger and Questlove Are Producing a James Brown Documentary

The four-part series, called "James Brown: Say It Loud," is set to air next year

No, you’re not imagining it: there does seem to be an uptick in the number of movies and television shows drawing on the lives of real-life musicians. There are a number of reasons for that, including — but not limited to — the fact that the buyers of musicians’ catalogs are looking for ways to heighten the prominence of the songs they now control.

This is to say nothing of another, simpler explanation for at least some of the phenomenon: just like reboots and comic book adaptations, telling the story of a famous musician’s life involves centering a movie or miniseries around something with a built-in audience. Making a miniseries about a fictional punk band in the 1970s could be risky in a way that, say, making a miniseries about the Sex Pistols would not be.

The same applies to music-related documentaries, which might help explain why there’s a very high-profile documentary series about James Brown in the works for A&E. In this case, “high-profile” means the project’s producers include both Mick Jagger and two members of the Roots: Questlove and Black Thought. The fact that Questlove is himself an Oscar-nominated documentary filmmaker adds another layer to the whole thing.

According to a Rolling Stone report, the four-part series will be titled James Brown: Say It Loud, and will utilize archival footage of Brown along with interviews from friends and collaborators.

“[James Brown] was a brilliant performer who inspired me from the beginning and was deeply committed to the Civil Rights movement,” Jagger said in a statement. “I have always admired James and learned so much from him. I look forward to bringing the series to life.” 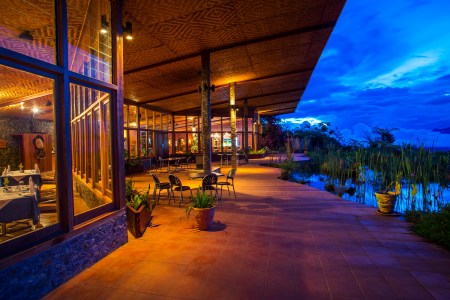 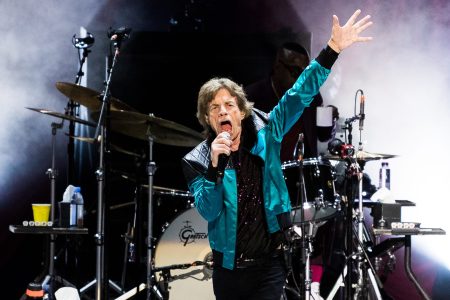 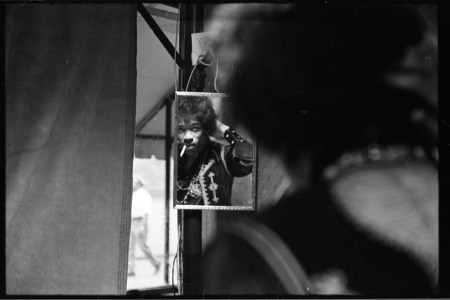