The best way to keep your Disney+ subscription cheap? Look for a bundle.
Gabby Jones/Bloomberg via Getty Images
By Kirk Miller

Disney recently announced major price hikes to its Disney+, Hulu and ESPN+ services — which is concerning news for avid TV watchers and cordcutters, as it may mark an end to bargain streaming.

Sure, you can save a lot by bundling the services together — various combinations of the three services come in at $10-$15 per month depending on whether you want to go ad-free or you’re an existing customer — but the real shock about this announced price increase is that Disney was considered one of the success stories of the streaming wars. Disney+ subscriptions rose to 152.1 million recently, adding 15+ million new subscribers in a quarter. Given recent issues at HBO Max (which is gutting content and cutting costs amidst a merger with Discovery) and Netflix (losing subscribers and Wall Street confidence), Disney seemed like a bright spot in an extremely competitive marketplace.

It turns out Star Wars TV shows, Only Murders in the Building and Peyton Manning simulcasts can be pricey affairs. Disney+, Hulu and ESPN+ combined to lose $1.1 billion in the fiscal third quarter, or $300 million more than the average analyst estimate, which CNBC says “reflect[s] the higher cost of content on the services.”

Add in the other competitors — Paramount+ has seen modest gains, Peacock hasn’t, and it’s hard to know the endgame for Apple TV+ and Prime Video (as they’re promoting hardware and services as much as content) — and we might be at a point where one of these streamers is bound to fail. At the very least, expect more “bundles” of services, mergers, price increases and a thinning of original content. Not that all of this is bad news — according to a Nielsen survey, nearly half of consumers say it’s hard to find the programs they want to watch because there are too many streaming services.

Conflicting Reports Surround the State of ESPN and Disney 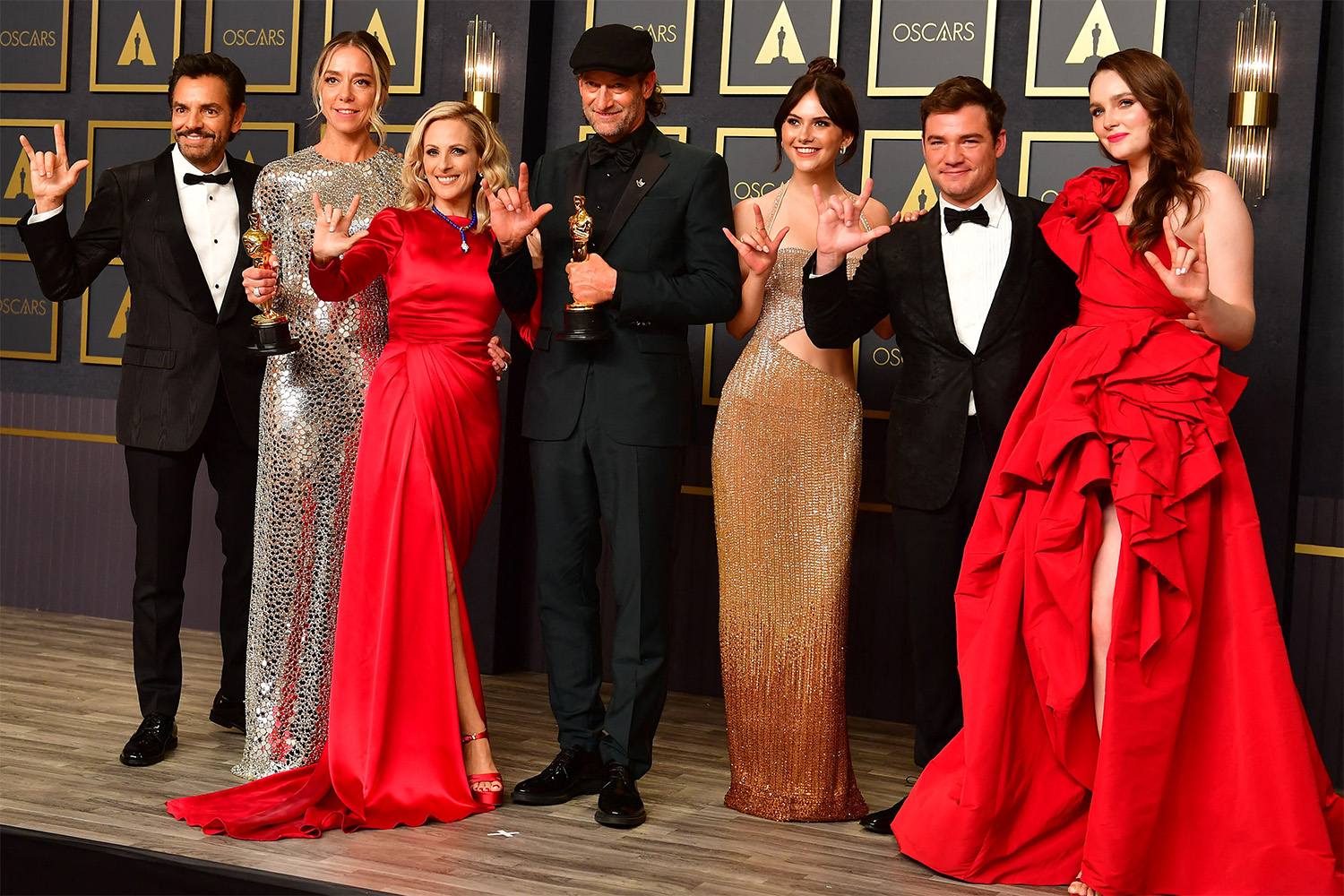