On a Tense “Real Time,” Bill Maher Talks Insurgencies and the Democratic Party

The episode included heated discussions on the election’s aftermath

Bill Maher shared his thoughts on the Democratic Party on the latest "Real Time."
HBO
By Tobias Carroll @tobiascarroll

“Started with the flu, ended with a coup.” That was how Bill Maher described 2020 as he addressed his studio audience on Friday night. For the penultimate episode of Real Time With Bill Maher, Maher found himself faced with surreal slow-motion political drama in the United States. “Trump — we thought he was a Russian plant? Turns out he’s an Irish relative,” Maher quipped, and went on to compare the state of the current administration to a bar long past last call.

Maher’s opening monologue referenced Donald Trump’s administration and campaign repeatedly. The fact that his first guest was Jenna Ellis, the Trump campaign’s senior legal advisor, suggested the discussion might get heated. Maher thanked Ellis for being willing to appear, and Ellis thanked Maher for hosting her. Maher then spoke of his hope that their discussion would avoid talking points and…that didn’t last long.

Ellis’s argument was one familiar to anyone who’s watched election coverage this year — that there was a distinction between “legal votes” and “votes.” Maher disagreed. “When I say, ‘Welcome to the show, please give a hand to my guests,’ I don’t have to say, ‘Please give a hand to my guests who are sitting on the panel,’” he said. “When someone says ‘votes,’ we assume it means ‘legal votes.’”

Maher also cited a shift in how President Trump has referred to the election results in public, and asked Ellis if this ambiguity might be signaling a willingness to concede on Trump’s part. Ellis took umbrage with this, contending that Trump’s position had not shifted. Things got increasingly fractious from there, with both Maher and Ellis taking increasingly heated tones of voice. It was a contentious debate, with Ellis citing more than a few campaign talking points over the course of her argument and Maher wearily citing various legal rulings as the conversation wore on. In the end, he seemed impressed with Ellis’s tenacity, if not with her actual positions on the election.

From there, Maher segued to the evening’s panel, featuring Devolution author Max Brooks and Girl Land author (and The Atlantic staff writer) Caitlin Flanagan. After getting their reactions to his conversation with Ellis, Maher brought up retired 4-star General Barry McCaffrey’s recent argument that we’re in the midst of “a slow moving Trump coup to defy the Biden election.” His opening monologue wasn’t the first time Maher has raised the alarm over this in recent months, and it made for an urgent opening to the discussion.

“Trump is a dishonorable man in a system that’s operated on the honor code,” Brooks said — and expressed concern over what effect Trump might have on that in the future. “A lot of things that were just ‘not right’ will have to be illegal in the post-Trump era.”

Brooks expressed less concern at the prospect of a coup, and spoke about his admiration for Mark Milley, Chairman of the Joint Chiefs of Staff. Maher brought up the subject of conservative conspiracy theories, and Flanagan expressed her frustration with the way election workers have been disparaged in a lot of the Trump campaign’s rhetoric recently. “They’re doing their job; they believe in their job,” Flangan said. “And it’s really wrong to bring their work and their service into this kind of question.”

Eventually, the panel began discussing the fate of the American working class. Brooks mentioned the effect that globalization had had, and that automation would have, and stressed the need for solutions to the hardship that many would face as a result. Flanagan brought up the effect of the Reagan presidency on the working class, and the political realignment that resulted. That in turn led to a longer discussion of Democrats’ electoral chances going forward and whether outreach to the right might be possible.

And then it was time for New Rules, in which we learned that Maher is skeptical of the McPlant, among other things. The bulk of the segment focused on his analysis of the Democrats’ issues making gains in the last election; if you’ve ever wondered what Bill Maher thinks of the word “Latinx,” wonder no more. Maher went into a long diatribe about his issues with what he perceives as overly sensitive behavior from the American left — which conflated a host of political and cultural moments into something more overarching — and how that’s costing the Democrats votes.

Maher clearly cares deeply about these issues, but there was a whiff of the straw man about the debate; unlike his heated conversation with Ellis earlier in the show, there was no one with whom he could rhetorically parry, leaving it unclear if his words would spark any change at all. 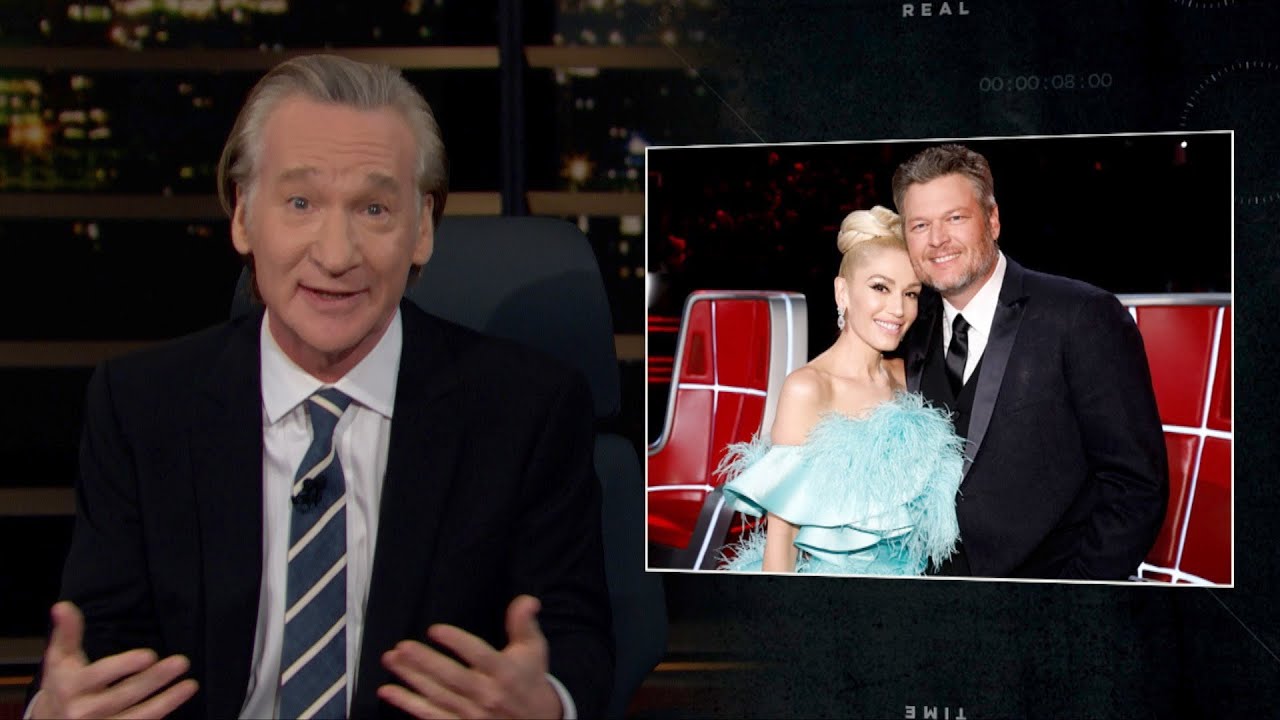 On a Post-Election “Real Time,” Bill Maher Raises Alarms and Talks Reconciliation
George Romero Was One of the Great Satirists of His Generation