Bill Maher kicked off the June 4th edition of Real Time with an opening monologue touching on a range of subjects that had been in the news lately, ranging from UFO sightings to Pride Month. But things really kicked into gear when he was able to revisit the public figure who’d given him the most material in recent years. “Former government employee Donald Trump is in the news,” Maher began — and segued from there to a long discussion over Trump’s vote recount obsession.

“But that is not what Americans are worried about. They’re worried about their meat!” Maher said, to muted laughter. That, in turn, led to a riff on hacks on meat producers and gas pipelines, culminating in a punchline about Chipotle.

Maher’s first guest was Rep. Ritchie Torres, who holds the distinction of having been New York City’s youngest elected official and the first Afro-Latino, LGBTQ Member of Congress. Maher opened by complimenting Torres on addressing the poor, rather than the more traditional “fighting for the middle class” route taken by many a politician. Torres responded by characterizing his life as having been interwoven with public investments, from schools to housing, over the years.

Joining Maher for this episode’s panel were former Ohio governor John Kasich and onetime Hardball host Chris Matthews, whose memoir This Country: My Life in Politics and History was published earlier this week. (Maher quipped that the panel was not unlike “old-school Hardball” in his introductions.) And things quickly turned heated, with Maher quizzing Kasich on his previous comments that the Republican Party would become more normal once Donald Trump was out of office.

If Maher’s conversation with Torres was characterized by a good flow, the panel started out with a lot of awkward silences, as Maher argued convincingly that the political situation in the country made compromise on issues like infrastructure virtually impossible.

Gradually, the subject turned to the divide between Democrats and Republicans, with Maher criticizing Republicans’ support for voter suppression and expressing concern that Democrats might not get something passed on a national level to secure voting rights by 2022.

Much of the friction in the panel came from Kasich defending his own record as a moderate (and Trump-unfriendly) Republican in Ohio, while Maher pointed out that the Republican hopefuls looking to run for the Senate seat being vacated by Rob Portman had all sought Trump’s approval.

“Are you going to run again?” Maher asked Kasich at one point.

After a bit on the Capitol breach and its perception, Maher steered the discussion towards the recent hacks that disrupted aspects of the country. He raised a pair of provocative questions: did this constitute a war? And what does it mean for these to be regular occurrences now? Both Kasich and Matthews took the discussion to interesting places, including debates over the centralization of certain processes and the difficulty of mustering a governmental response to an attack on a private company.

For New Rules, Maher opted to discuss everything from The Atlantic’s recent article on drinking to Boris Johnson’s haircut. The bulk of the segment, though, focused largely on higher education in America, which he dubbed “a very expensive ticket to the upper middle class.”

Maher expressed skepticism over the idea that more education could combat income inequality, arguing that it led to the reverse. And while the segment did feature his usual swings at a younger generation, he also landed a solid point when he noted the number of fields that involve getting an advanced degree for even entry-level jobs. It brought the episode full circle, and made for a sobering note on which to close things out for the night. 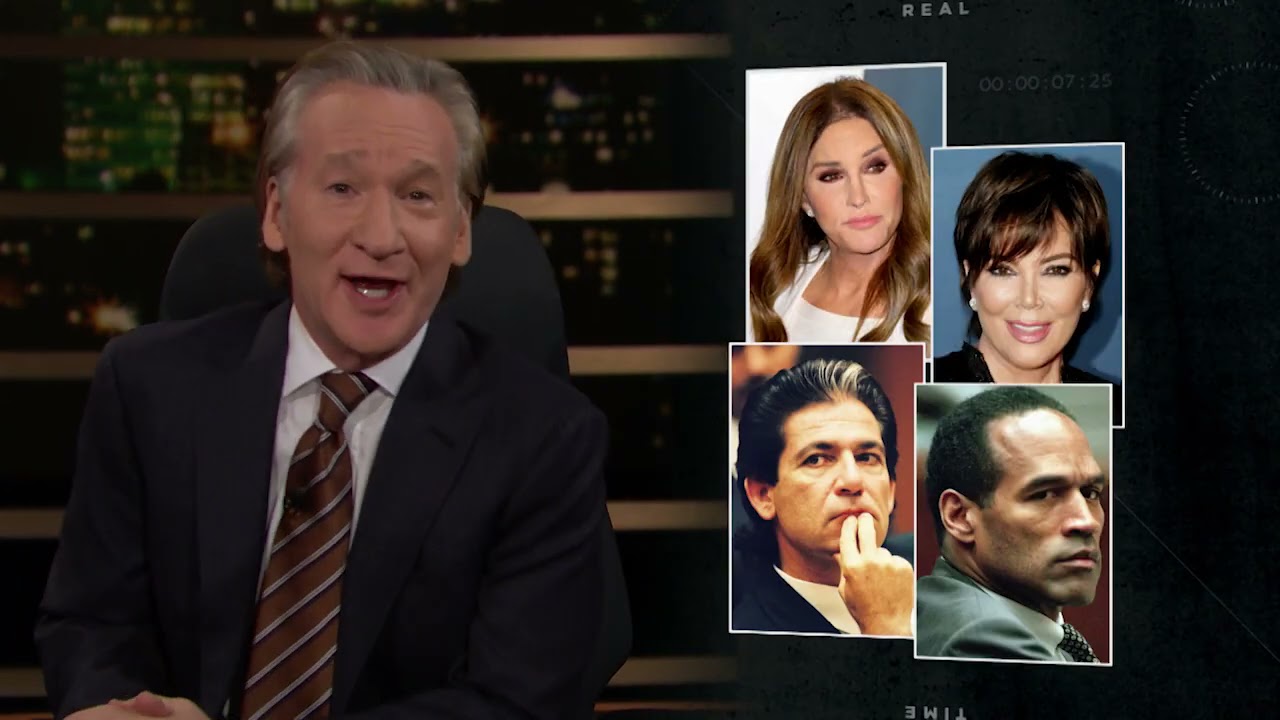 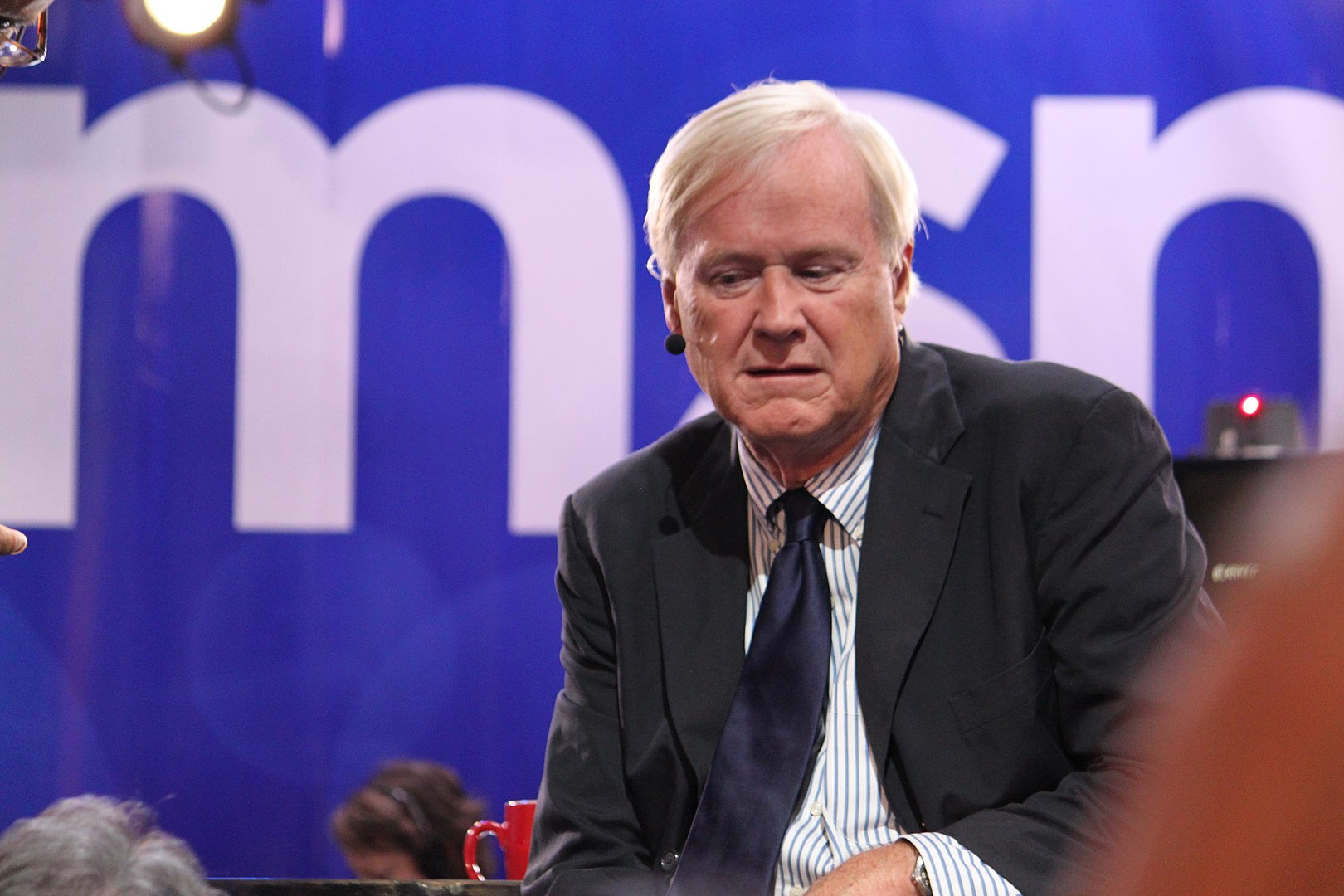 The Story Behind Chris Matthews’s Departure from MSNBC 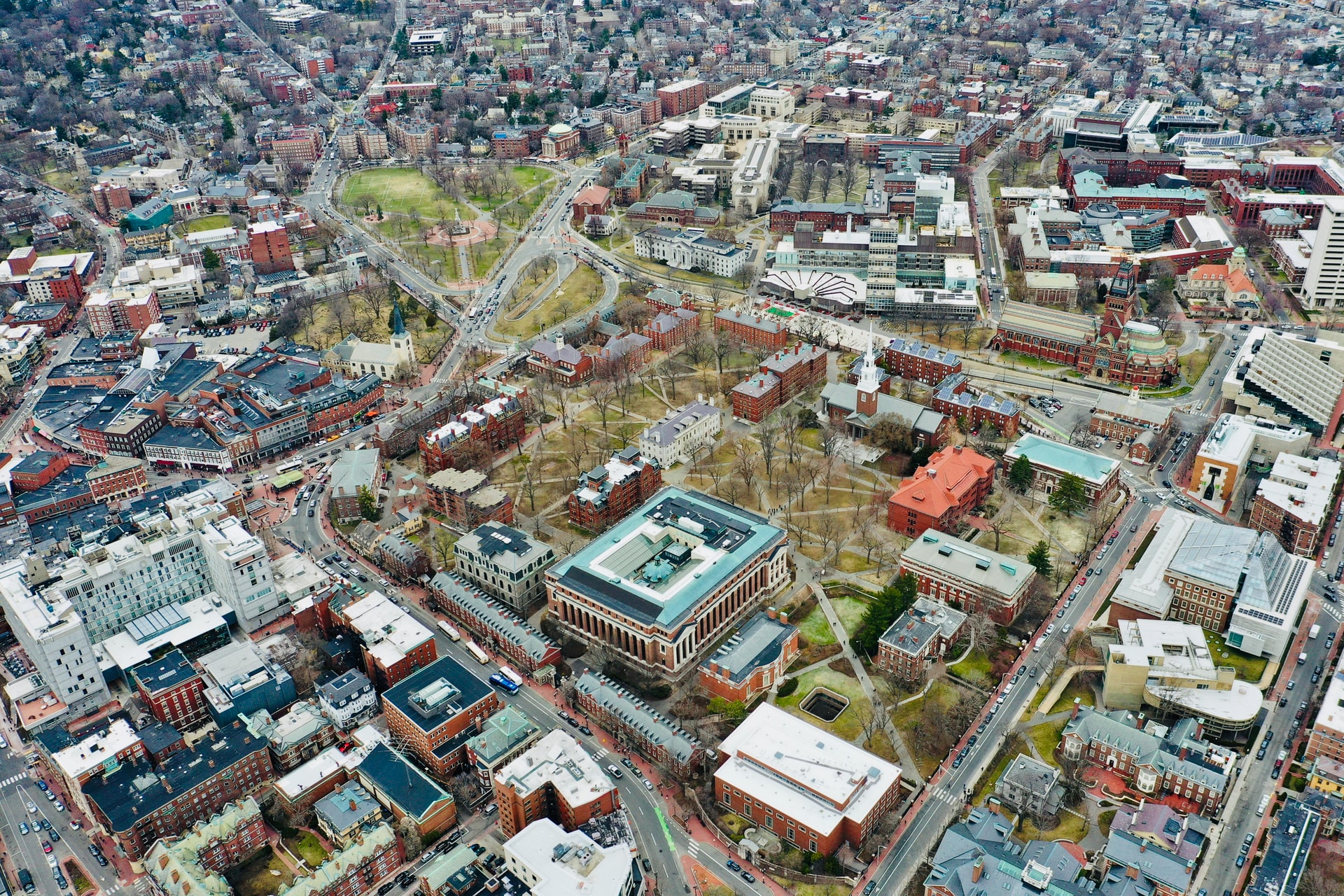 Did the Pandemic Increase Inequality in Higher Education?