Albuquerque Just Got Its Own “Breaking Bad” Statues

Albuquerque is now home to statues in the image of two local (anti)heroes. That would be the characters Walter White and Jesse Pinkman from the show Breaking Bad, which has already yielded a beloved spinoff and a sequel film. Where would one go from here? Evidently, the answer was “bronze statues.”

As Consequence reports, the statues were revealed at the Albuquerque Convention Center, with Bryan Cranston and Aaron Paul in attendance. Breaking Bad creator Vince Gilligan was responsible for commissioning the statues. Artist Trevor Grove created the statues — and if these examples of his other work are anything to go by, he knows his film and television history well.

These statues join the small but impressive ranks of statues inspired by fictional characters, of which there are more than you’d think. A statue immortalizing Mary Tyler Moore’s character from the 1970s television series that bore her name can be found in Minneapolis, and Philadelphia is home to a statue of Sylvester Stallone’s character of Rocky Balboa.

There’s one obvious difference between these two and the new additions to the Albuquerque landscape — neither Mary Richards nor Rocky Balboa ever attempted to dissolve a human body in a bathtub, as was the case on Breaking Bad.

Still, as a symbol for a series that has had a substantial effect on the region’s film and television industry, it makes a lot of sense. And the selfie potential is virtually limitless. Place your bets now on which prestige television show will be the next to inspire a work of public art. 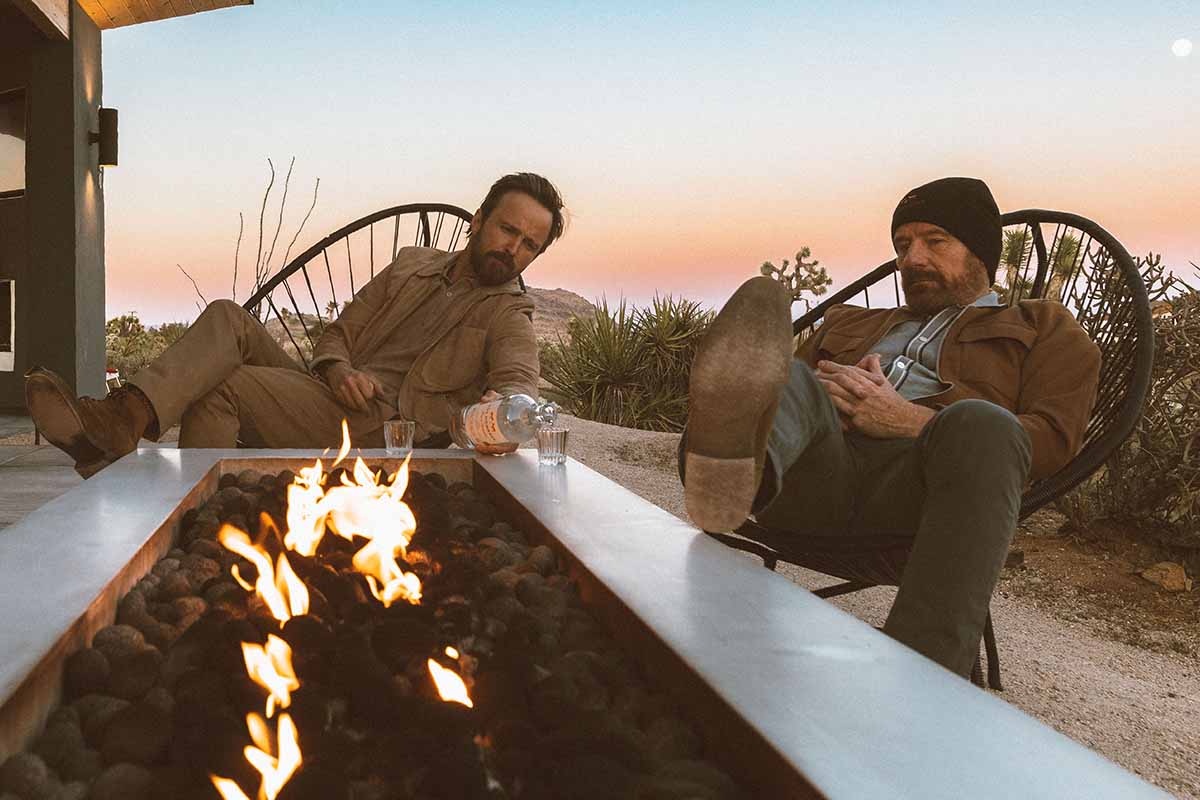 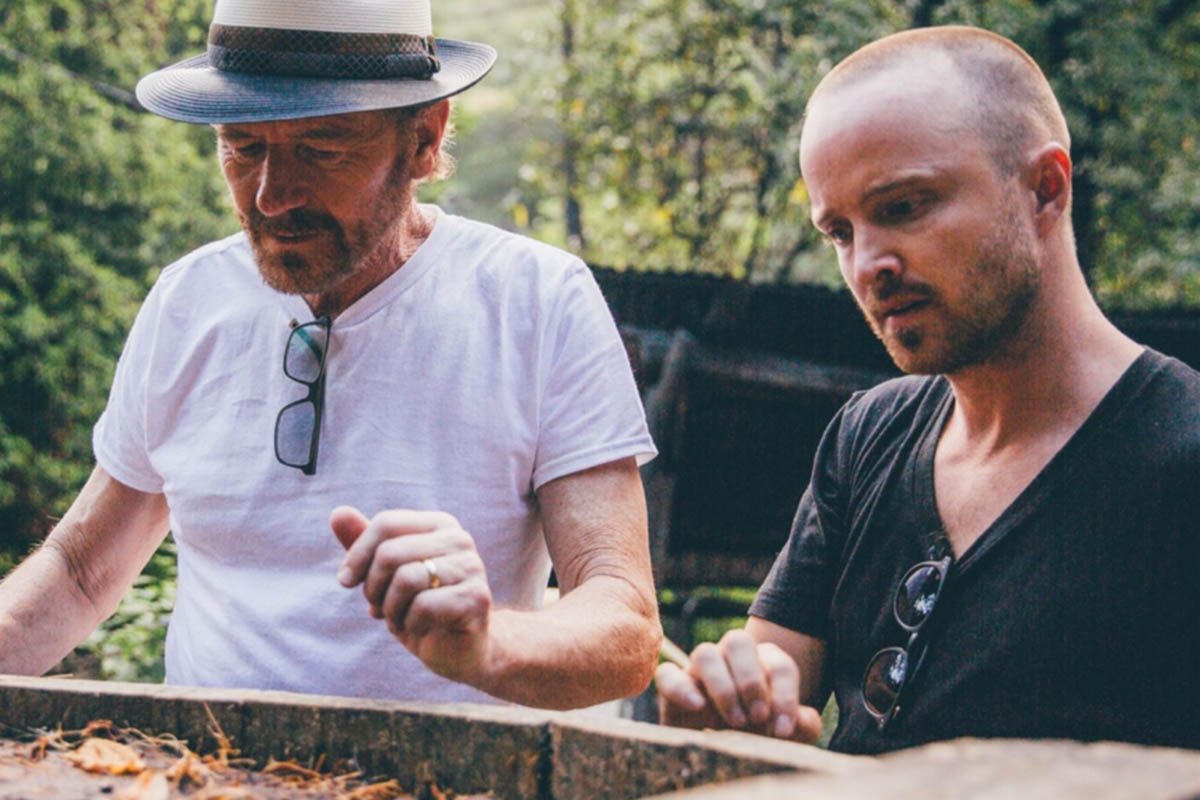 Bryan Cranston and Aaron Paul Reunite to Create a Mezcal 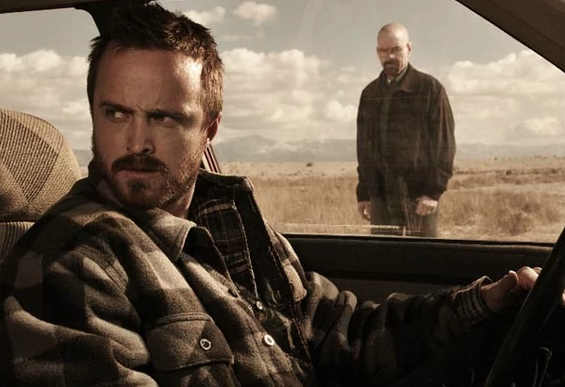