Kanye West is reportedly being sued by an e-commerce tech company after he commissioned them to help with his Yeezy brand and the launch of his pseudo-religious Sunday Service, and then left them high and dry.

As Gizmodo reported, the rapper is being sued by Pennsylvania-based MyChannel (MYC). “MYC allege that after pouring millions of dollars and half a year’s worth of work into mocking up a spiffy new site for Ye’s online clothing store, the rapper stepped out on their contract,” the publication noted. “According to the lawsuit, West then took the company’s ideas for himself, and from the sound of things, just… ghosted them — breaking multiple promises, violating NDAs, and acting like a huge tool in the process.”

The suit claims that West promised MYC a $10 million investment in their business, and they even relocated their headquarters twice, once to Calabasas, California and once to Chicago, to please him. After MYC spent approximately $7 million on the project, the company claims West came up with an “untrue perceived slight” and cut all ties with them, but he went on to use “a near-carbon copy of their platform as part of the promotion for Sunday Service.”

The company is reportedly seeking more than $20 million in damages. 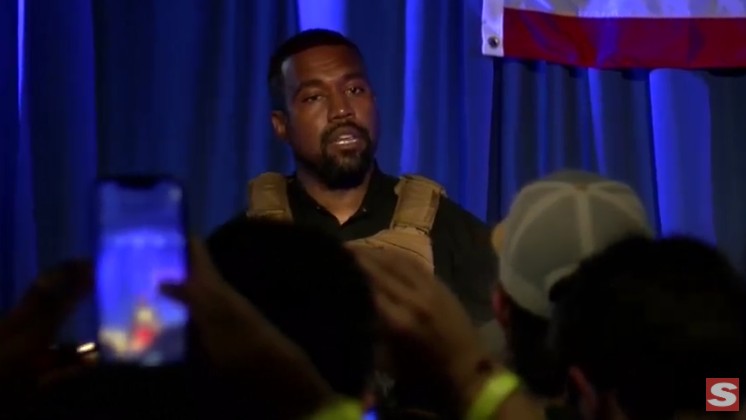 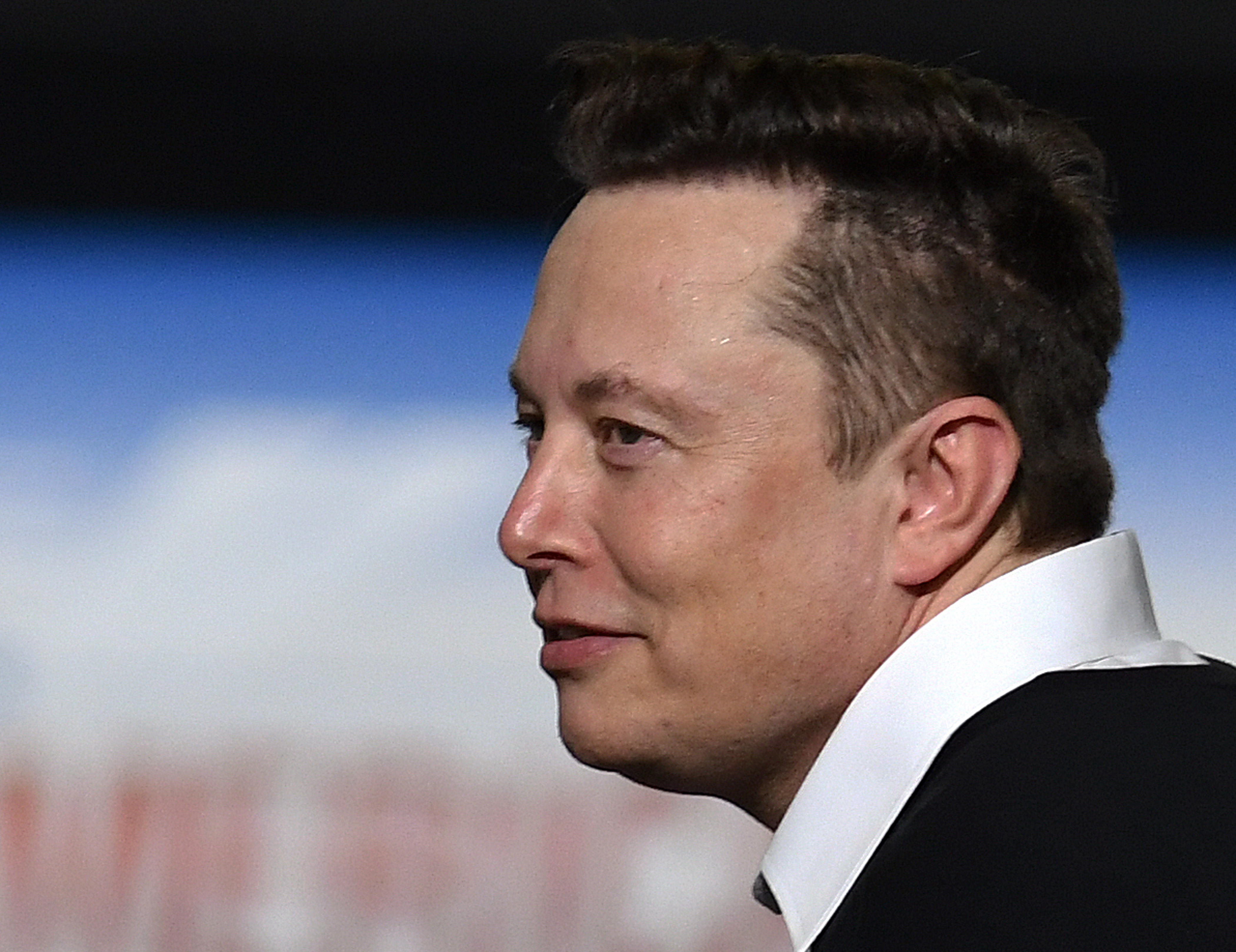 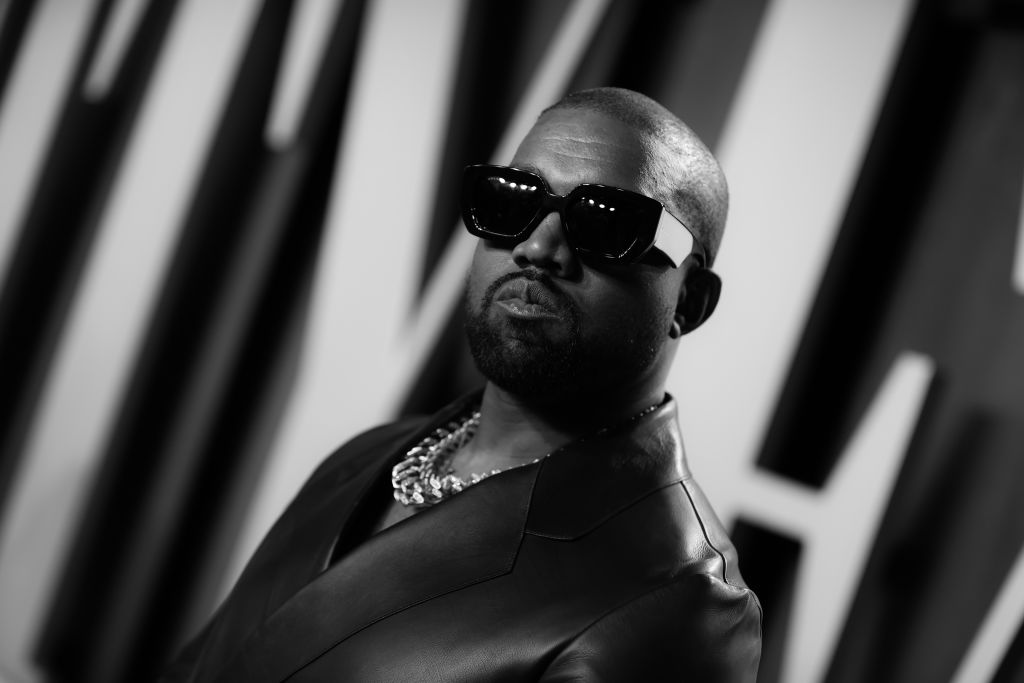