What Happens When the Company Behind Your Smart Home Devices Suddenly Disappears?

Insteon and iHome abruptly shut down this month, leaving over a million customers unable to control their light switches or smart home sensors

“Insteon is the most reliable and simplest way to turn your home into a smart home,” says the website for the connected-lighting company that just suddenly shut down, leaving many households in the dark (literally).

Per Wired, Insteon quickly shut down last week without warning, meaning all of their products (light switches, wall keypads, dimmers, smart home sensors) could no longer connect with Insteon servers. In addition, the company — which launched in 2005 — paused both its user forums and wiped its leadership page from the web. As a result its estimated 1.3 million users were left scrambling for second-tier solutions.

“This shows the perils of handing over the control of your house to a solution which requires a cloud platform,” as Ben Wood, chief analyst at CCS Insight, told Wired. “It’s a decision that should not be taken lightly.”

The good news is that most companies do not shutter this quickly — and the smart home market itself is growing, expected to hit a whopping $33.66 billion in 2022, with annual growth of over 11%.

The bad news is that every market is going to have casualties, so if you’re placing all your smart home appliances in one company’s basket, you better be monitoring its economic health. And Insteon isn’t the only recent casualty; iHome shut down earlier this month.

“What those [failed smart home] companies…have in common is a reliance on a proprietary cloud server to deliver at least part of the experience customers signed up for,” The Verge noted. “When the company’s business model changed and the cost of running that cloud was deemed unnecessary, consumers were left in the lurch.”

In lieu of a proprietary cloud server, several tech experts are suggesting a unified system to connect smart home devices; and for most of them, it’s Matter, an open-sourced connectivity standard created by over 200 companies that doesn’t require a cloud service.

Not part of those 200 companies backing Matter? Insteon and iHome. 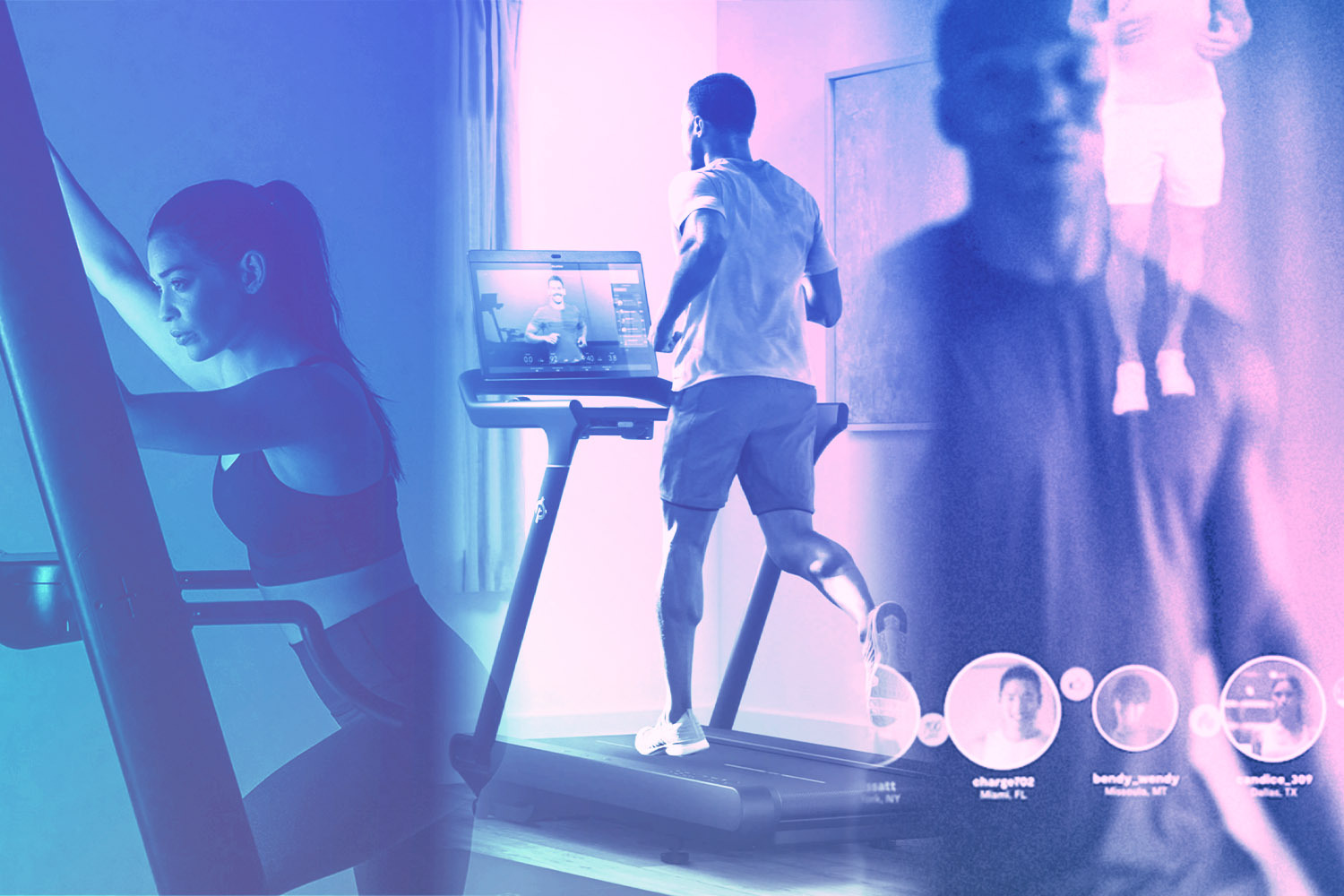 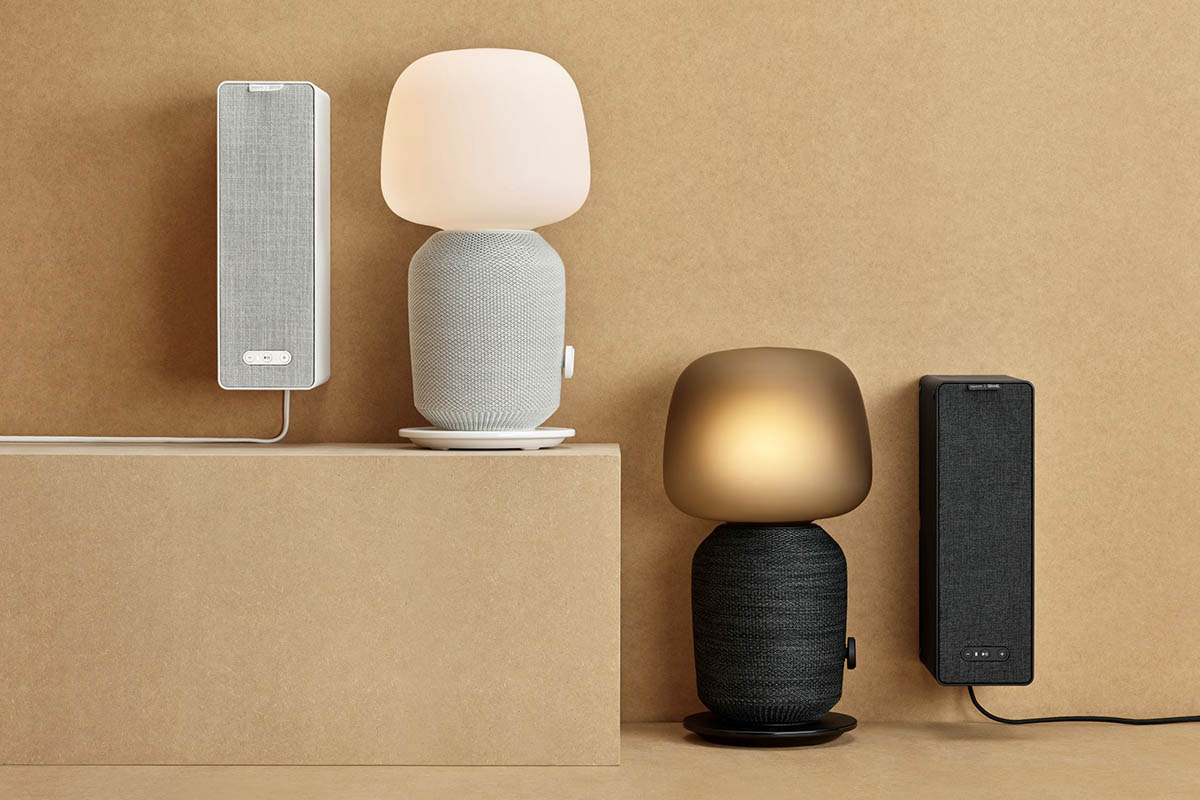 Why IKEA Is Devoting Itself to the Smart Home
Your Smart Home Is Spying on You. This Device Stops That.