Being Facebook during an election year means a heightened amount of attention being paid to everything being done on your platform. That’s understandable, especially in the wake of 2016, and the social network has taken some steps to keep a replay of that year from taking place. (Which isn’t to say that all of its problems have been solved.)

One promising step announced earlier this year was the creation of an Oversight Board to, in the words of The Verge’s Russell Brandom, act “as an independent body to handle Facebook’s most difficult moderation decisions.” At a time when online disinformation abounds, this is an important step forward. Unfortunately, the latest news from Facebook has its Oversight Board launching in October, based on a new report from Brandom at The Verge. That release date means that it’s unlikely to deal with any of the biggest issues related to the election — which, in turn, has led to some understandable criticism of the social media giant. 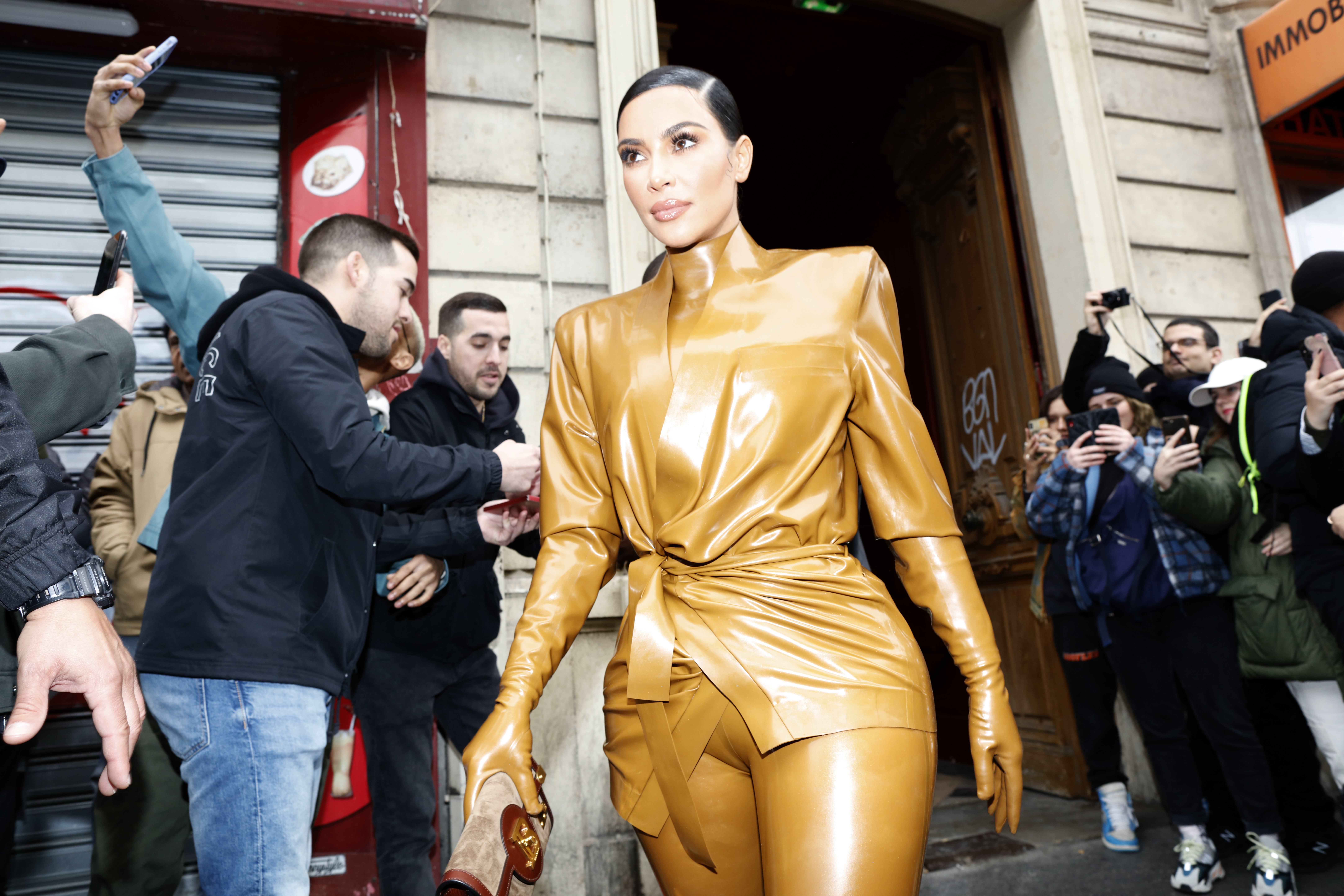 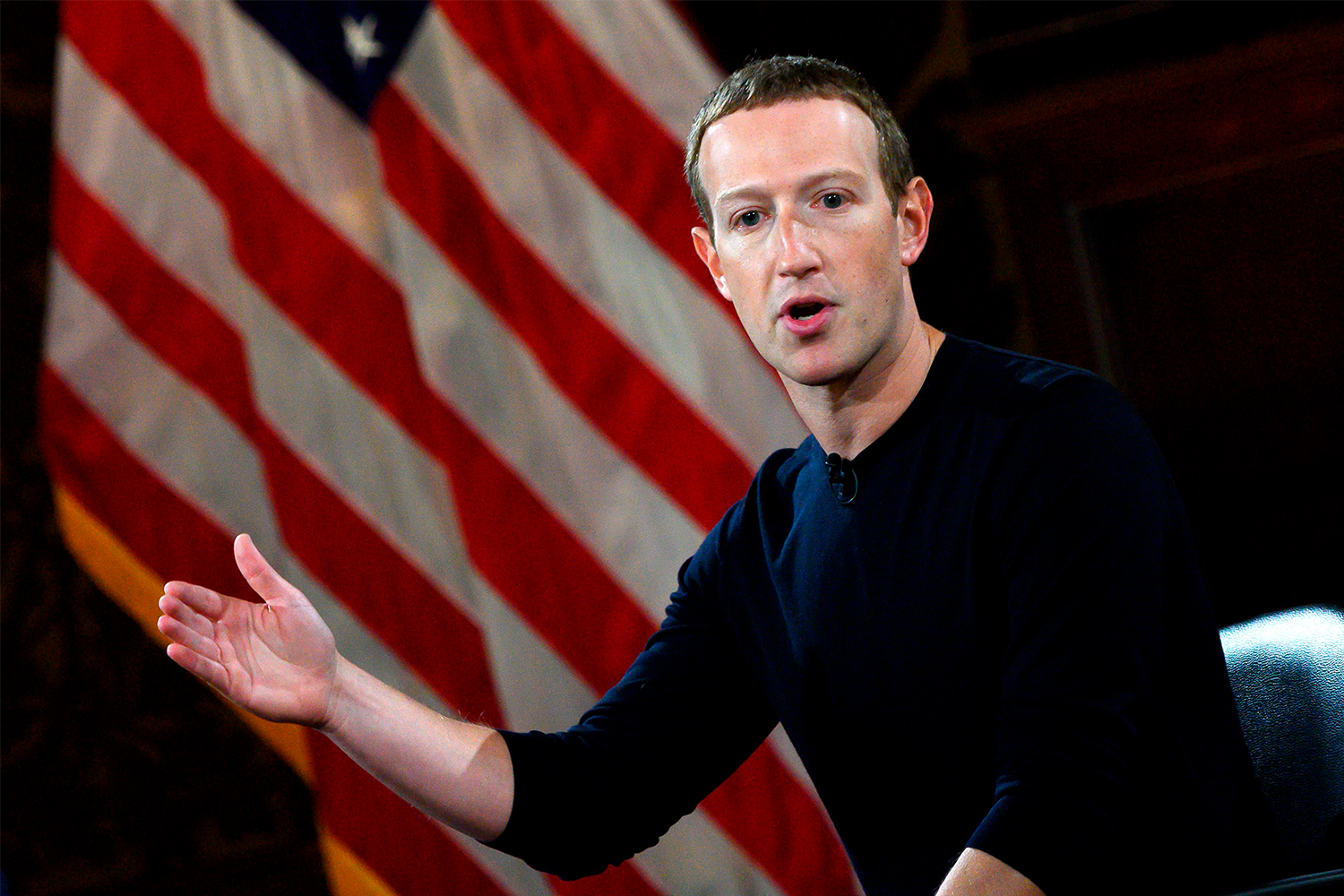 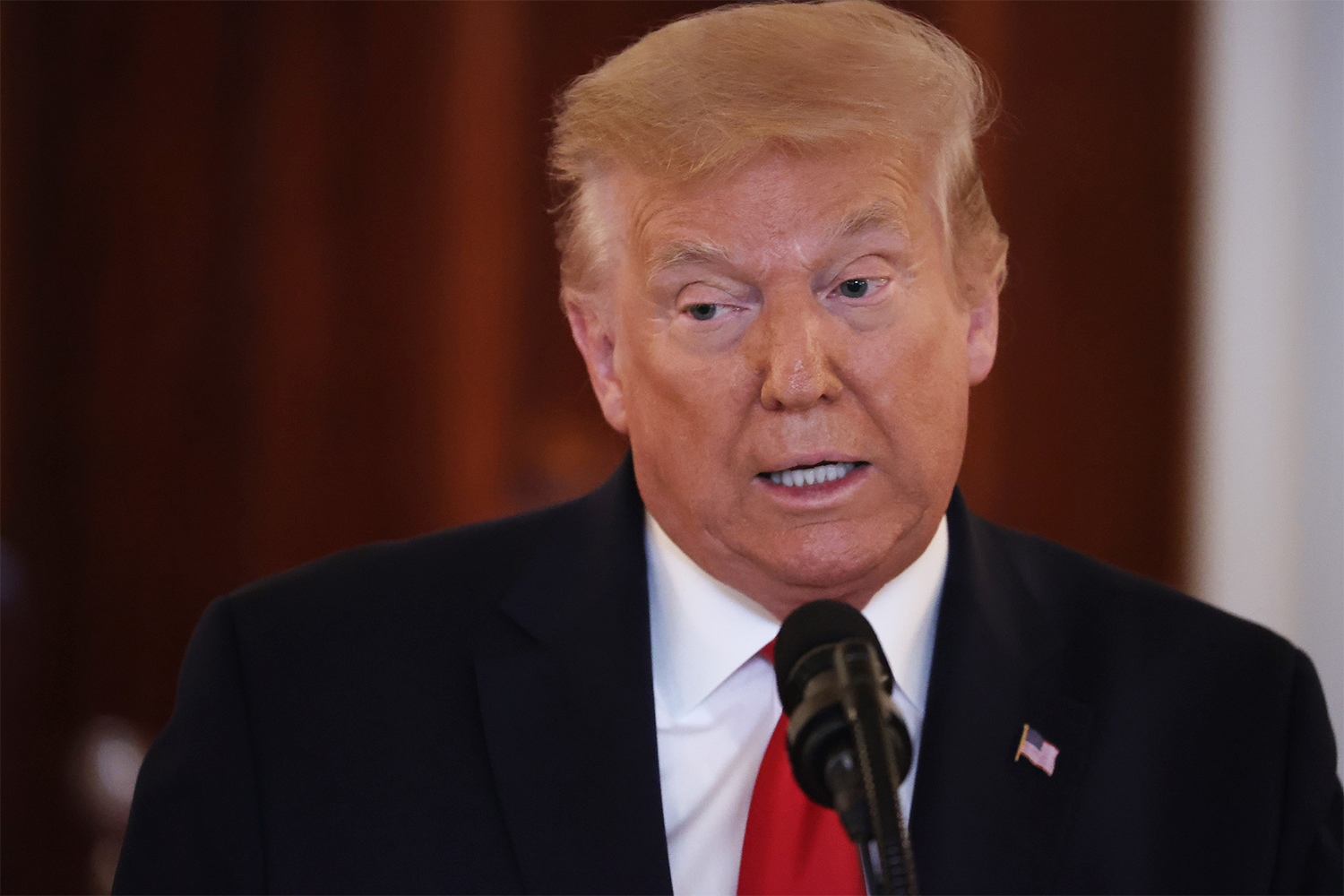 Some of this has come from the UK-based nonprofit All the Citizens, who launched what they’ve dubbed the Real Facebook Oversight Board. “We’re not waiting for another election to go wrong,” the group states on their website. “We believe accountability in real-time is vital.”

According to the report at The Verge, the Oversight Board is slated to spend several months reviewing each case — hence the October date seeming flawed. In a statement, they chalked up the delays to testing. “We are currently testing the newly deployed technical systems that will allow users to appeal and the Board to review cases,” they noted.

Whether or not the Oversight Board itself — or its new counterpart — are able to push back against the more harmful content that can show up on Facebook is up for debate. It’s good that something’s being done, but whether or not it’s enough may not be apparent for a while.