Last week during an earnings call, Facebook CEO Mark Zuckerberg criticized Apple’s recent privacy claims, suggesting that the FB-owned WhatsApp offers better user protection than Apple’s iMessage. “We have a lot of competitors who make claims about privacy that are often misleading,” he said on the call, according to Business Insider.

This week in what’s seen as a preemptive move, Facebook announced they would be sending pop-up notifications to Apple users asking for permission to track them for ad targeting reasons, appealing to those users with the suggestion that they would be “support[ing] business that rely on ads to reach customers.”

Some of this back-and-forth started when Apple introduced “Privacy Nutrition Labels” in its app store, a policy that supposedly labels exactly how your data is being used by different apps; a noble goal, but its transparency and enforcement have come under scrutiny. More recently, Apple CEO Tim Cook suggested “technology does not need vast troves of personal data, stitched together across dozens of websites and apps, in order to succeed,” which is pretty much an attack on Facebook’s entire revenue model.

So, what really prompted this battle?

Last year Apple announced a new (but currently delayed) privacy policy related to their “Identifier for Advertisers” (IDFA) user tracking feature, which third-party apps use for ad targeting. With this policy, collecting data would become an opt-in feature, which Facebook claims would “disproportionately affect [Facebook’s] Audience Network given its heavy dependence on app advertising.” Google has also recently announced some adjustments they’ll need to make, although they’ve certainly been quieter than Zuckerberg’s team.

Apple’s recent privacy policy seems pretty simple: It looks good to consumers, and since they’re not reliant on ad revenue (while Google and Facebook are) they can probably do what they want. Meanwhile, Facebook is planning an antitrust lawsuit and taking out full-page newspaper ads claiming “the small business advertiser stands to see a cut of over 60% in their sales for every dollar they spend” if Apple’s privacy policies continue (Harvard Business Review adamantly disputes this number).

Is Apple really that concerned about how data is being used and abused? Probably. Are they controlling their own tech ecosystem in a way that’ll also probably earn them more money? Sure. Are some Facebook employees correct when they note that their company, which makes billions in ad profits and has a rather checkered history with how user data is being used, is “not a compelling victim?” 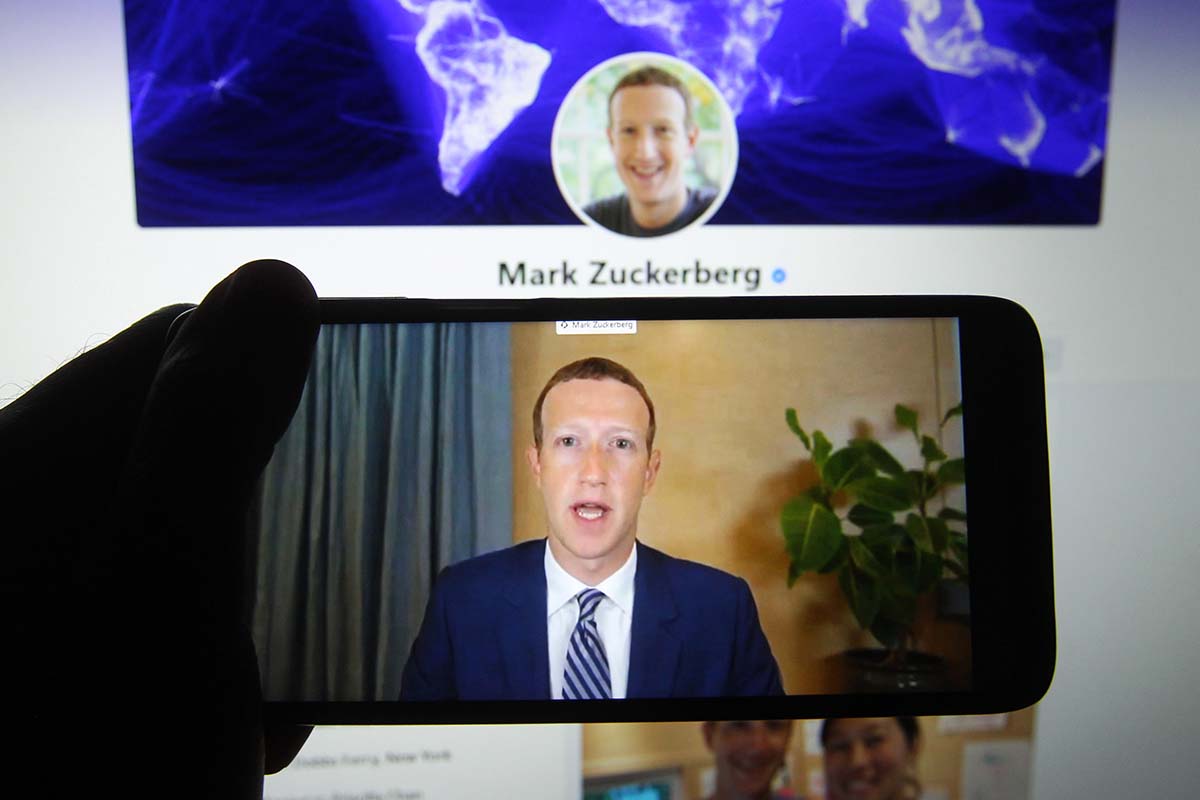 Facebook Wants to Use Artificial Intelligence to Summarize News Articles 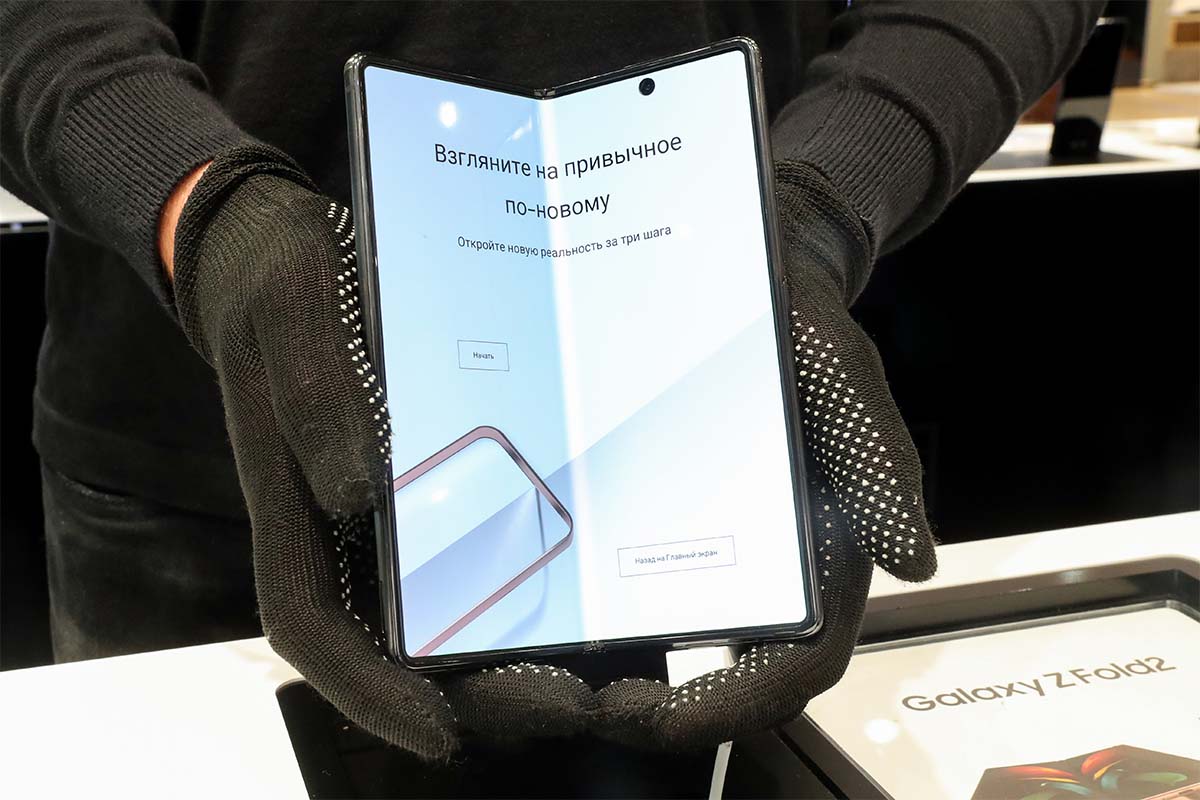 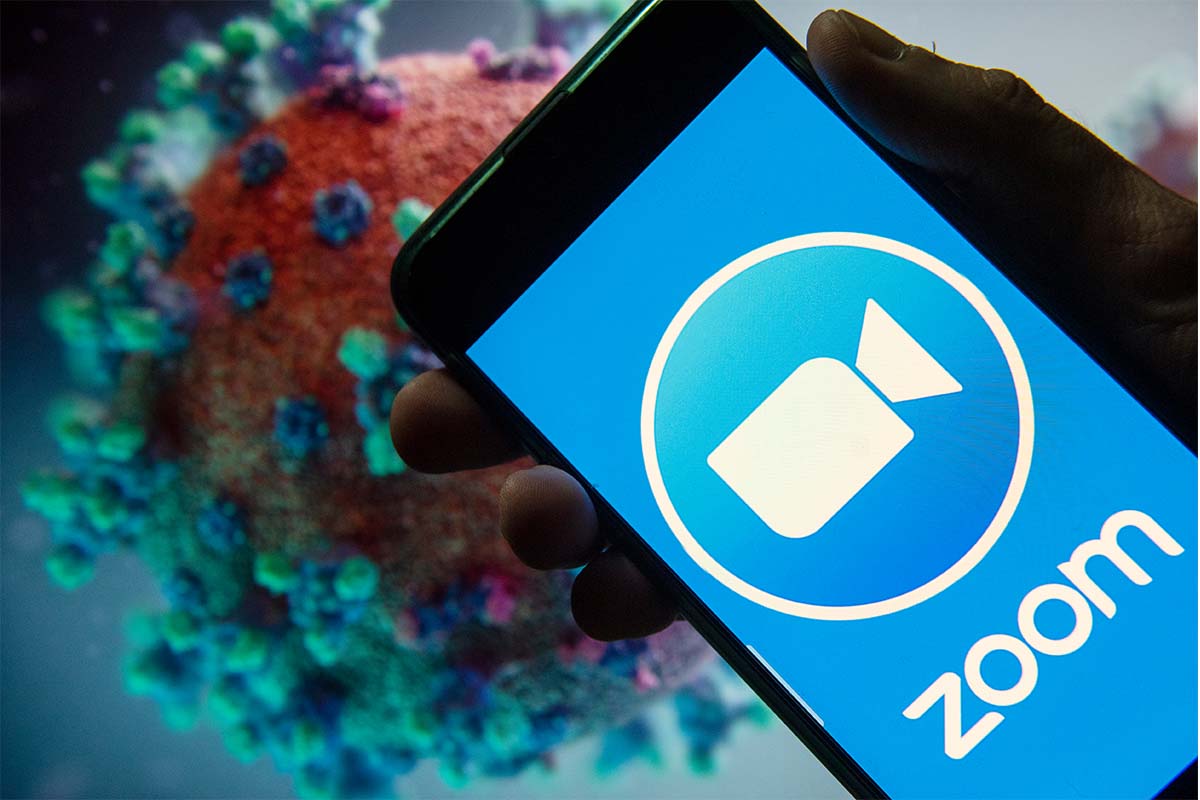 If You’re Using Zoom for Meetings and Calls, These Should Be Your Privacy Concerns