Aaron Rodgers, Allen Lazard and the rest of the Packers were feeling pretty high after a TD versus the Bears.
Larry Radloff/Icon Sportswire via Getty
By Evan Bleier @itishowitis

Following a second-quarter touchdown that gave Green Bay a 24–7 lead heading into halftime, the Packers decided to celebrate with a virtual tea party that had nothing to do with finger sandwiches and crumpets.

After quarterback Aaron Rodgers hit Allen Lazard for a five-yard score with 32 seconds remaining, members of Green Bay’s offense gathered in the end zone and began to mime passing around a teacup and drinking out of it before falling to the ground. As social media users speculated, the celebration was a reference to Rodgers crediting his use of ayahuasca — a psychoactive brewed drink — during the past two offseasons for his back-to-back MVP awards.

“I don’t think it’s a coincidence,” Rodgers said last month of his usage of the psychedelic in South America. “I really don’t. I don’t really believe in coincidences at this point. It’s the universe bringing things to happen when they’re supposed to happen. There’s signs and synchronicities all around us at all times if we’re awake enough to see them and to take them in and to listen to our intuition when it’s speaking to us or pounding us in the head saying, ‘Hey dummy, this is what you’re supposed to be doing.’”

The 38-year-old’s teammates apparently took note of his comments and came up with the celebration, which Green Bay receiver Sammy Watkins confirmed to ESPN. Per Packers wideout Randall Cobb, they were “just drinking some tea.”

When news of Rodgers’s usage of the hallucinogenic drink broke last month, the NFL did not discipline him because drinking ayahuasca is not considered a violation of the NFL’s drug policy.

Rodgers, who was 19-for-25 with 234 yards and two touchdowns in Sunday’s win over the Chicago Bears, told reporters he did not take part in the planning of the Packers’ ayahuasca TD celebration.

“I don’t know what you’re talking about,” he said. 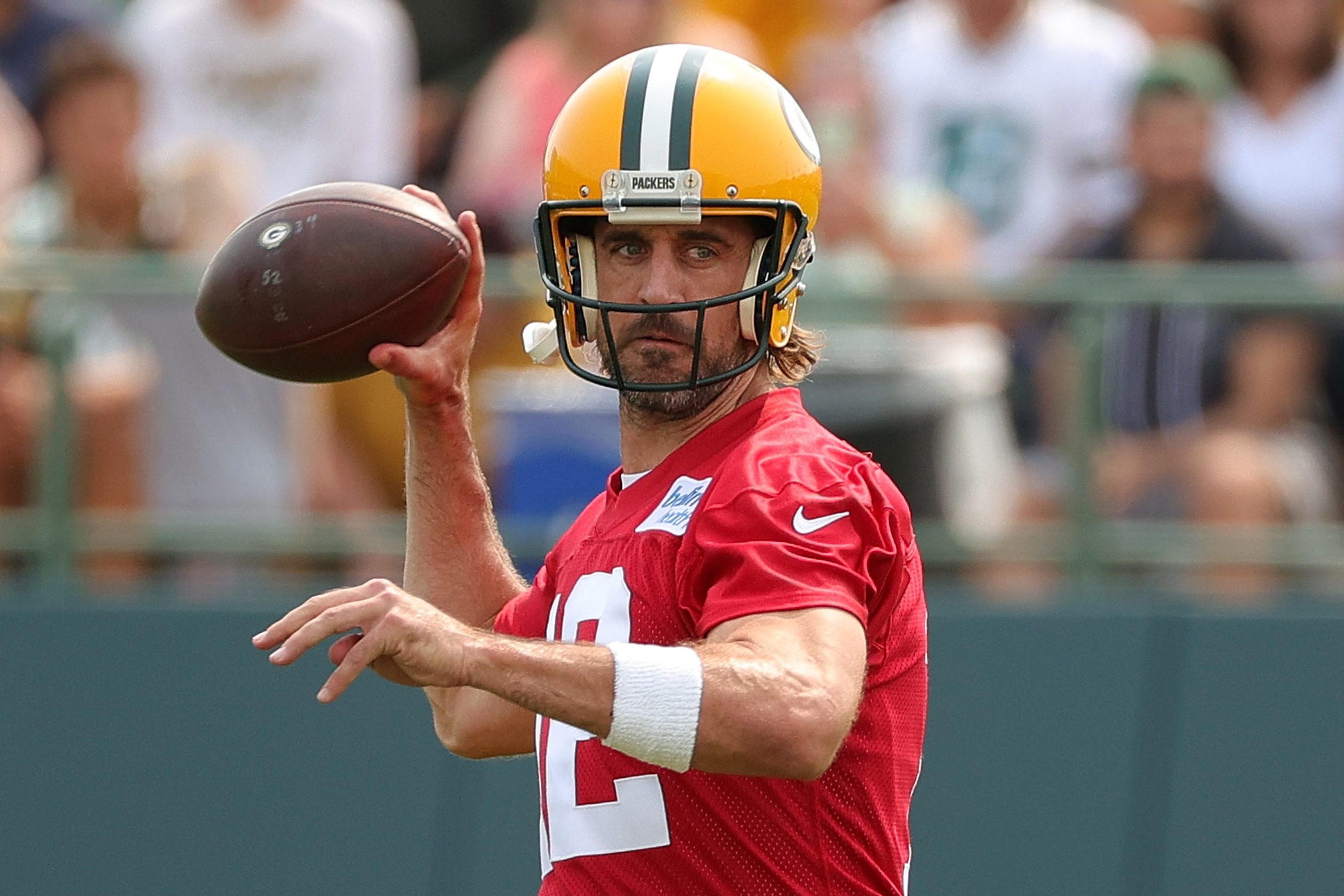 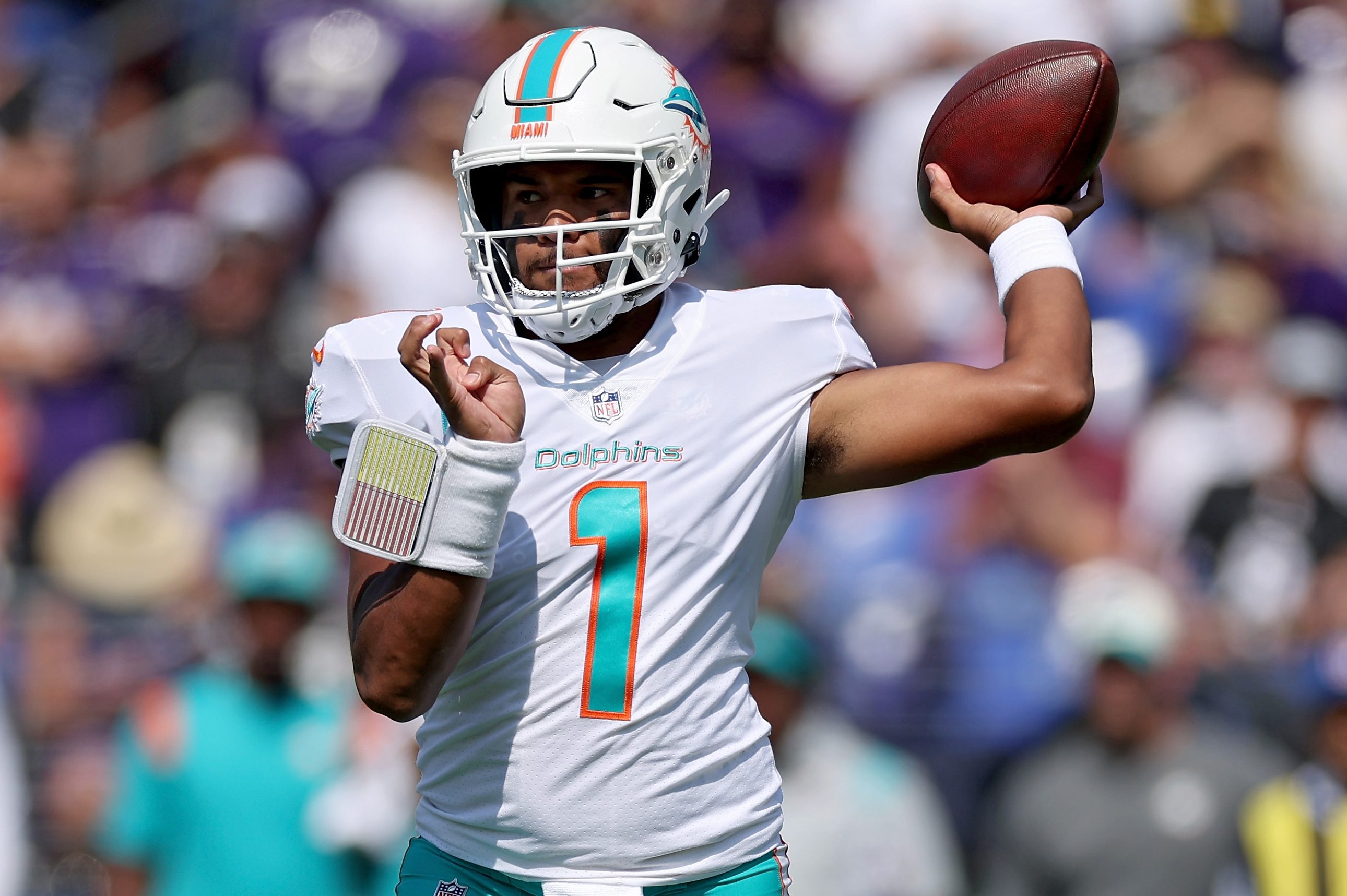 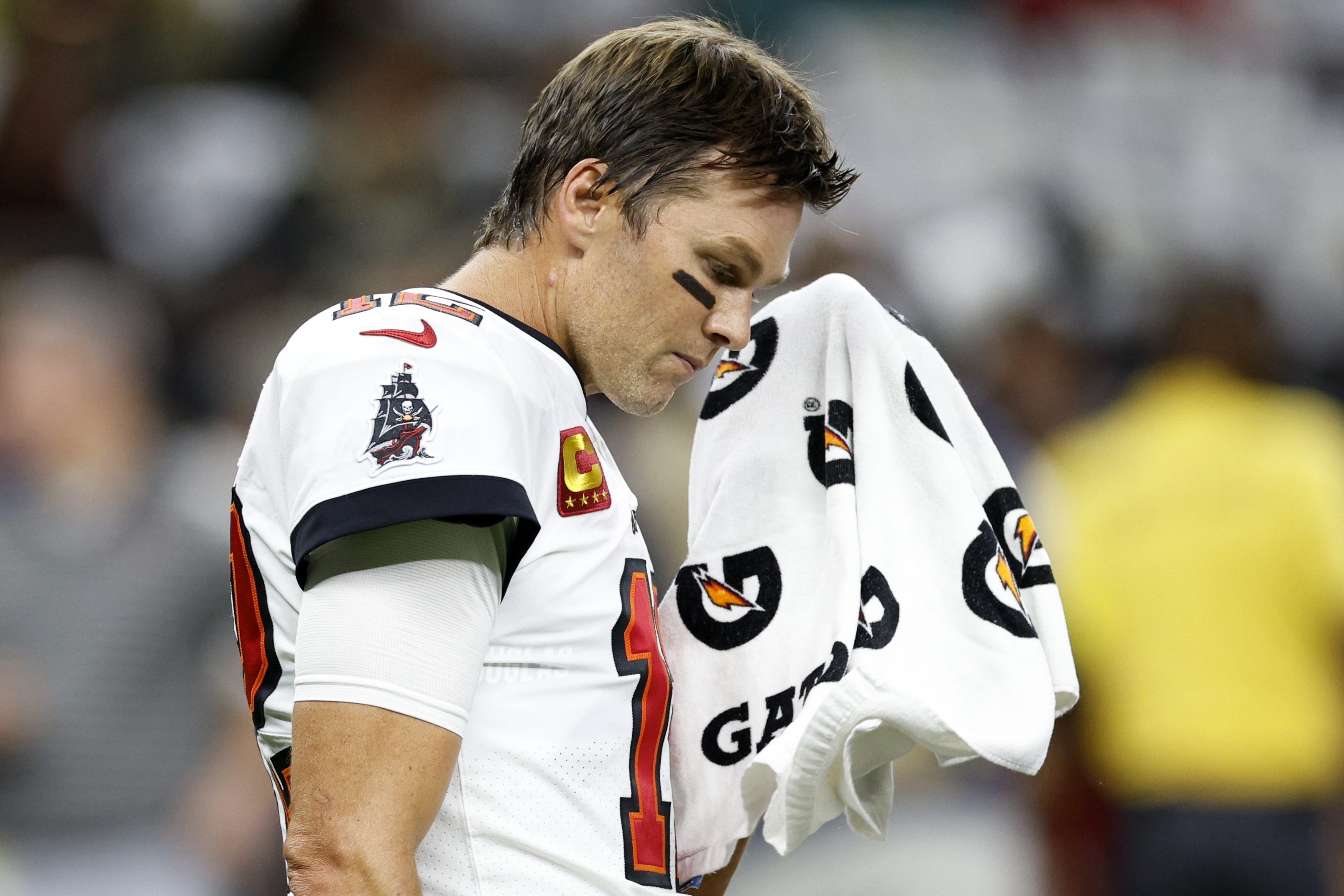