Williams, 40, announced she plans to retire from her sport after playing in the tournament that she first won in 1999

It is game, set and match for Serena Williams and her tennis career.
Julian Avram/Icon Sportswire via Getty
By Evan Bleier @itishowitis

In a piece she penned for Vogue, 23-time Grand Slam champion Serena Williams announced she will be walking away from tennis after playing in the tournament she won for the first time back in 1999.

Williams has “never liked the word retirement” so she referred to her decision to hang up her sneakers following the U.S. Open, which begins later this month in New York City, as an “evolution.”

“I have never liked the word retirement. It doesn’t feel like a modern word to me,” she wrote. “I’ve been thinking of this as a transition, but I want to be sensitive about how I use that word, which means something very specific and important to a community of people. Maybe the best word to describe what I’m up to is evolution. I’m here to tell you that I’m evolving away from tennis, toward other things that are important to me. A few years ago I quietly started Serena Ventures, a venture capital firm. Soon after that, I started a family. I want to grow that family.”

Williams and her husband Alexis Ohanian, a cofounder of Reddit, already have a daughter, Olympia, and are eager for her to have a sibling. The last time that the 40-year-old won a Grand Slam tournament was while she was two months pregnant during the Australian Open in 2017.

She just picked up her first victory since the 2021 French Open on Monday at the women’s National Bank Open in Toronto, beating Nuria Parrizas-Diaz 6-3, 6-4. It was just the second tournament of the season for Williams, who returned to competition at Wimbledon about a month ago.

“I feel good, I felt like I competed well today. I think that’s what I needed to do, is just compete,” she said. “Mentally, I’m getting there. I’m not where I normally am (or) where I want to be. Any match I play, whether I win or lose, helps me. I can’t do this forever, so sometimes you just want to try your best to enjoy the moments and do the best that you can.”

With the U.S. Open just weeks away, Williams doesn’t have much time left to enjoy those moments.

“Unfortunately I wasn’t ready to win Wimbledon this year. And I don’t know if I will be ready to win New York. But I’m going to try. And the lead-up tournaments will be fun,” she wrote. “But I’m not looking for some ceremonial, final on-court moment. I’m terrible at goodbyes, the world’s worst. But please know that I am more grateful for you than I can ever express in words. You have carried me to so many wins and so many trophies. I’m going to miss that version of me, that girl who played tennis. And I’m going to miss you. “ 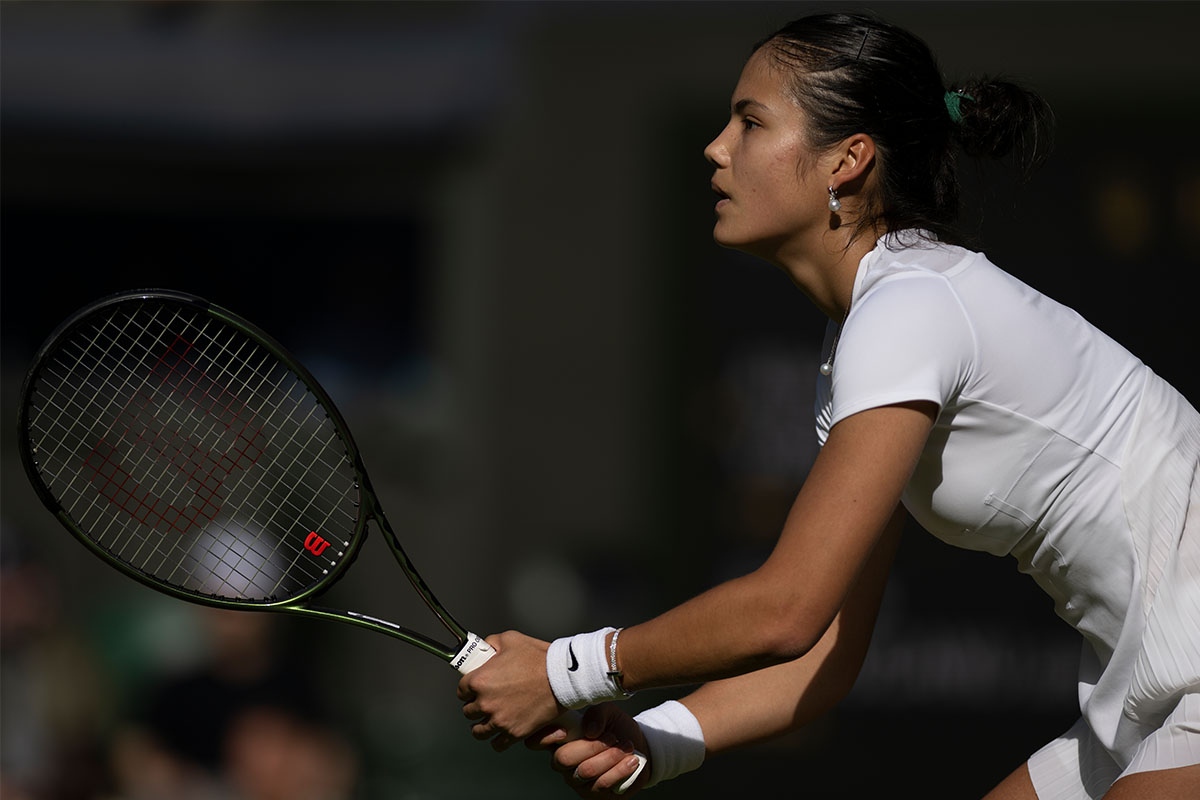 Why It’s Officially Time for Wimbledon to Ditch the Whites 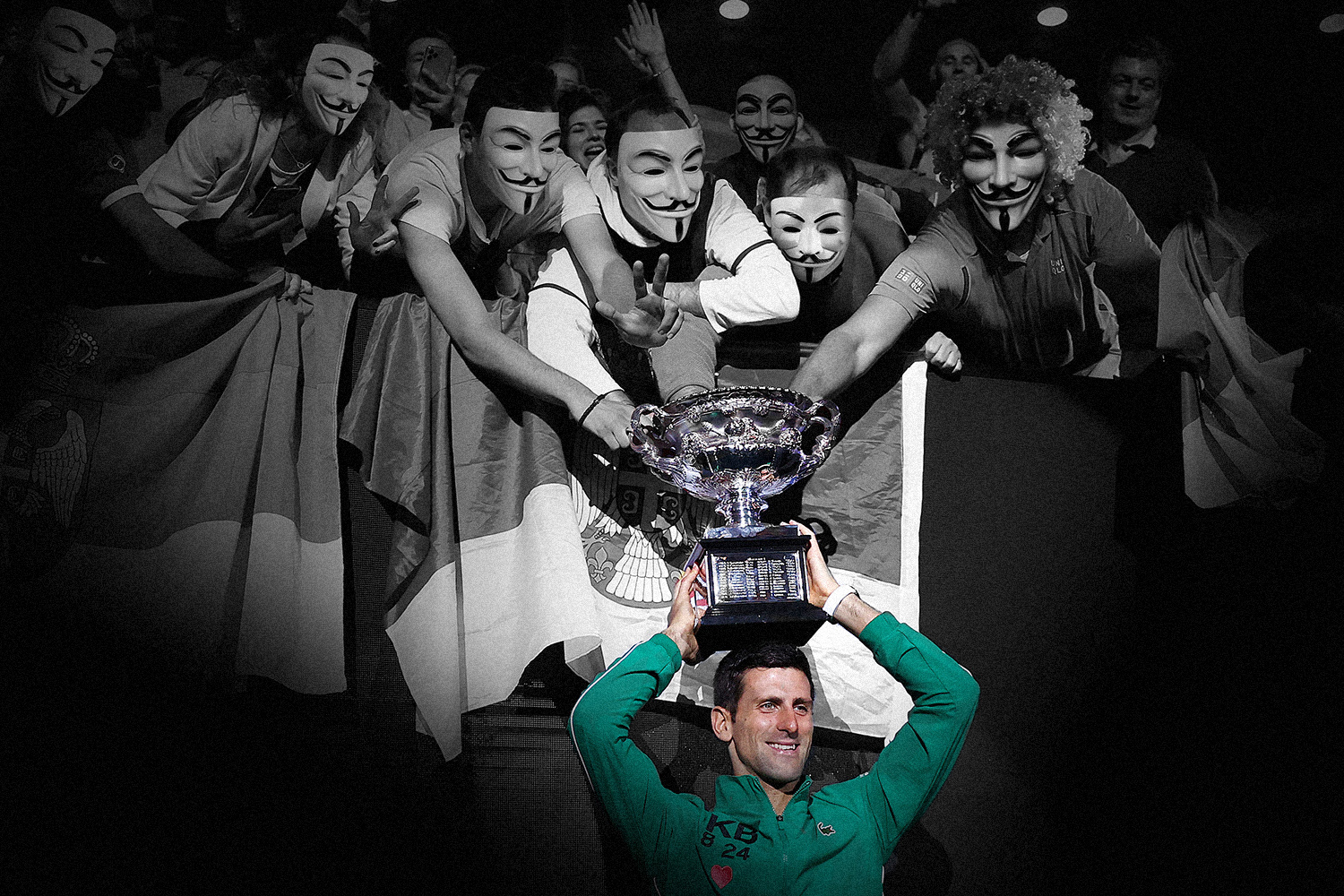 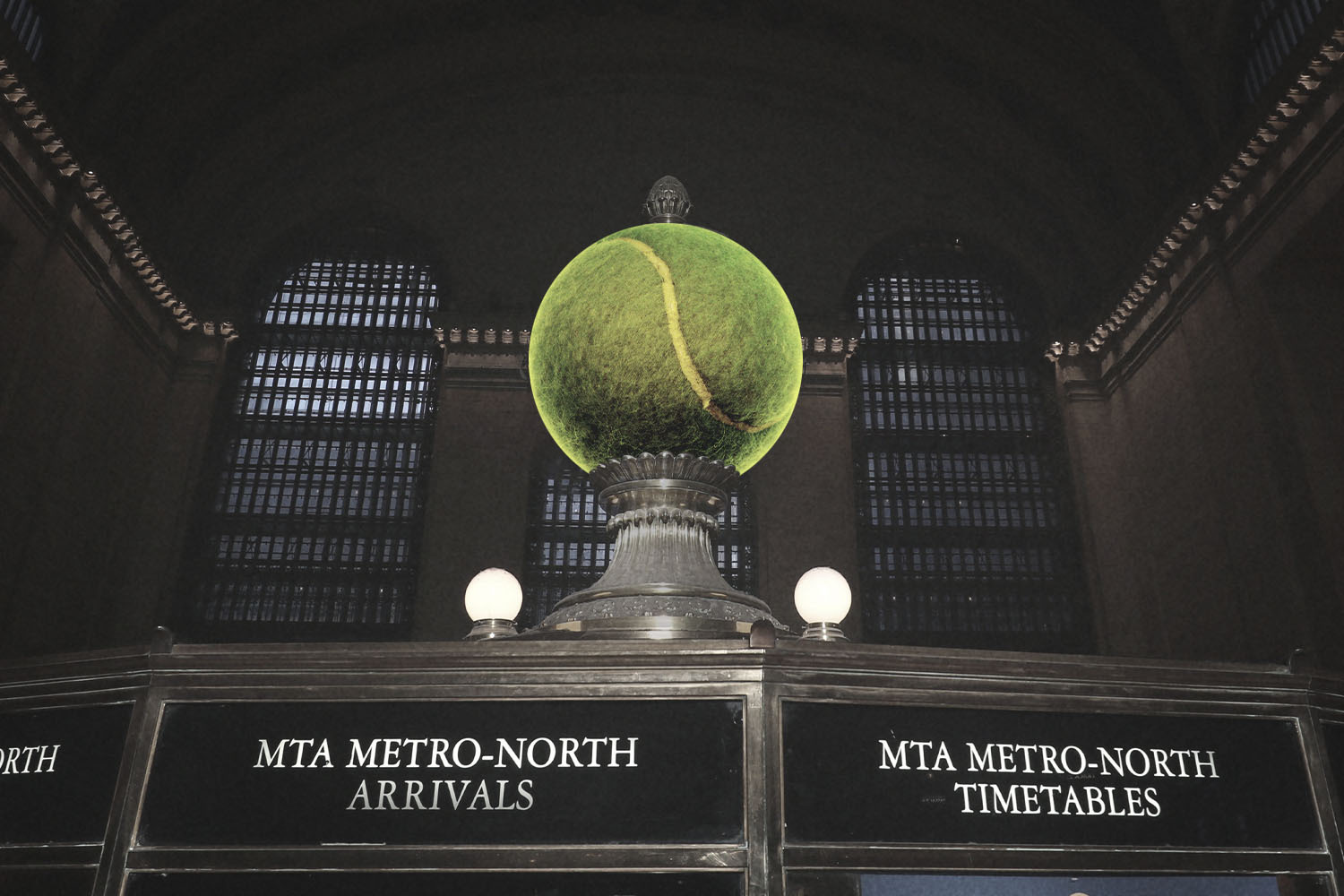