Noah Syndergaard of the New York Mets looks on from the dugout during the game against the Chicago Cubs at Citi Field on June 16, 2021.
Getty Images
By Bonnie Stiernberg @aahrealbonsters

On Tuesday night, news broke that a woman was granted a domestic violence restraining order against Dodgers starter Trevor Bauer after she accused him of assaulting her during a sexual encounter that took place back in May. (Bauer denied the allegation through his lawyer, who claims the incident was simply consensual “rough sex.”) It’s a horrifying allegation — and just the latest example of baseball’s systemic misogyny problem — but that didn’t stop Mets pitcher Noah Syndergaard from joking about it on Twitter.

Syndergaard, who is currently recovering from Tommy John surgery, shared a link to a TMZ article about the Bauer allegation and wrote, “Meanwhile…check out my book club!” (You can check out a screenshot of the tweet below, in case he wises up and deletes it.)

Bauer and Syndergaard have a history of Twitter beef. Back in February, Syndergaard tweeted a joke about Bauer signing with the Dodgers over the Mets, which Bauer didn’t take too kindly to; he retaliated by digging up an old Instagram post of Thor’s which featured some rude comments from the pitcher directed at fans and urging him to “try to treat the fans better.” It devolved from there into a few jokes about Bauer’s drone-related injury, and that was the end of it — until now. But needless to say, Syndergaard’s latest jab at Bauer didn’t land, and the Mets starter caught plenty of heat on Twitter for making light of a serious situation in order to reignite their dumb social media rivalry.

The thing is, this is a huge missed opportunity for a player like Syndergaard to actually take a stand against domestic violence and sexual assault. How powerful would it have been if he came out with a serious statement along the lines of “Yes, Trevor Bauer is an awful person, and I believe this woman” instead of turning it into a joke? Instead, he’s elected to make it about himself and his ongoing feud with Bauer, and a woman’s trauma is relegated to a punchline. Especially given the Mets’ own history of sexual misconduct, Syndergaard’s best move would be to delete the tweet and apologize.

As for Bauer, the Pasadena Police Department is currently investigating the alleged assault, and ESPN reports that the case could be turned over to the district attorney’s office as soon as Wednesday. Major League Baseball has been made aware of the allegations and “will look into the matter.” 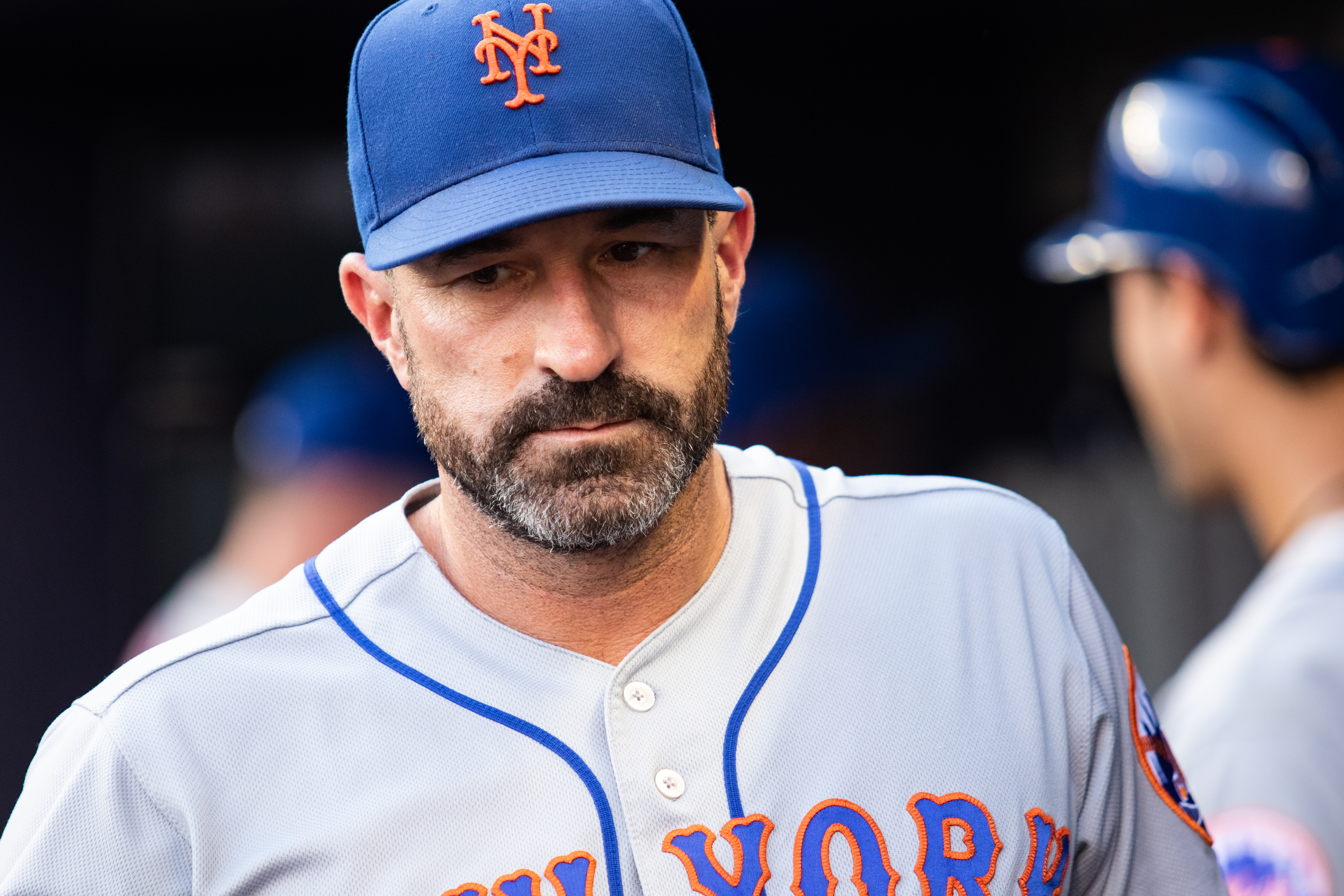 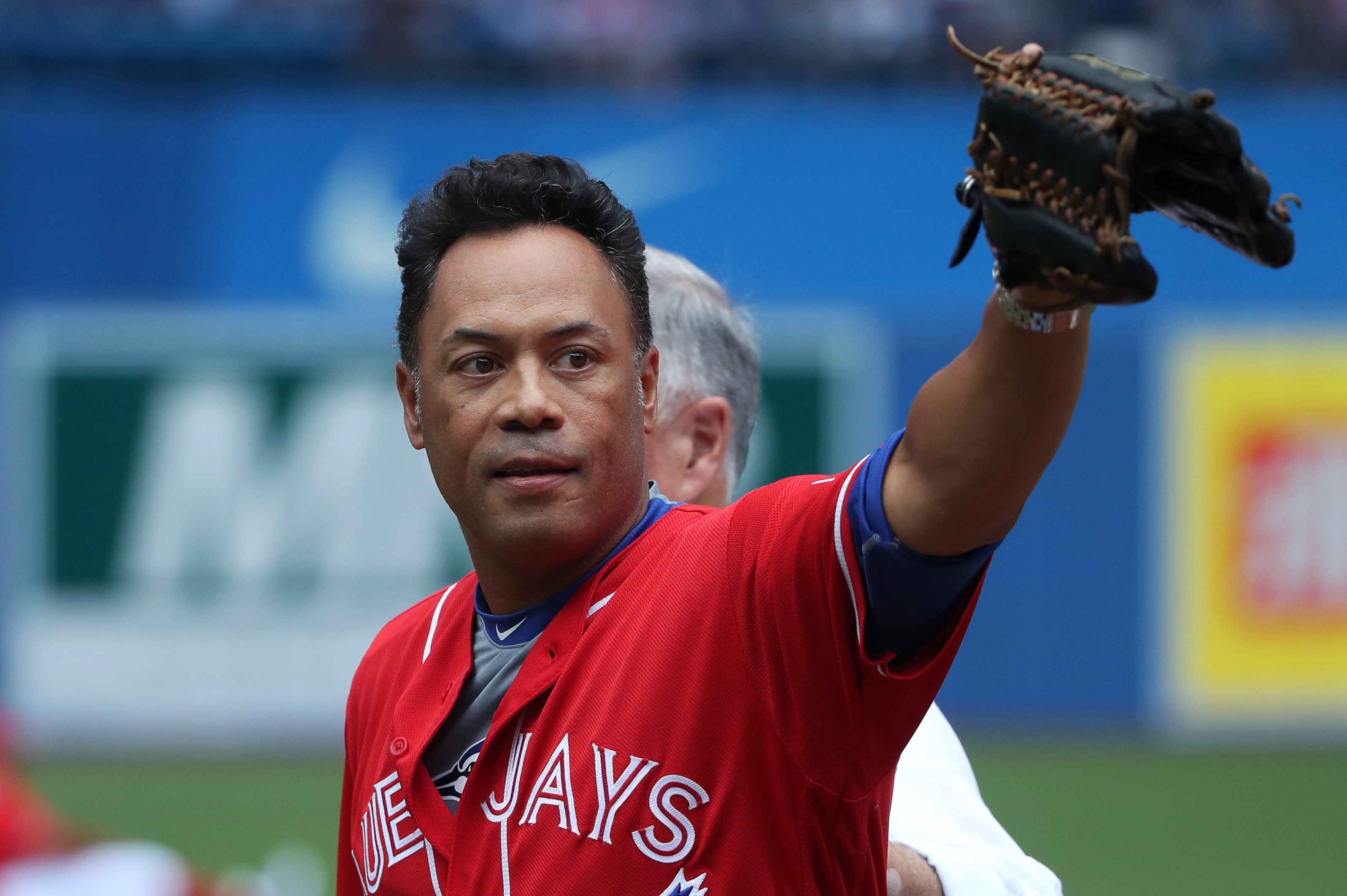 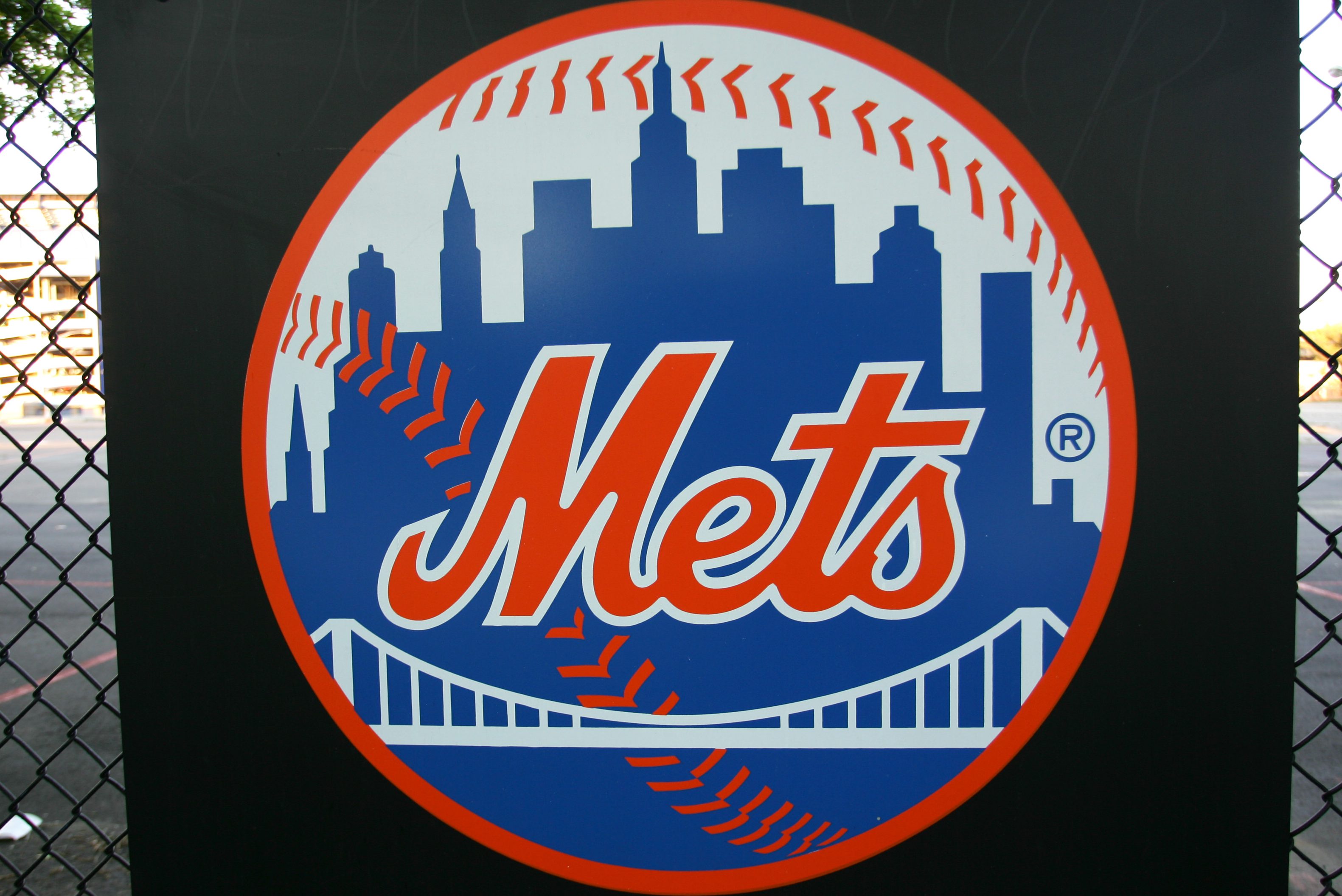