Patriots owner Robert Kraft won a major victory earlier this week in his fight against two misdemeanor charges of solicitation of prostitution stemming from visits he made to a Florida massage parlor last January.

In May of last year, Judge Leonard Hanser ruled the video evidence Florida detectives collected from the Orchids of Asia Day Spa was obtained in an illegal manner and was therefore unable to be used in the case against the 79-year-old.

Now, following an appeal from prosecutors about that decision, an appellate court has ruled police did violate the rights of Kraft and others who went to the spa by secretly recording them paying for sex acts, The New York Times reported.

The court upheld the previous decision that the Fourth Amendment, which protects against unreasonable searches and seizures, was violated by police.

“The type of law enforcement surveillance utilized in these cases is extreme. While there will be situations which may warrant the use of the techniques at issue, the strict fourth amendment safeguards developed over the past few decades must be observed,” the judges wrote in their decision on Wednesday. “To permit otherwise would yield unbridled discretion to agents of law enforcement and the government, the antithesis of the constitutional liberty of people to be secure against unreasonable searches and seizures.”

Thanks to that ruling, the tapes cannot be presented as evidence at trial, a potentially deadly blow to the prosecution and a boon to Kraft and the other defendants.

Prosecutors could theoretically appeal the decision to the Supreme Court, but that seems unlikely. So, in all likelihood, Kraft will get off. 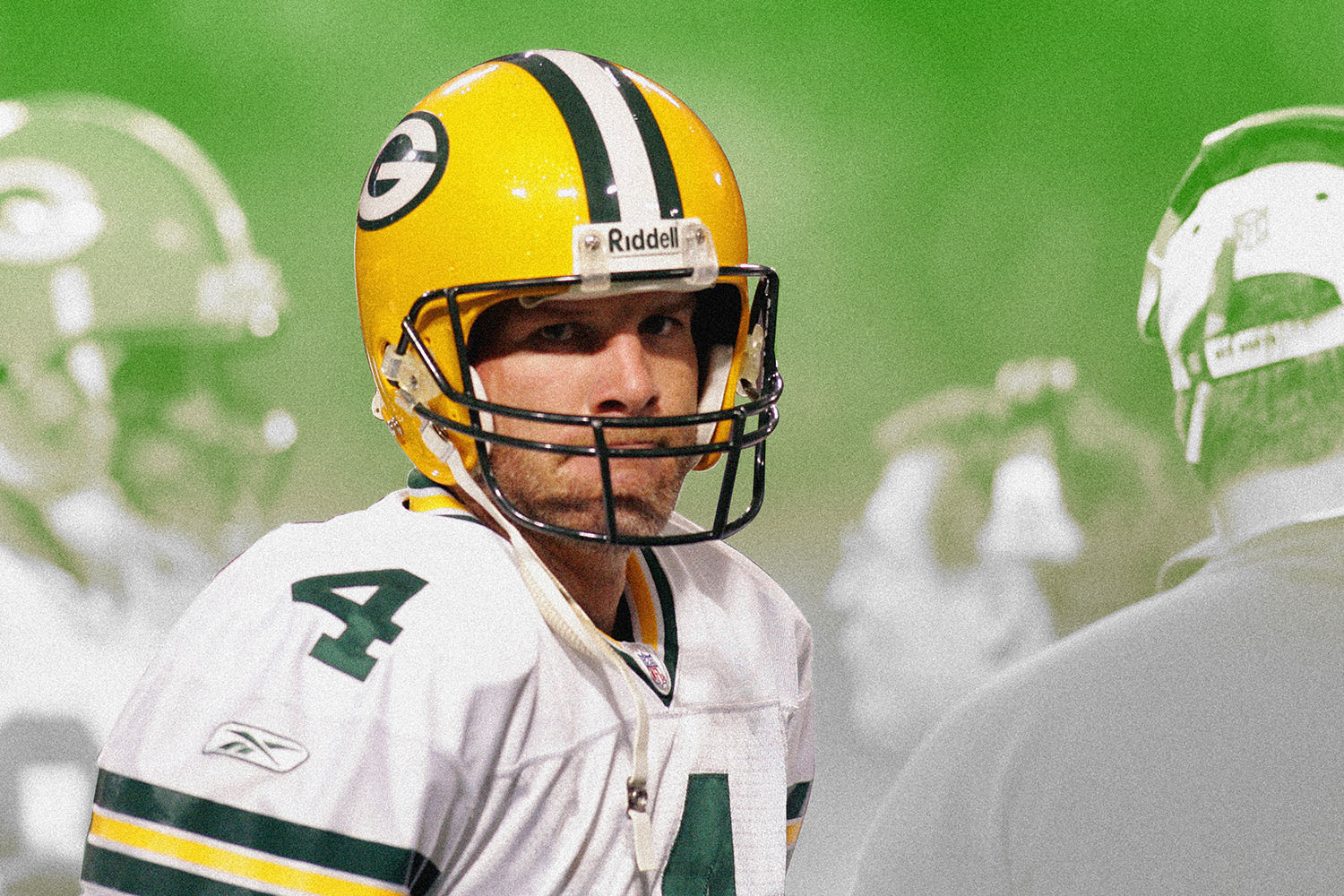 The World According to Brett Favre 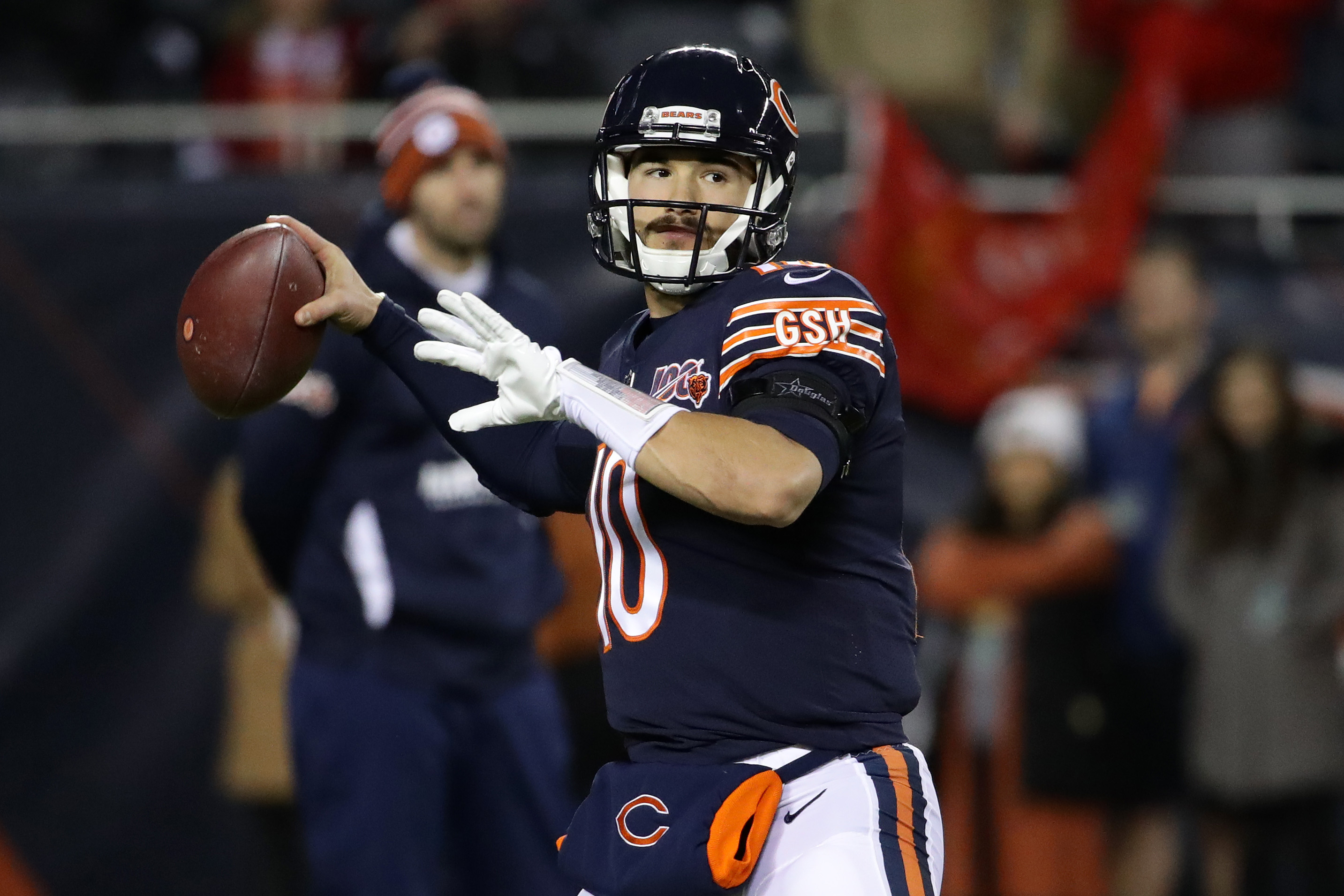 Which Bears Quarterback Will Win the Battle for Who Can Suck Less? 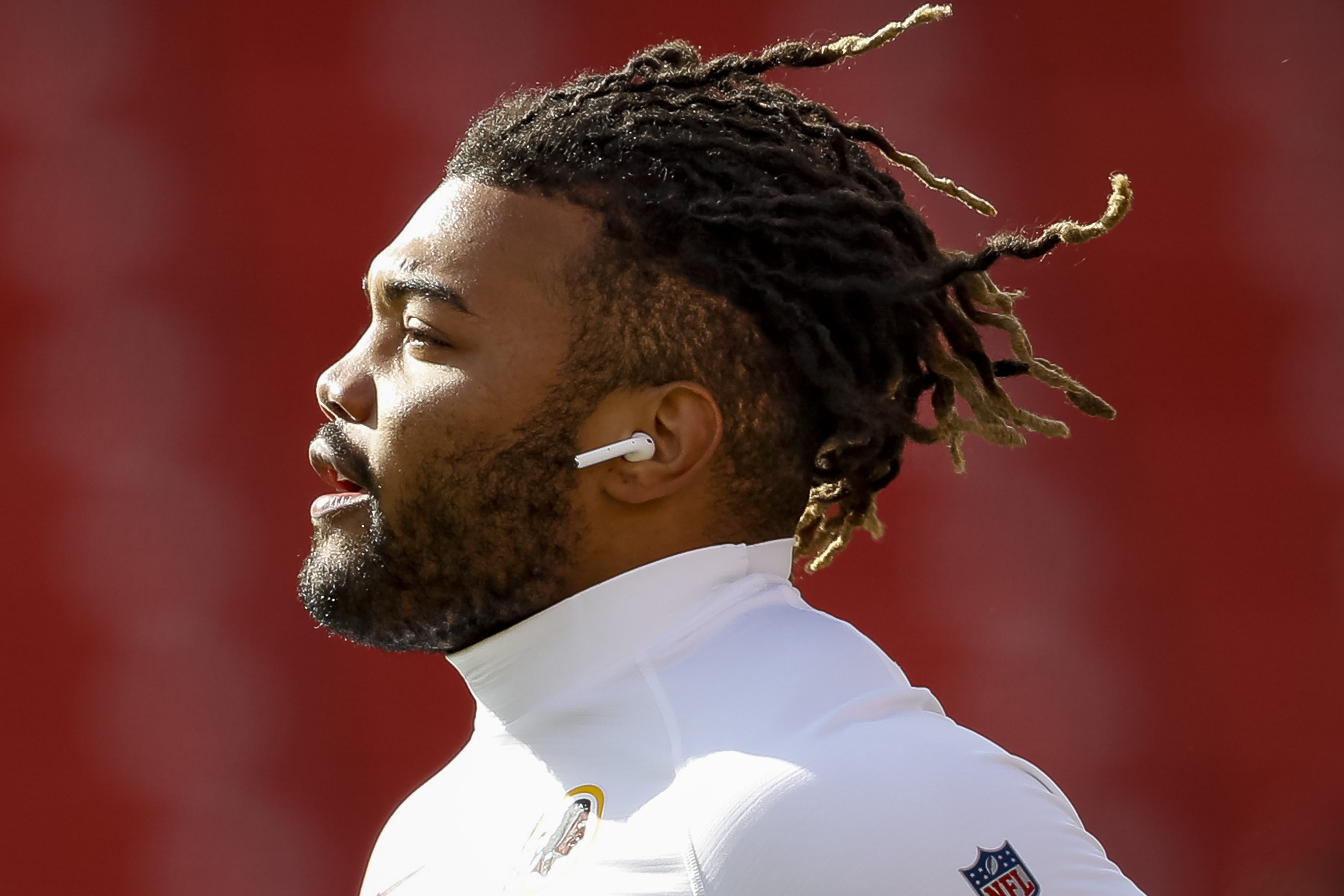