Patrick Reed is hitting back against media coverage of LIV Golf.
Patrick Smith/LIV Golf via Getty
By Evan Bleier @itishowitis

After filing $750 million defamation lawsuit against the Golf Channel and commentator Brandel Chamblee in August for allegedly attempting to “destroy his reputation, create hate and a hostile work environment,” former PGA golfer Patrick Reed is threatening to sue multiple media outlets over their coverage of his new employer LIV Golf.

Reed, who alleged in his August filing that his record on the golf course “would be even much greater without the disruption and emotional distress” caused by the perceived personal attacks on him, took exception with a segment on CNN about LIV Golf that ran last week that cited a Bloomberg story linking the players on the Saudi-backed series with 9/11. Also present in the segment was the implication that LIV’s golfers are being paid in “blood money,” according to Golf Monthly.

“Late last week, CNN and Jake Tapper, along with CNN’s sports reporter Bob Costas, aired a highly defamatory piece titled, ‘The Court Fight Between PGA Tour and LIV Golf Escalates as the Saudi-backed LIV Tries to Avoid Handing Over Information,’” according to a letter written by Reed’s attorney Larry Klayman. “This widely viewed broadcast in Florida, the nation and internationally, was not only defamatory but also designed to incite ridicule, hatred and violence against LIV Golf players, such as my client Patrick Reed, a world champion professional golfer, by publishing that he takes ‘blood money’ from the Saudi Public Investment Fund, in the wake of the 9/11 tragedy twenty-two (22) years ago.”

In the letter, Klayman threatened to sue CNN for more than $450 million “if an on-air public apology is not immediately made to Mr. Reed,” and “discipline meted out” to Costas and Tapper. A similar letter sent to Bloomberg and CEO Michael Bloomberg demanded a story linking LIV with 9/11 by reporter Erik Larson be taken down and that severe discipline be issued, according to Front Office Sports. 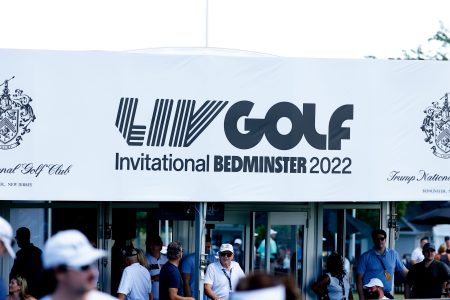 Which LIV Golf Defector Does the PGA Tour Miss the Most?

Golf.com asked four experts to offer their thoughts on the matter

Neither the CNN segment nor the Bloomberg story referenced Reed, a nine-time PGA Tour winner and the 2018 Masters champion, or mentioned him by name. Nonetheless, Klayman gave both Bloomberg and CNN five days to comply with the guidelines set out in the letter or risk the consequences.

In a statement, CNN described the lawsuit threat as “frivolous,” per The Daily Beast. “This is a frivolous lawsuit, whose aim is to chill free speech and intimidate journalists from covering important stories about the Saudi government and the Saudi-backed LIV golf tournament,” a spokesperson wrote. “CNN will aggressively defend its reporting, which did not even mention the plaintiff in its coverage.”

Speaking of coverage, a rumored deal for LIV Golf’s media rights between the upstart series and The CW Network was confirmed on Thursday. Starting next month, weekend tournaments will air live on Saturdays and Sundays on The CW and The CW App, and on Fridays on The CW App.

“We’re very proud to note how consequential it is that a league that has only existed for one year has secured a full broadcast deal in its debut full league season,” said LIV CEO Greg Norman. “The CW and its majority owner, Nexstar Media Group, recognize the enormous interest in and potential of our league and with their support, more fans will experience the energy and innovative competition that LIV Golf is using to reinvigorate the sport. The CW is a world-class media partner, and we are honored to be joining forces to further bring LIV Golf to life as they stake their claim in professional sports.” 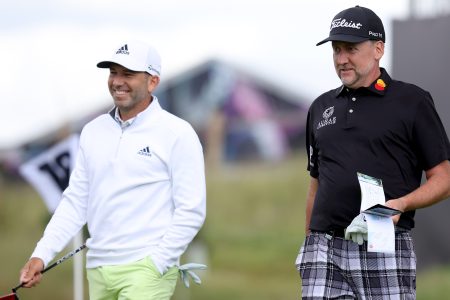 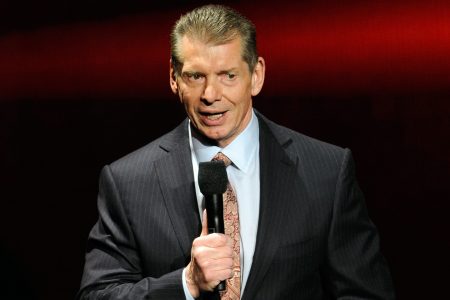 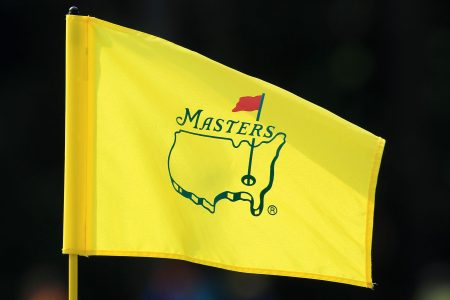 9/11 Groups Condemn LIV at Masters: “One Place That Should’ve Taken a Stand”