The Kenyan phenom ran a 57:32 on Sunday in a pair of Adidas Adizero Pros

Nike has been the leader in high-performance running shoes. Adidas is finally ready to compete.
David Ramos/Getty Images for adidas
By Tanner Garrity @tannergarrity

Of the six major marathons slated for this year, one was staged just as the coronavirus began to sweep across the world (Tokyo), four were outright canceled (Berlin, Boston, Chicago and New York), and another saw its famous course converted into 20 loops around the same park (London). It’s understandable, then, why so many of the world’s best runners traveled to Spain this weekend to compete in the lesser-known Valencia Marathon.

It appears that all those months of extra rest paid off — especially for athletes competing in the half marathon. An astonishing four different runners finished in under 58 minutes, all of them breaking the event’s 2019 world record (58:01) which was set by Kenyan runner Geoffrey Kamworor. Leading the way was Kibiwott Kandie, also Kenyan, who destroyed Kamworor’s time. Kandie ran a 57:32, a full 29 seconds better. It’s a stunning personal record, too, considering Kandie’s previous best for the half was 58:38.

Kandie averaged a blistering 4:23 pace over 13.1 miles, and the tone was set early when the leaders reached the 5K mark at 13:37. For reference on how fast that is, the best college runners in the country, running on a track, finished the 5000 meter race at last year’s NCAA Championship in around 14:10. Kandie ran a 13:37 on the roads, then ran 10 more miles at the same pace.

That being said, the 24-year-old might not be the biggest star to emerge from this past weekend. Kandie broke the half marathon record in a pair of Adizero Adios Pros, Adidas’s answer to Nike’s famously fast, carbon-plated, NEXT% footwear line, which propelled Eliud Kipchoge past the 2:00:00 marathon barrier, and a new world record (albeit unsanctioned) in 2019. Like Saucony, ASICS, New Balance, HOKA, Skechers and others in the industry, Adidas has been playing catch-up ever since, looking for a chance to outfit one of its sponsored athletes with a record-breaking shoe.

Over the summer, the Adizero Adios Pros sold out in 15 minutes. They’ve been made available only a few times since then, and always sell out immediately, like coveted concert tickets. It stands to reason that Adidas will make them available on a wider scale in 2021, especially after Kandie’s big win. The shoe is not only priced better than Nike’s speedy counterpart (it’s $200, as opposed to $250), but it also promises some never-before-seen tech.

Like most shoes engineered during the industry’s speed revolution, Adidas mixed a carbon plate at the heel with a tall bed of lightweight foam. But fascinatingly, it also placed carbon “rods” in between the metatarsals, which provide more energy return, according to tests with its pro runners everywhere from Kenya to California. They certainly didn’t seem to hurt Kibiwott Kandie in Spain last Sunday. 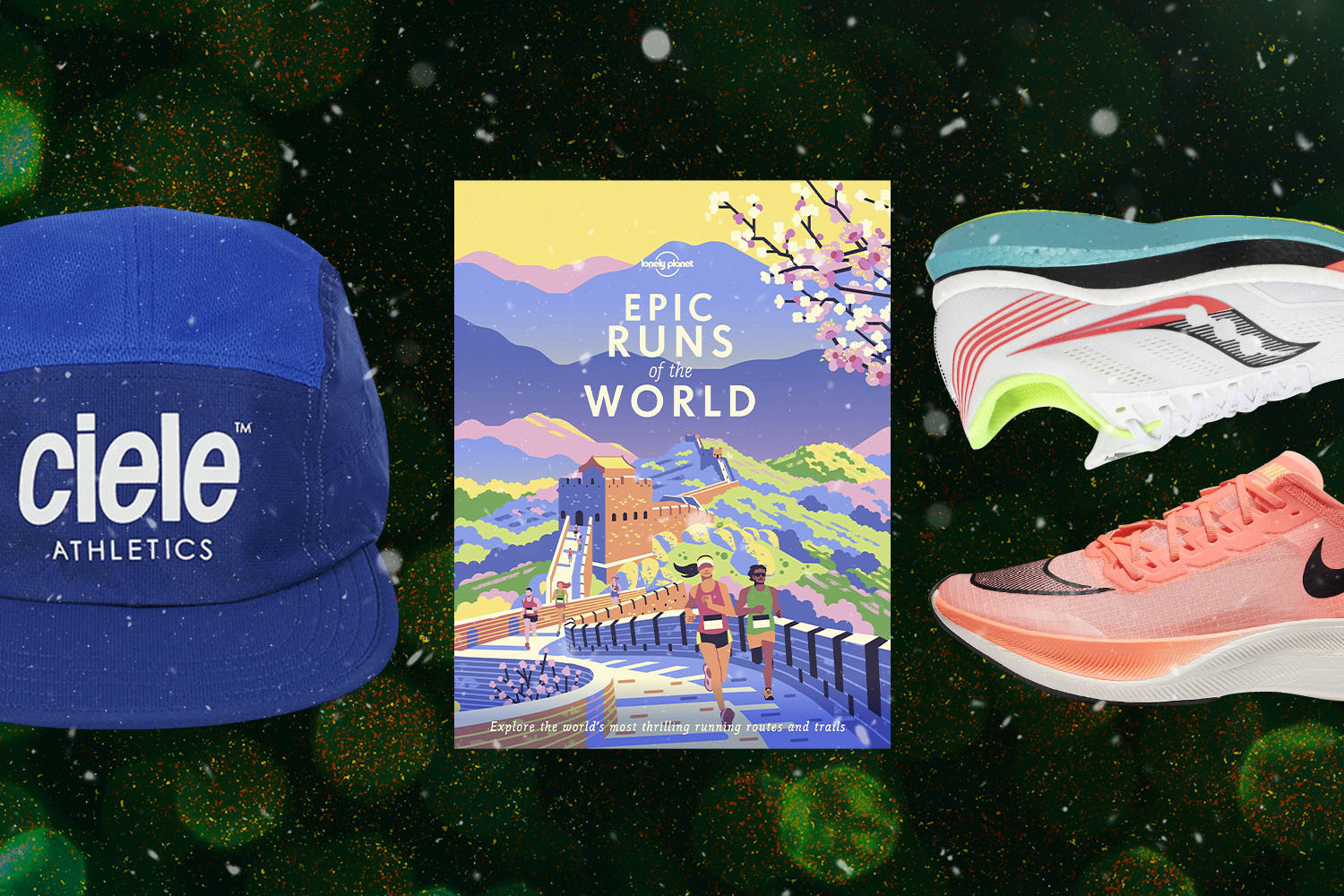 The 17 Best Gifts for Runners 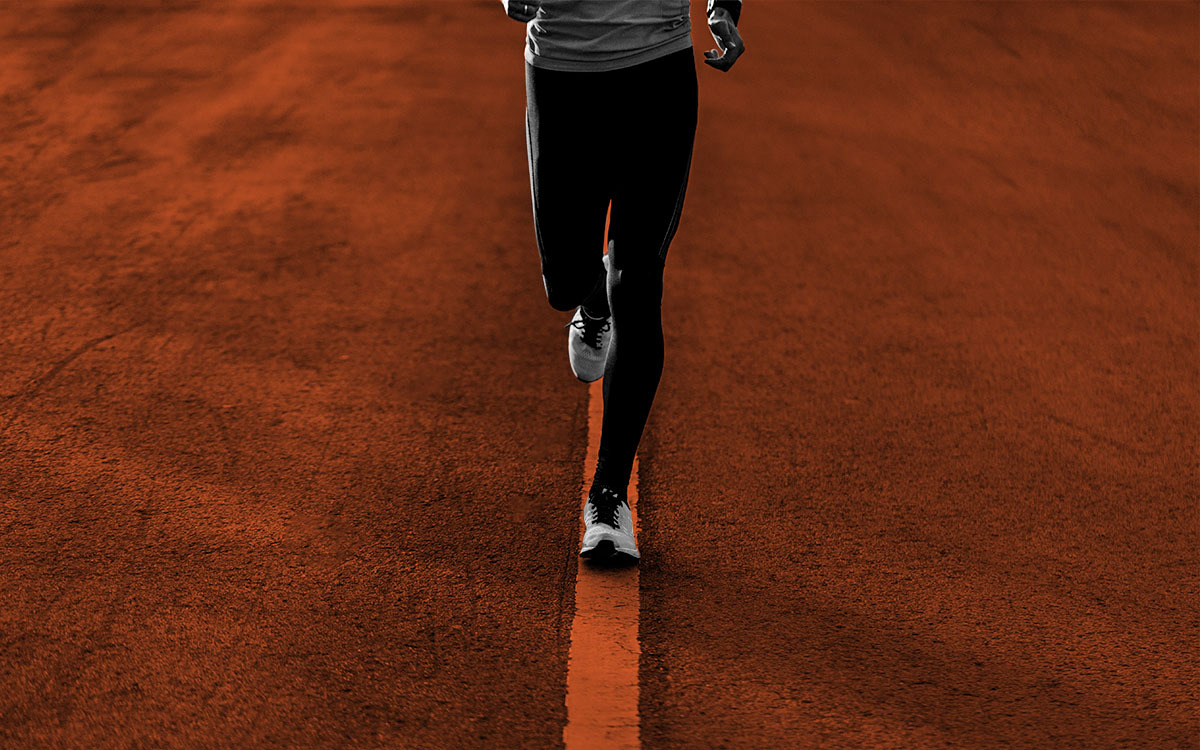 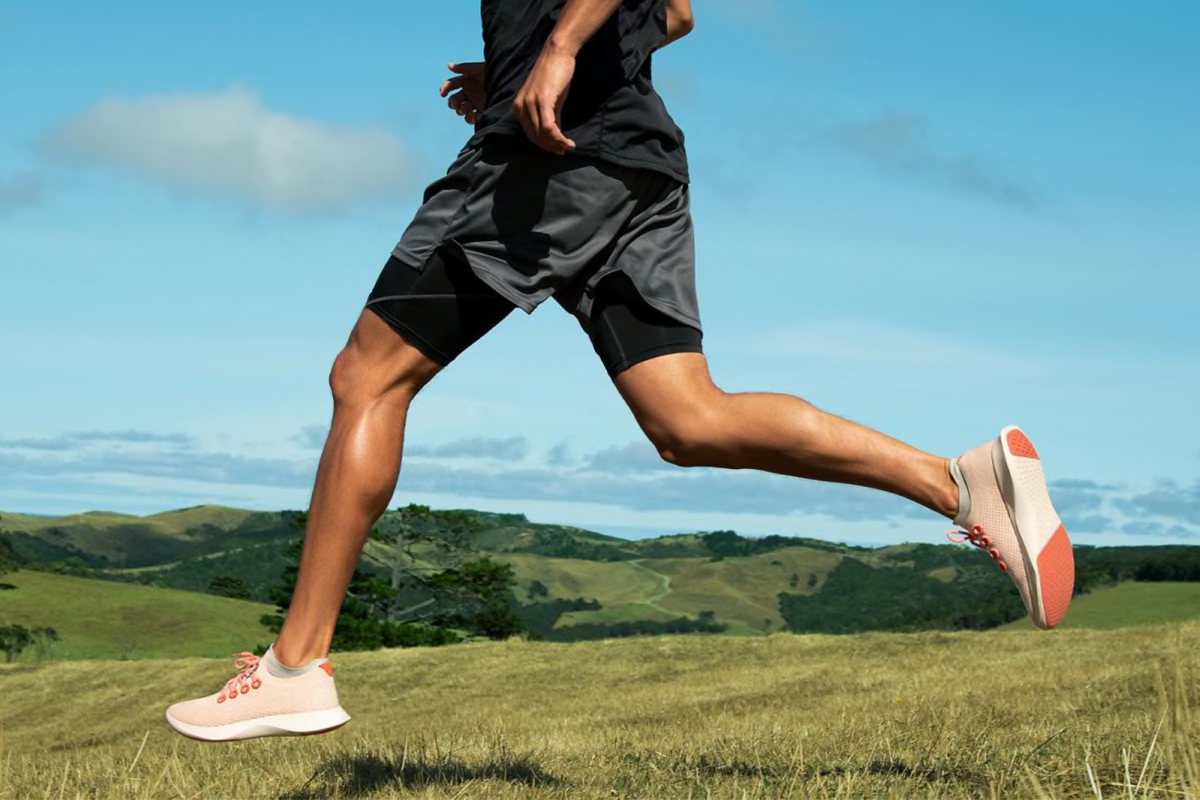