You'll see this tech at the 2022 World Cup. So why can't other sports utilize the same AI-assisted technology?

After a successful trial run, FIFA announced it will use semi-automated offside technology at the 2022 World Cup. The football governing body is calling this tech a “support” tool for both video and on-field officials, allowing them to make more accurate offsides calls.

This improvement on video assistant referee (VAR) technology, used in Russia in 2018 during the previous World Cup, uses 12 dedicated tracking cameras mounted underneath the roof of the stadium to track the ball and up to 29 data points of each individual player (50 times per second), calculating their exact position on the pitch. The 29 collected data points include “all limbs and extremities that are relevant for making offside calls,” according to the official announcement.

This tech will be paired with Al Rihla, Adidas’ official match ball, which has a sensor in the middle of the ball that will send data to the video operation room 500 times per second. If an offsides alert happens, officials will manually check the data and a 3D animation that details the position of the players’ limbs at the moment the ball was played will be shown to spectators.

In previous tests of this technology, FIFA claims the combination of AI, sensors, multiple cameras and manual confirmation by both video and on-field officials has made offsides decisions quicker and more accurate. “VAR has already had a very positive impact on football and we can see that the number of major mistakes has already been dramatically reduced,” says Pierluigi Collina, chairman of the FIFA Referees Committee. “We expect that semi-automated offside technology can take us a step further. We are aware that sometimes the process to check a possible offside takes too long, especially when the offside incident is very tight. This is where semi-automated offside technology comes in — to offer faster and more accurate decisions.”

Issues with the World Cup in Qatar aside, it’s a wonder why other sports haven’t started implementing this technology. American football in particular could use tech to determine when a ball breaks the plane of the end zone or whether a player actually made a first down. At the very least, it has to be better than measuring with chains and a piece of paper. 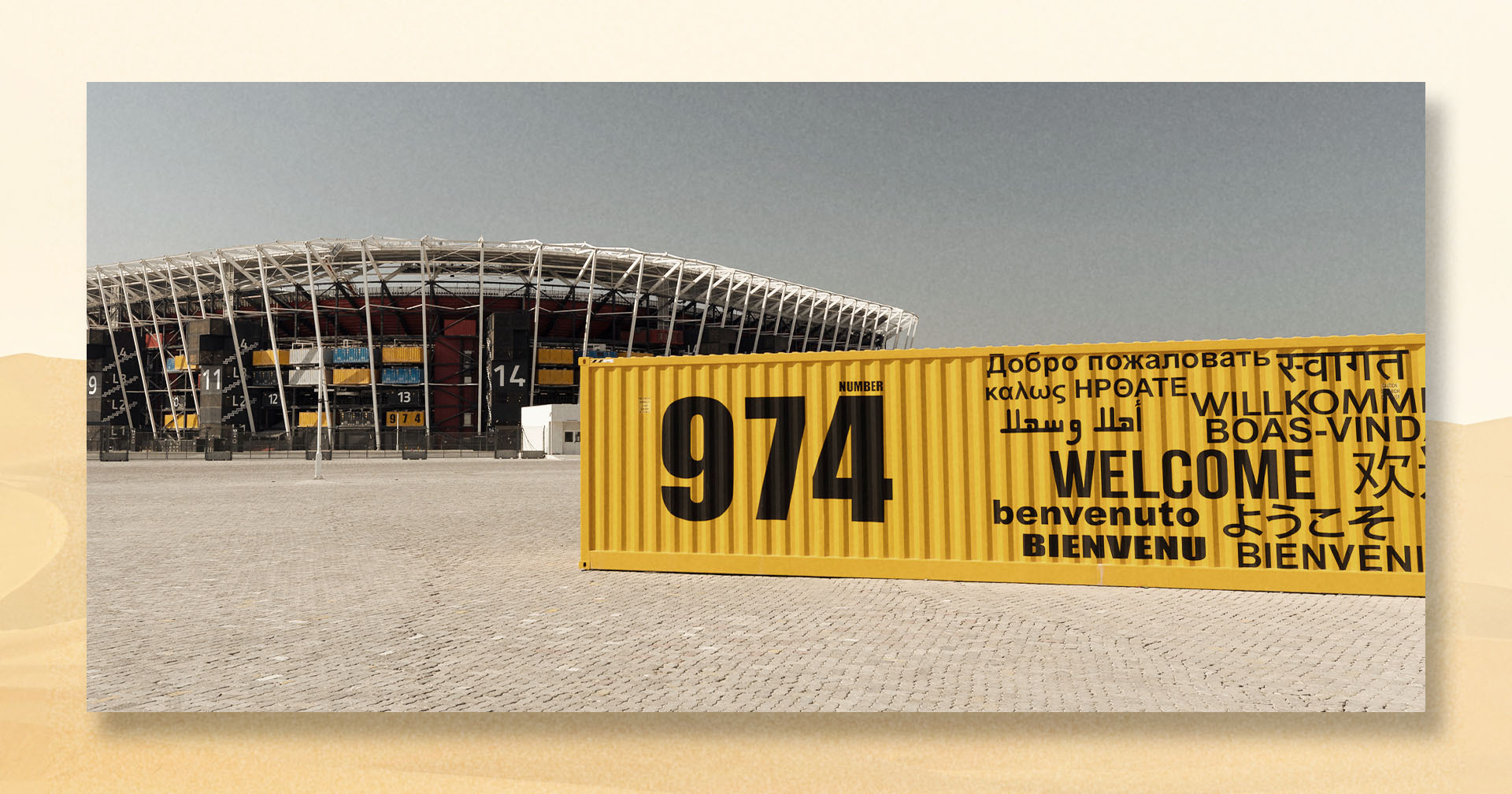 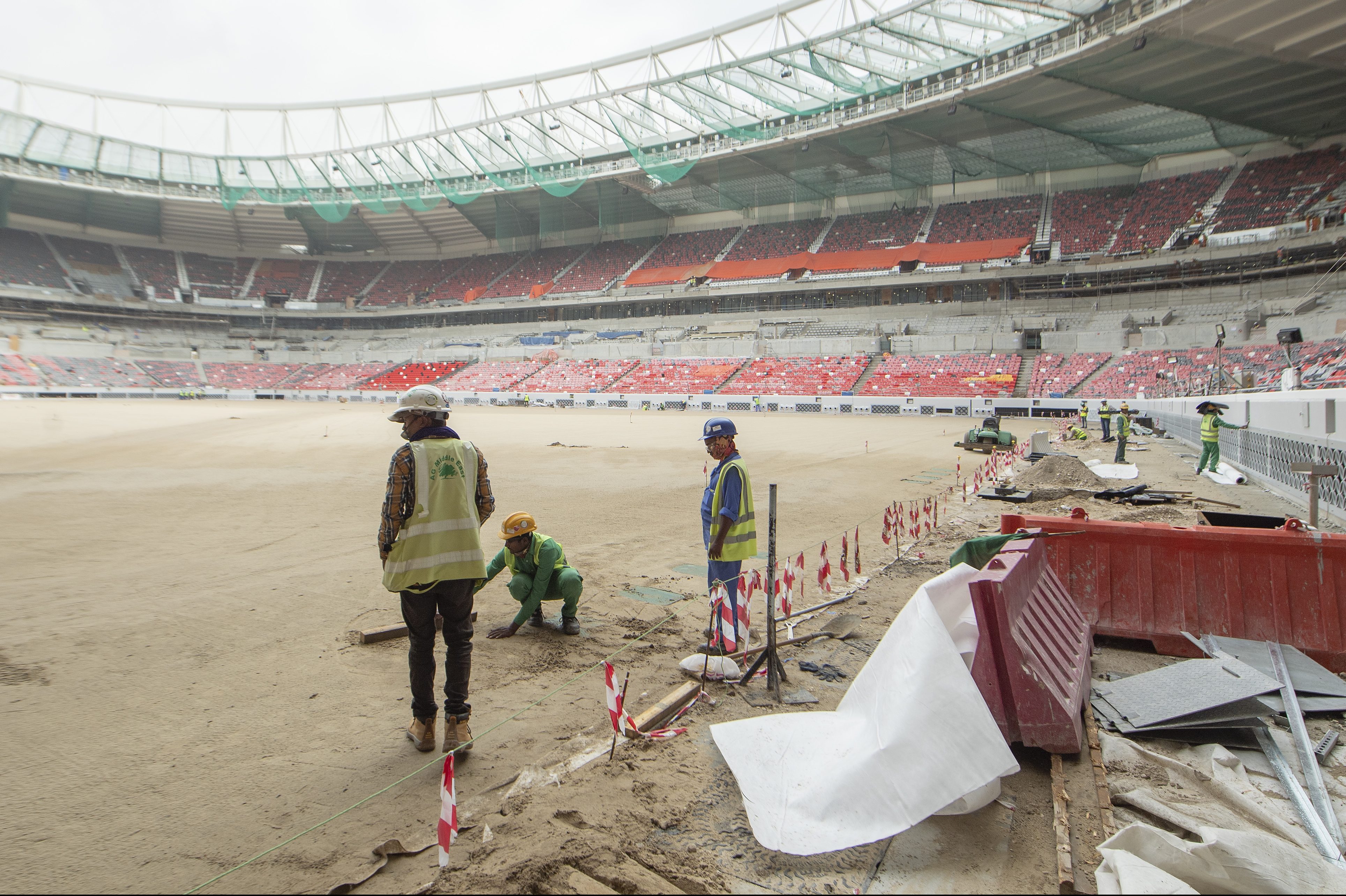 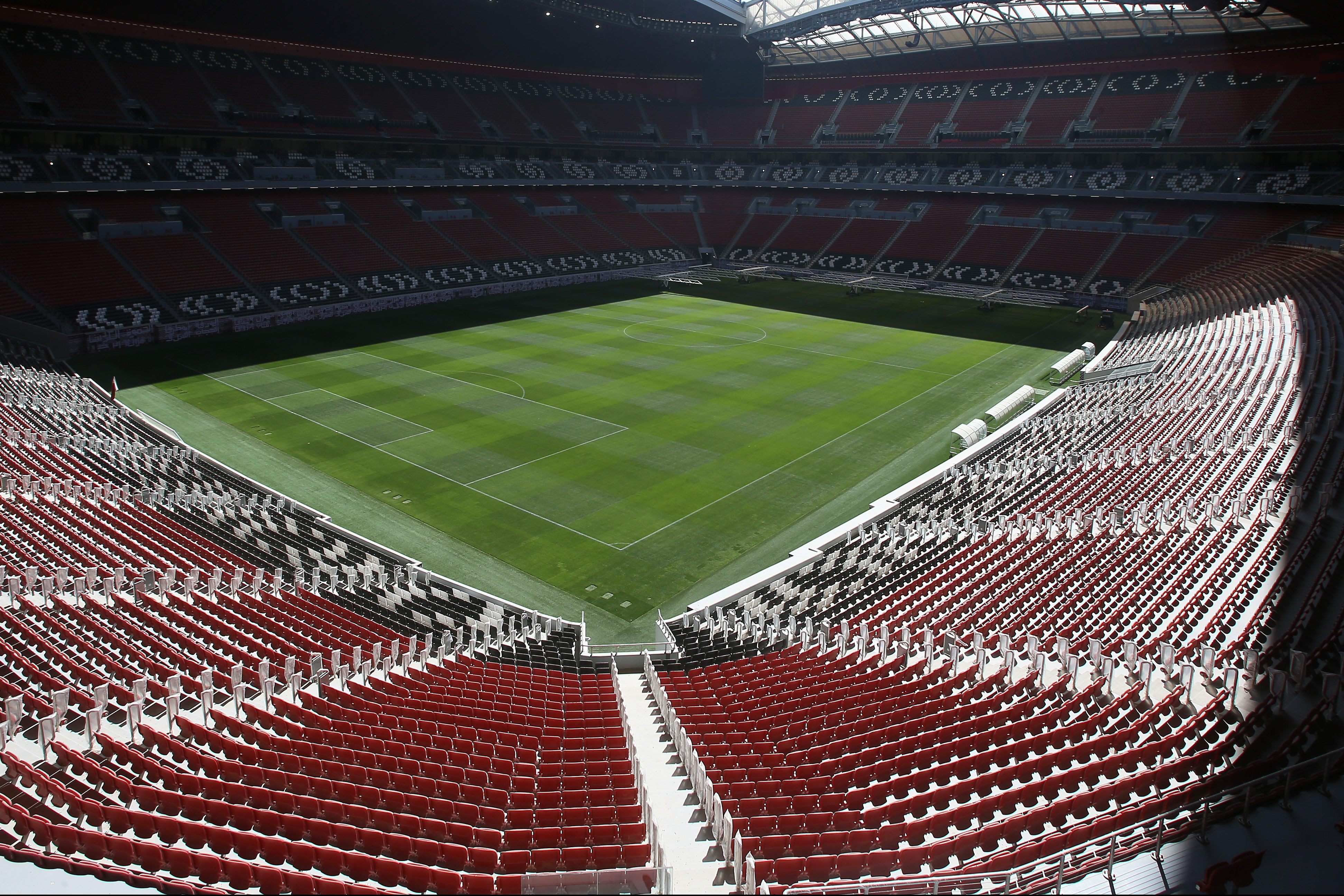