Grimes Joins the Sacred Female Tradition of Apologizing for Your Boyfriend

Dating a man is inherently embarrassing, and no woman — not even Grimes — is immune to the shame

Elon Musk and Grimes are my favorite celebrity couple. There, I said it. I don’t tend to have many opinions about celebrity romance in general. I don’t really care all that much why Machine Gun Kelly has a necklace with Megan Fox’s blood in it or why Travis Barker has a candle that smells like Kourtney Kardashian’s orgasm. I generally try to avoid combining the names of two celebrity lovebirds into a nauseating portmanteau, even ironically, and I can never seem to drum up much enthusiasm for royal weddings and the subsequent royal babies those unions sanction. Something about the chaos and absurdity of the Elon Musk and Grimes pairing just does it for me though, which I’m aware is probably the worst opinion I could possibly have about a celebrity couple.

I know this because Grimes herself has recently felt obligated to apologize to her fans for putting them through the “trauma” of her romance with the Tesla founder. Lost in much of the extensive coverage surrounding Grimes’s Instagram announcement that she was hospitalized for a panic attack following Musk’s controversial Saturday Night Live appearance last weekend was an affectionate nod to her beloved, followed immediately by an apology to her fans for even acknowledging Musk’s existence.

“So proud of my beautiful E (which I know will upset the grimes fans so I apologize in advance) but he killed it,” Grimes wrote toward the end of the Instagram caption. Later on in the comments, Paper reports, Grimes went on to acknowledge that her relationship with Musk has been “quite traumatic” for her fans, who haven’t been shy about their disdain for the seemingly mismatched pair. While a few open-minded fans/Elon Musk supporters chimed in to remind the star she needn’t apologize for the choices she’s made in her own love life, Grimes’s apology to her fans on behalf of her boyfriend represents a practice so common among women it’s practically a feminine reflex — a natural function of the female body when that body is in a monogamous relationship with a man.

All over the world, women are apologizing to their friends and loved ones for their boyfriends, even when those boyfriends aren’t infamous tech billionaires. We apologize for our boyfriend’s behavior and appearance, for the patchy beard he’s trying to grow and for that weird thing he posted on his Instagram story yesterday. We apologize for the tasteless comment he made at brunch or the fact that he never really participates in the conversation at all when he’s out with our friends. We apologize for talking about him too much and for complaining about him instead of just breaking up with him like you told us to, and we apologize for that stupid face he keeps making in photos — “I don’t know why he does it, I can’t get him to stop, but I swear he’s good-looking in person.” But most of all, we apologize, like Grimes, for simply dating this man — any man — at all.

Why do we do this? Because women view their boyfriends as both an extension and a reflection of themselves, a living, breathing, weirdly bearded measure of our own sexual market value. Meanwhile, as women, we are subjected from a young age to a much more intense level of societal scrutiny than most men. Thus, in addition to all the shame and insecurity we’ve internalized about ourselves over the years, we also take on all the shame and insecurity our boyfriends probably don’t feel because society doesn’t tell men they should be ashamed of themselves for simply existing.

The deep humiliation that comes with shackling oneself to a blissfully unaware human male and internalizing all his shame for him is one from which no woman is immune. Whether you’re a high school senior apologizing to your friends because your boyfriend — who isn’t even in any AP classes — wore a brown tux to prom, or you’re a 30-something celebrity apologizing to the world for being in love with the billionaire father of your unintelligibly named child, dating a man is inherently embarrassing. And if you, a man, think your girlfriend/fiancée/wife/mother of your child isn’t out there apologizing for dating your sorry ass right now, you’re wrong. 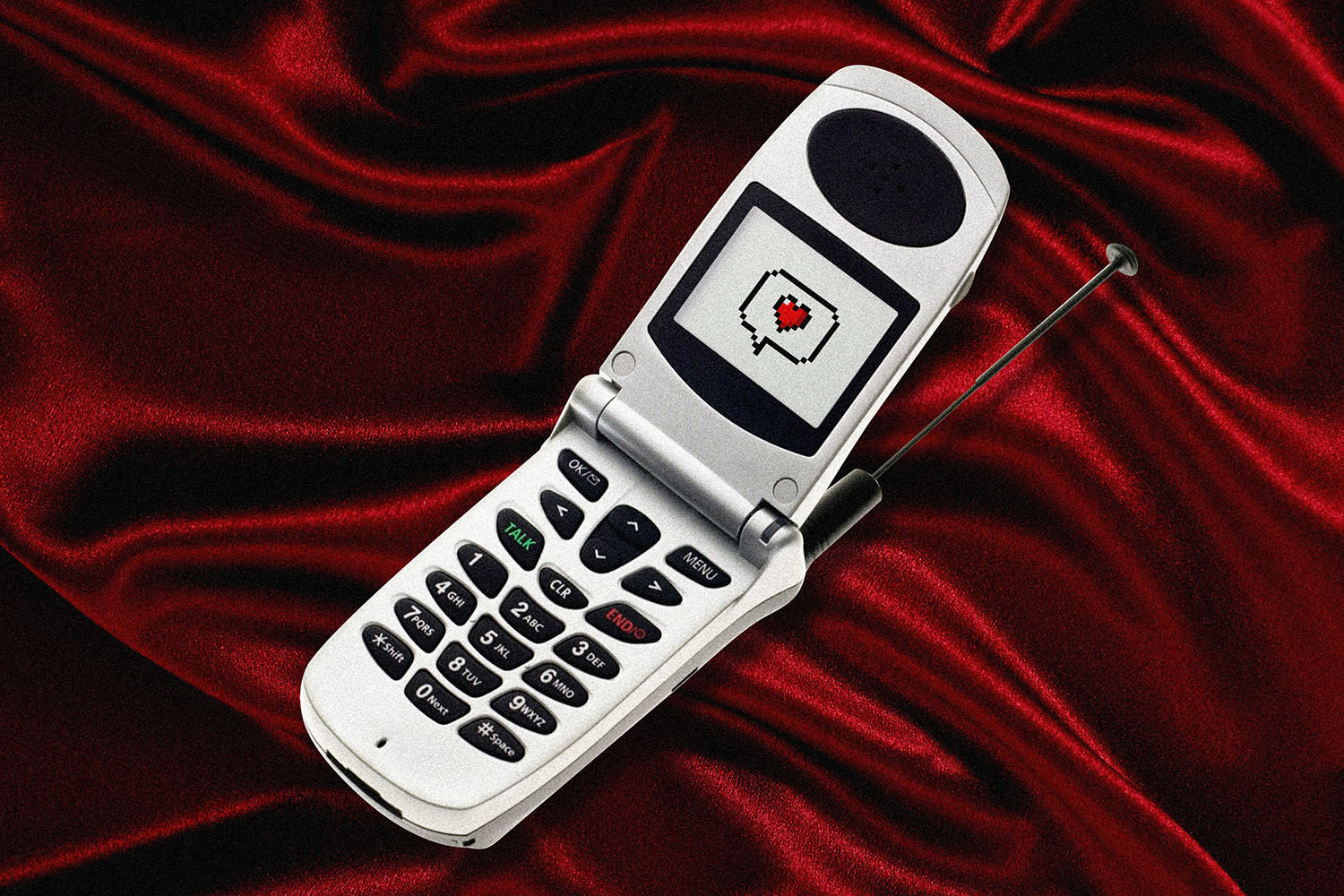 Why Is a Man With No Social Media So Damn Appealing? 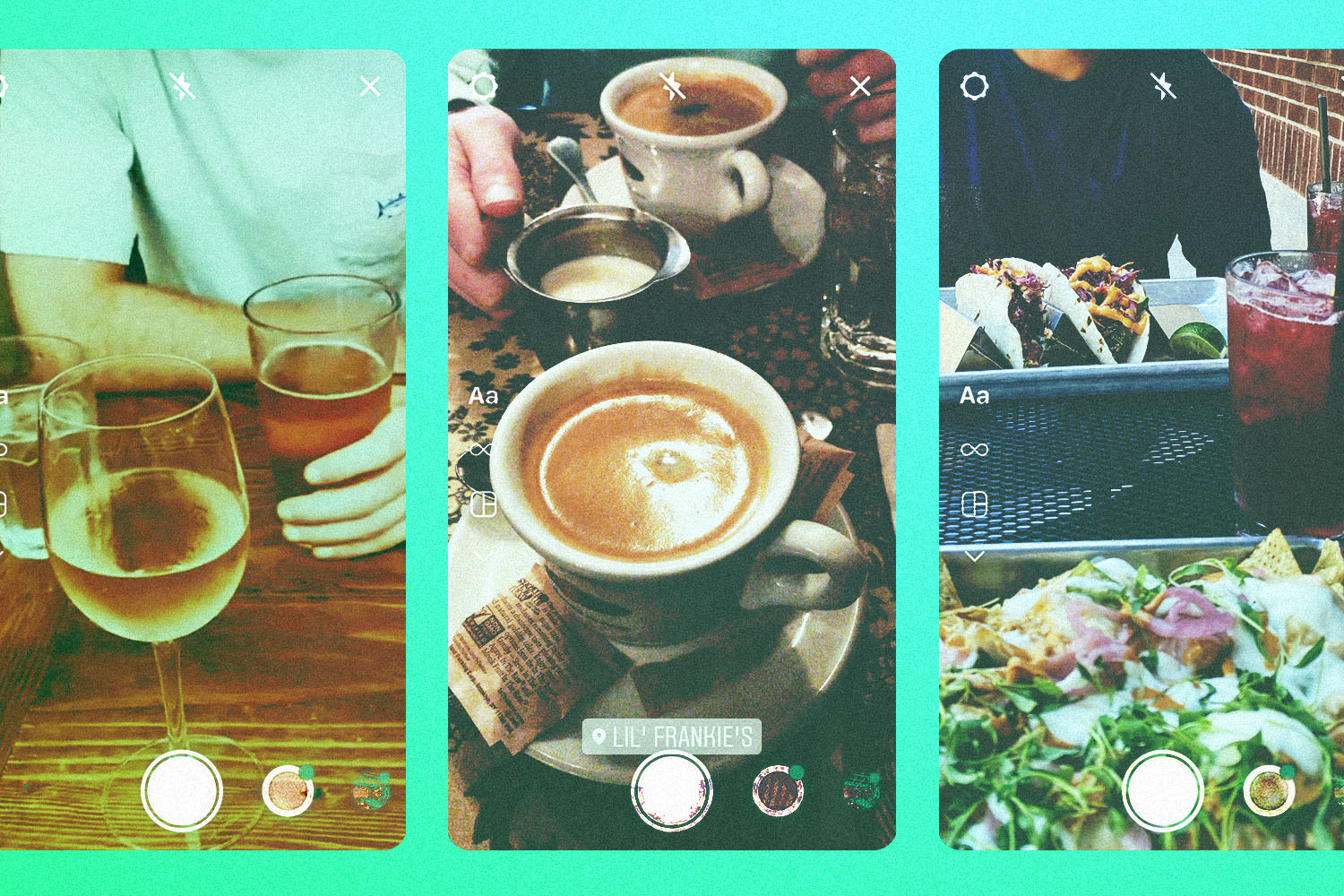 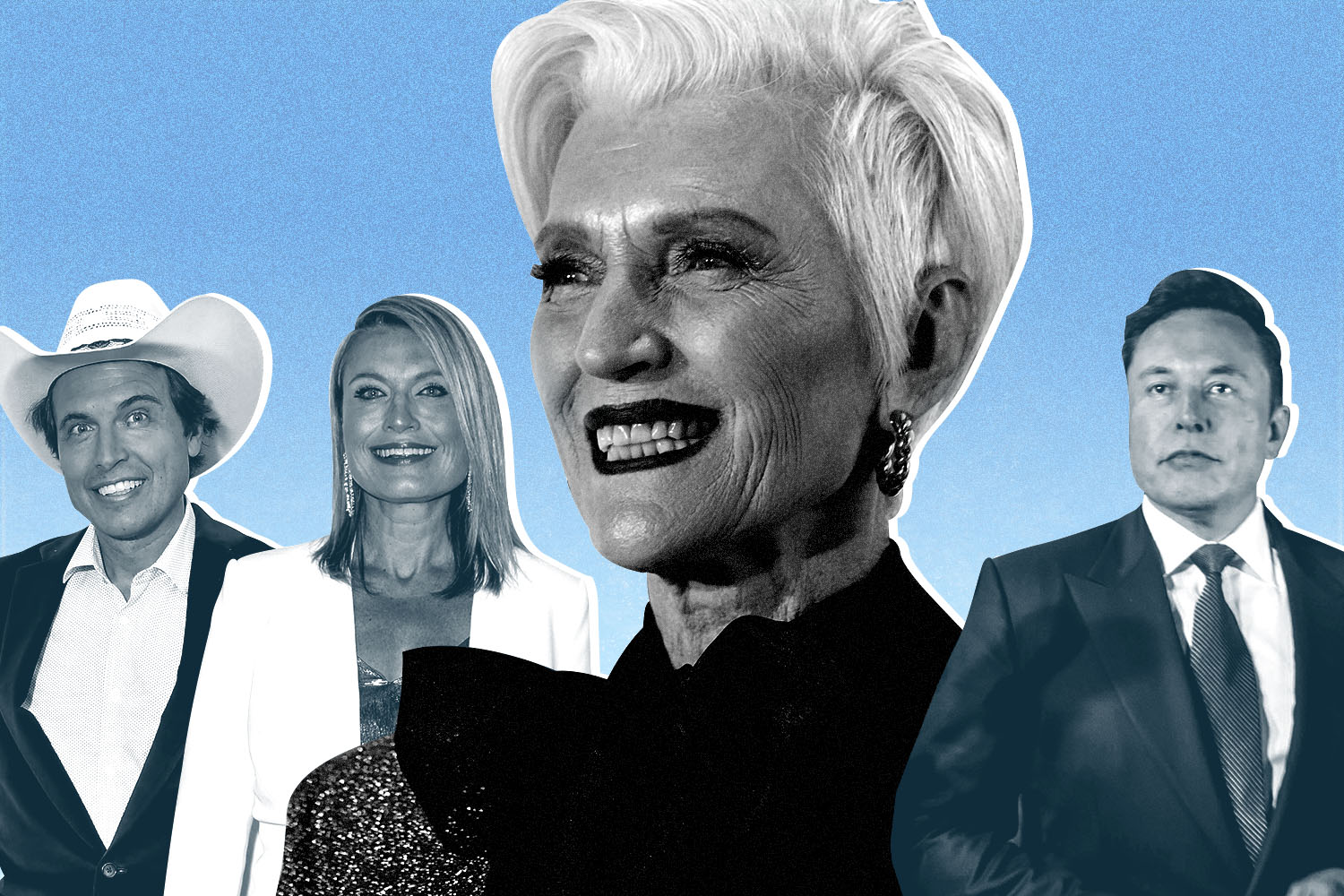 To Understand Elon Musk, You Must First Get to Know His Mother