Your Shipping Container Is at the Bottom of the Ocean. Now What?

It's a challenge for shipping companies and scientists alike

These look dry now, but — what happens when they're not?
Paul Teysen/Unsplash
By Tobias Carroll @tobiascarroll

If you live near the water, you may well have seen massive cargo ships carrying numerous shipping containers on their way to — or coming from — ports all over the world. In an increasingly interconnected world, that kind of international trade is ubiquitous, but not without its issues. To begin with, sometimes shipping containers don’t actually make it to their intended destinations, and instead, end up on the ocean floor. All of which begs the question: what happens next?

In a new piece for The New Yorker, Kathryn Schulz tackled this very question. To begin with, often items eventually wash up on the shore — though the Legos that Schulz mentions early in the article seem like a more likely bet than, say, the luxury cars that sank earlier in the year.

Among the relatively alarming facts that Schulz brings up: Due to the relatively small crew sizes on board container ships, sometimes shipping containers fall into the ocean without anyone actually noticing. “[W]hether any higher authority learns about the loss largely depends on where it happened, since the ocean is a patchwork of jurisdictions governed by various nations, bodies and treaties,” Schulz writes.

According to the article, there’s an agreement in place for the International Maritime Organization to create a unified system to track lost containers, but it’s not yet in place. Schulz goes on to cite data from the World Shipping Council suggesting that “on average, 1,382 containers go overboard each year.”

One of the experts quoted in the article believes the actual number is far higher — and the overall number seems to be increasing. All of which could mean more random objects joining the marine ecosystem or washing up on a beach near you before long. 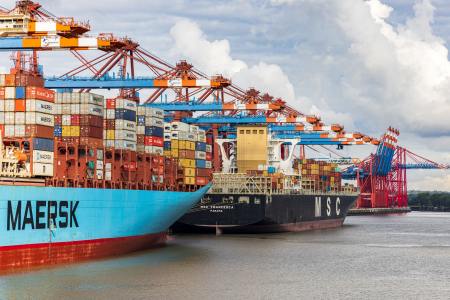 Getting Deliveries to Cargo Ships During a Supply Crisis Isn't Easy 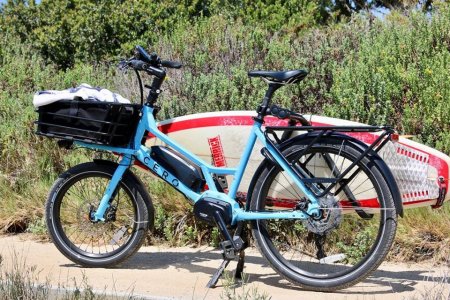 No One Bike Should Have All This Cargo Space 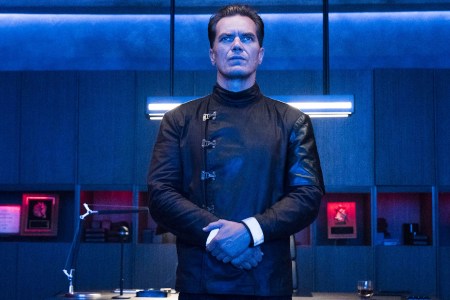