Rewilding Comes to Ireland Via a Death Metal Enthusiast (and Baron)

The program has been a success to date

Rewilding is a concept that’s taken off in recent years. It’s the idea of letting land return to a primeval state — and in doing so helping to restore ecological balance and biodiversity. Isabella Tree’s book Wilding: Returning Nature to Our Farm is an invaluable overview to the movement, but it also raises questions of scale, namely: how large should an area designated for rewilding be?

How about over 700 acres in the middle of Ireland? Writing at The Guardian, Rory Carroll (no relation) has a dispatch from the home of Randal Plunkett — a filmmaker and death metal enthusiast who also happens to be the 21st baron of Dunsany. His estate encompasses 1,600 acres. Seven years ago, he opted to rewild just under half of it. As Carroll describes it, this meant “no livestock, planting, sowing or weeding.”

Since then, he told The Guardian, he’s seen a substantial surge in the number of plant and animal species found there. He joined the European Rewilding Network and has become a vocal advocate for the cause. There’s also an Instagram account dedicated to documenting the changes to the landscape.

In an interview earlier this year with the Independent, Plunkett made a concise case for rewilding. “Chemicals injected into the soil and no pause for regeneration or recovery,” he said. “How does land remain healthy when the cycle of life is ignored?”

He also told both the Independent and The Guardian that he’s faced some friction over his decision — including, in conversation with the former, a mention of death threats he’s received. But for someone with their own creative endeavors (something which runs in the family), Plunkett seems undeterred — and eminently satisfied with what he has accomplished to date. 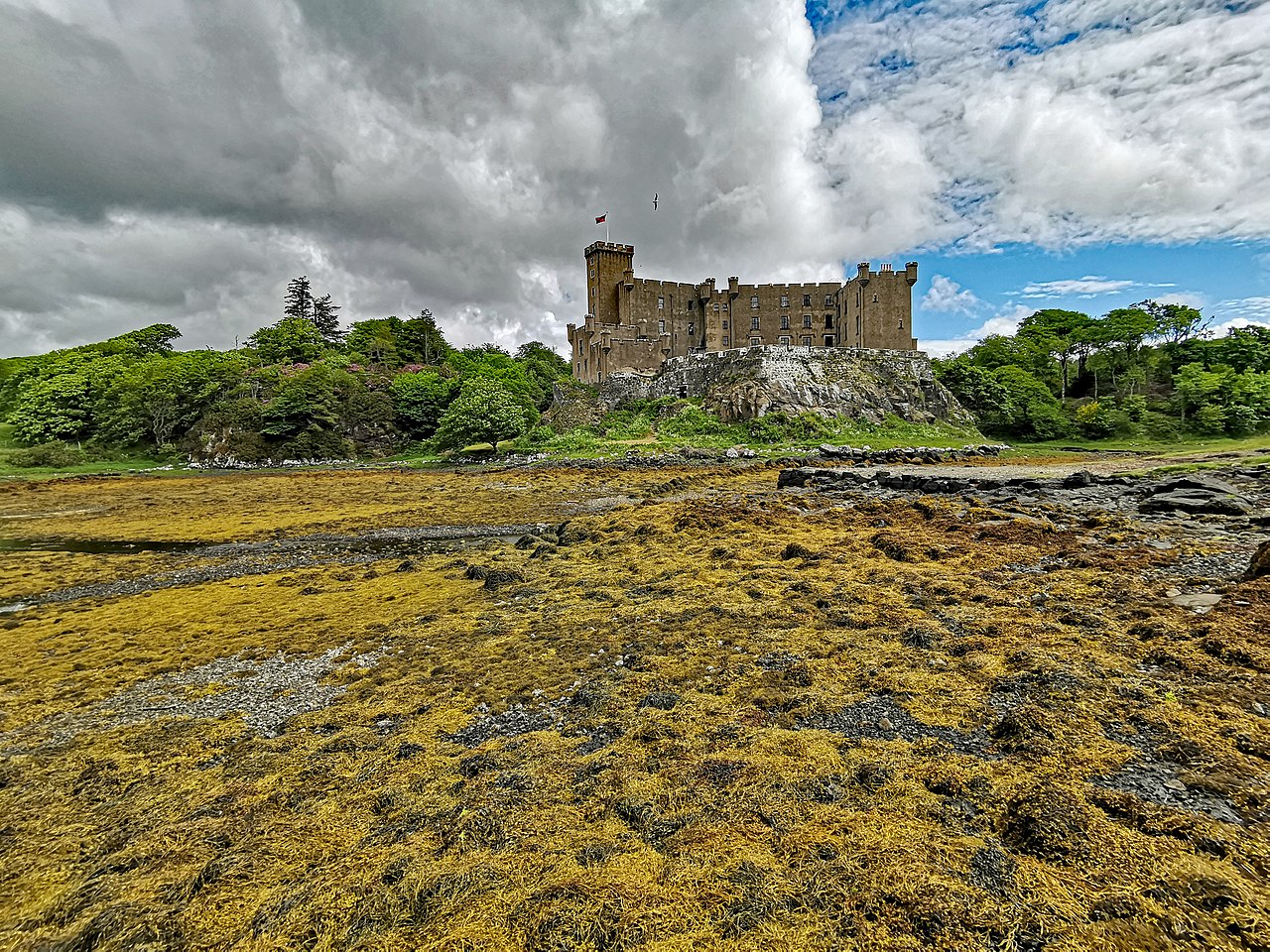 An Ambitious Rewilding Project Is Coming to the Isle of Skye 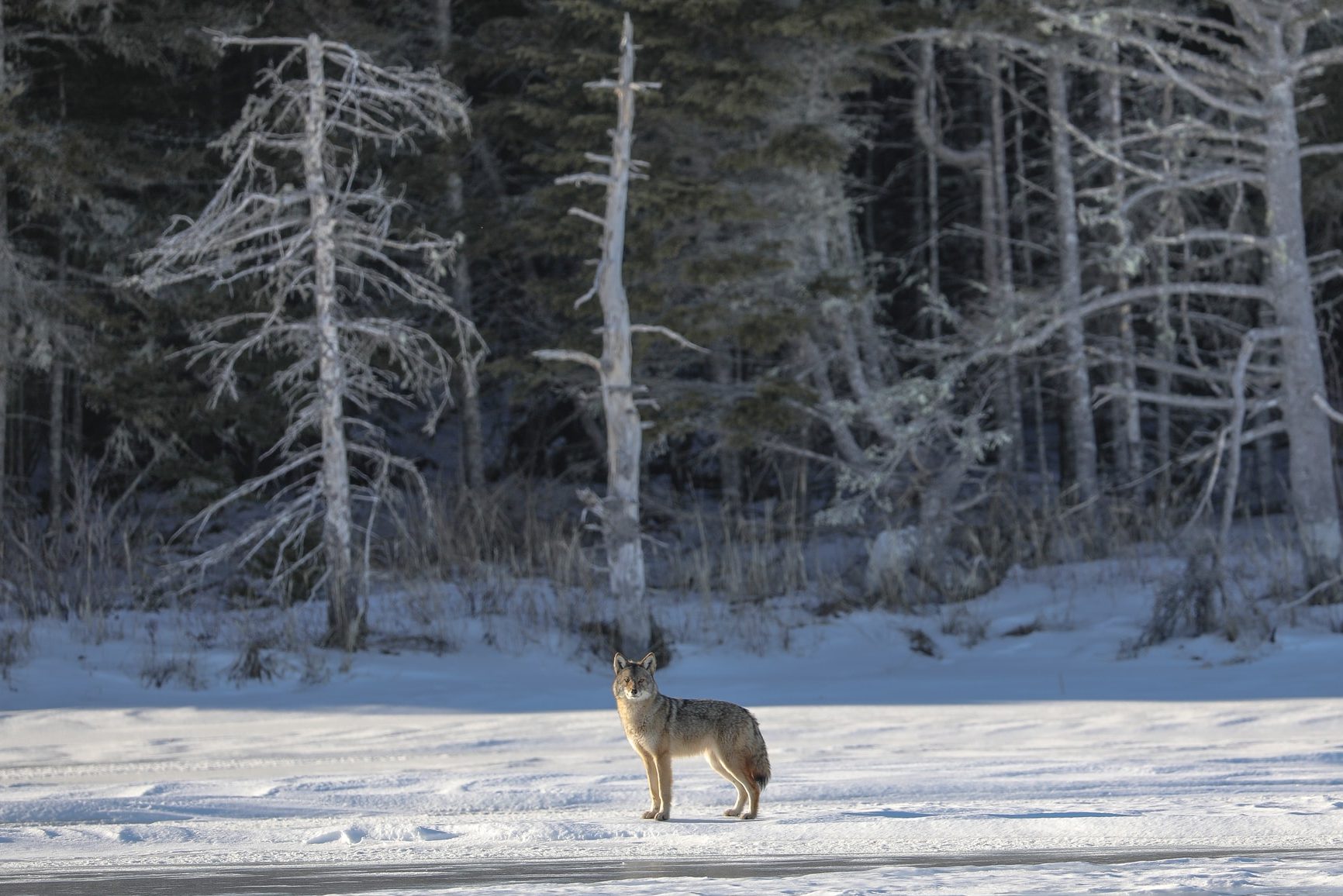 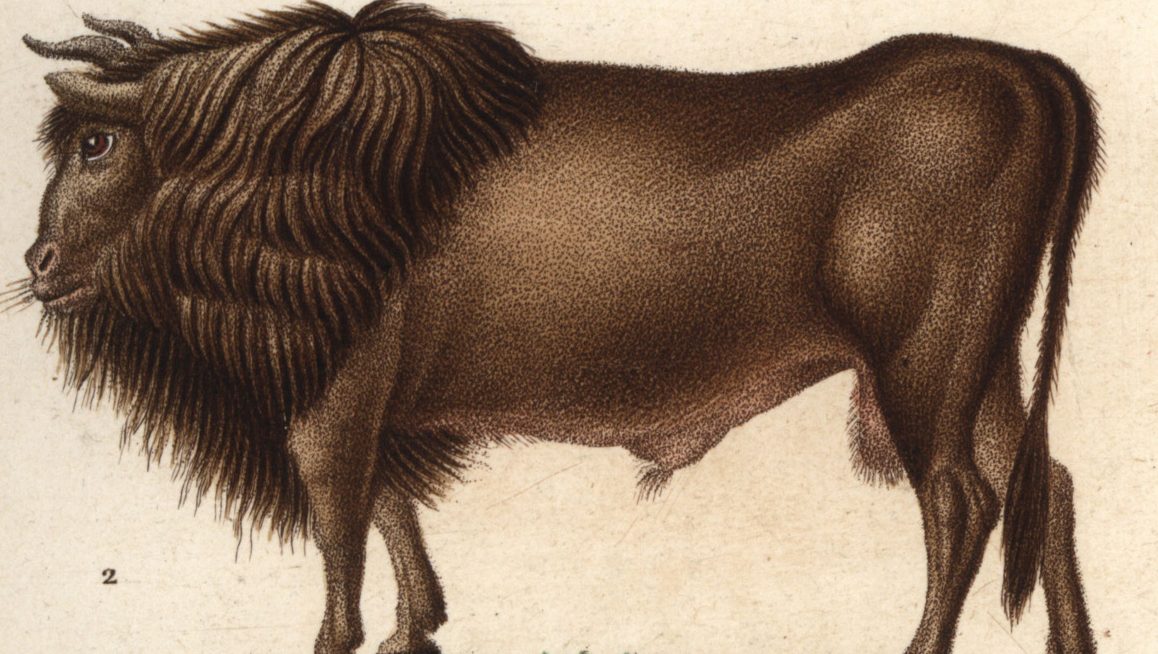 Long-Extinct Auroch Cattle to Be Resurrected Via Back-Breeding