When is a potential human ancestor not a potential human ancestor? That’s the question that’s a number of paleontologists have been reckoning with over the last few years — and one where there doesn’t seem to be a clear answer one way or another. At the heart of the debate is Sahelenthropus tchadensis, a primate whose seven million year old remains were found in a desert in Chad — and who may or may not have been a direct ancestor of modern humanity.

As a recent article by Robin McKie and Kim Willsher in The Guardian explains, the debate surrounds Sahelenthropus tchadensis‘s method of getting around. If the species walked on two legs, there’s a direct connection between it and our own species. If it preferred making its way around on all fours, though, that’s a different story.

The journal Nature recently published a paper that’s brought this issue back into focus. Titled Postcranial evidence of late Miocene hominin bipedalism in Chad, it makes the argument in favor of this species being a part of humans’ evolutionary lineage. The paper’s authors discuss “postcranial evidence of the locomotor behaviour of S. tchadensis, with new insights into bipedalism at the early stage of hominin evolutionary history.”

As The Guardian‘s article observes, however, not everyone in the scientific community is convinced. Among the experts quoted in the article is Roberto Macchiarelli of Poitiers University. He told The Guardian that “[t]he evidence to support bipedalism is very, very poor.” Another group of scientists have opted for an “it’s too soon to tell” approach. Science abounds with heated debates; when it comes to human origins, that’s also the case. 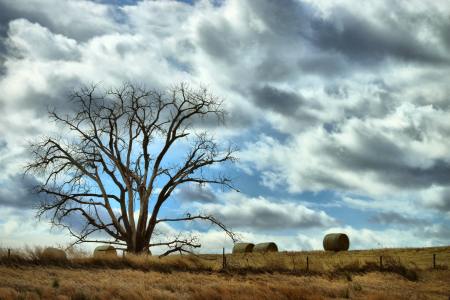 The Midwestern State Where Abundant Fossils Can Be Found 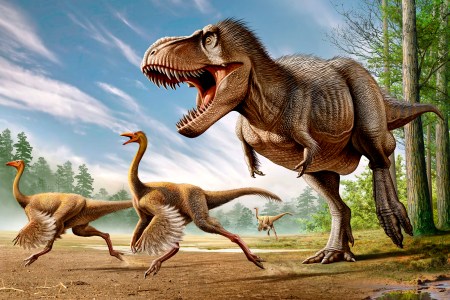 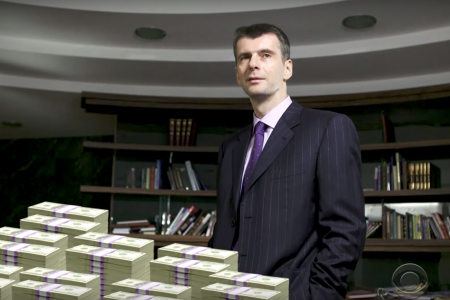 Meet the Paleontologist Who Discovered 80 New Species of Dinosaur