It's been a hard time to be a snow crab lately.
Totti - Own work, CC BY-SA 4.0
By Tobias Carroll @tobiascarroll

Over the course of three years, the number of snow crab found in the Bering Sea dropped by seven billion — from eight billion in 2018 to one billion in 2021. That’s one statistic cited in an alarming CNN report about the state of crabs (and the industry that fishes for them) in Alaska — and one that has ominous implications on a number of levels.

The statistic shown in the report was provided by Alaska Department of Fish and Game researcher Benjamin Daly, who went on to describe “the shock and awe of many billions missing from the population.” It’s led the state to cancel both the annual snow crab harvest and the harvest of Bristol Bay red king crab.

The official reason cited for the seasons’ cancellation was overfishing — but experts believe that there’s more to it than that. CNN quotes NOAA Fisheries lab director Michael Litzow, who told them that “it wasn’t overfishing that caused the collapse.” Litzow points to climate change as being a primary factor in the crabs’ sharp population decline.

A recent USA Today report offers data to support that, including noting a point in 2019 when the Bering Sea began to grow warmer. A paper published as part of the NOAA’s Arctic Report Card cited an especially worrying statistic for the years in question, noting that “[f]or the past two winters (2018 and 2019), maximum sea-ice extent in the Bering Sea has been at record lows, less than half of the long-term mean (1980-2010).”

It’s not hard to draw a direct line from that statistic to the effects on the crab population we’re seeing now. But it also leads to another alarming question: Will the crab population — as well as the industries dependent upon it — be able to bounce back? 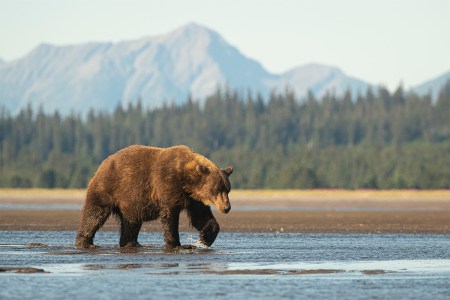 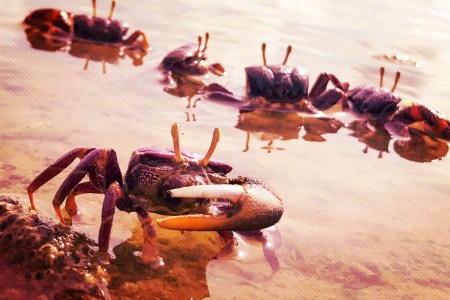 What Are “Crabs” and Are They Even Still a Thing? 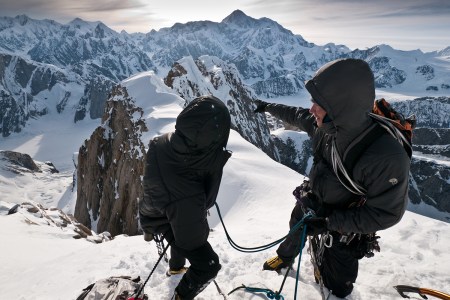