Union Square gets a new view this week

In 1999, a massive digital clock was built on the side of a building looming over New York City’s Union Square. With an abundance of numbers and some accompanying architectural features — including a hole from which steam emerged — it’s been a distinctive sight for residents and visitors for over 20 years. And now, it’s undergone some changes with a very specific mission in mind: educating the public about environmental issues.

A new article by Colin Moynihan at The New York Times explores just how this shift in function came to be. The original artwork, Metronome, is by Andrew Ginzel and Kristin Jones — who, the article notes, were thinking of ways they could update their work. Enter another pair of artistic collaborators, Gan Golan and Andrew Boyd, whose Climate Clock is presently counting down the amount of time the planet has left to act on climate change.

The countdown at Metronome will end on September 27, but Golan and Boyd hope to find a place to install it permanently in New York City. 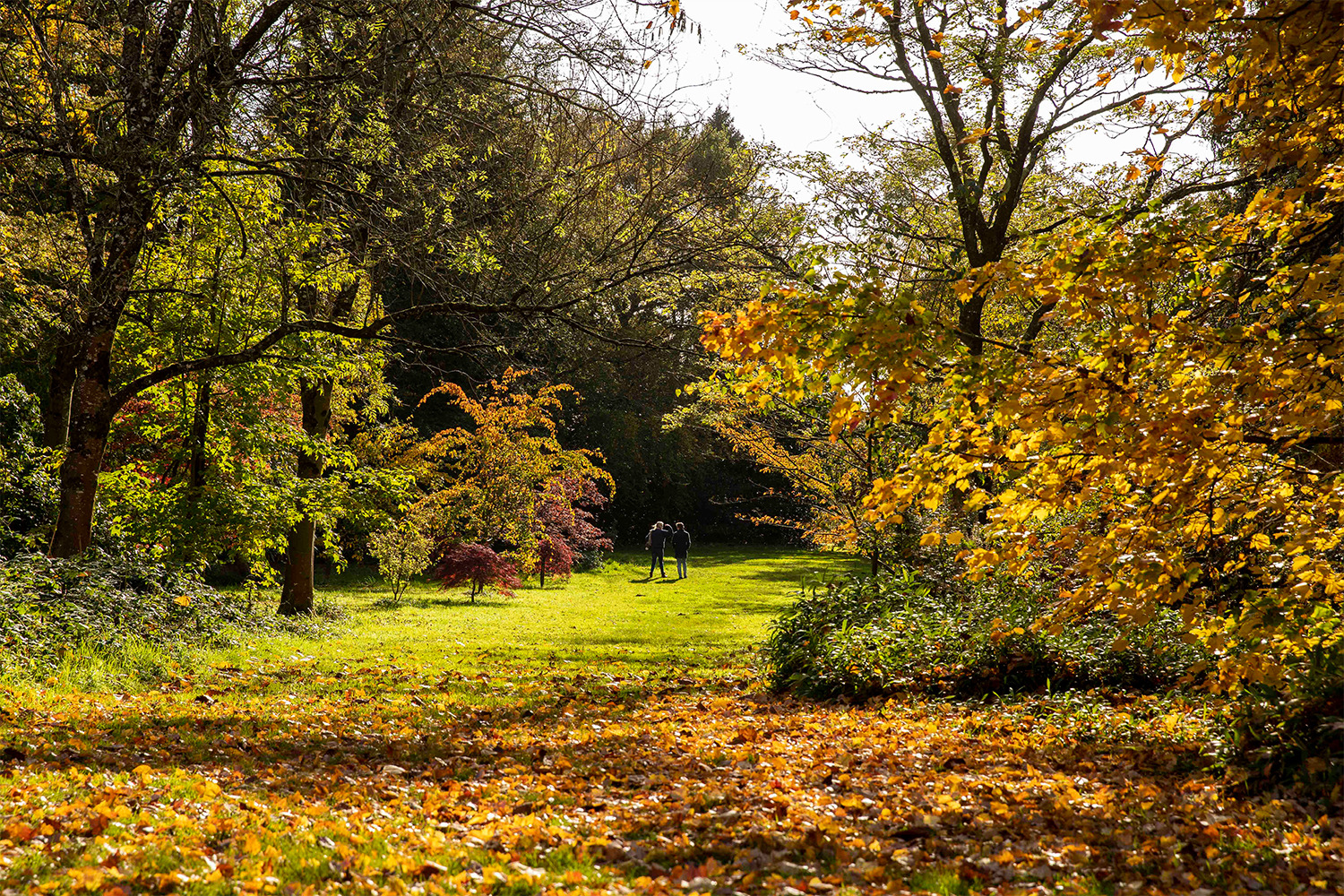 Wales Is Planting a National Forest to Combat Climate Change 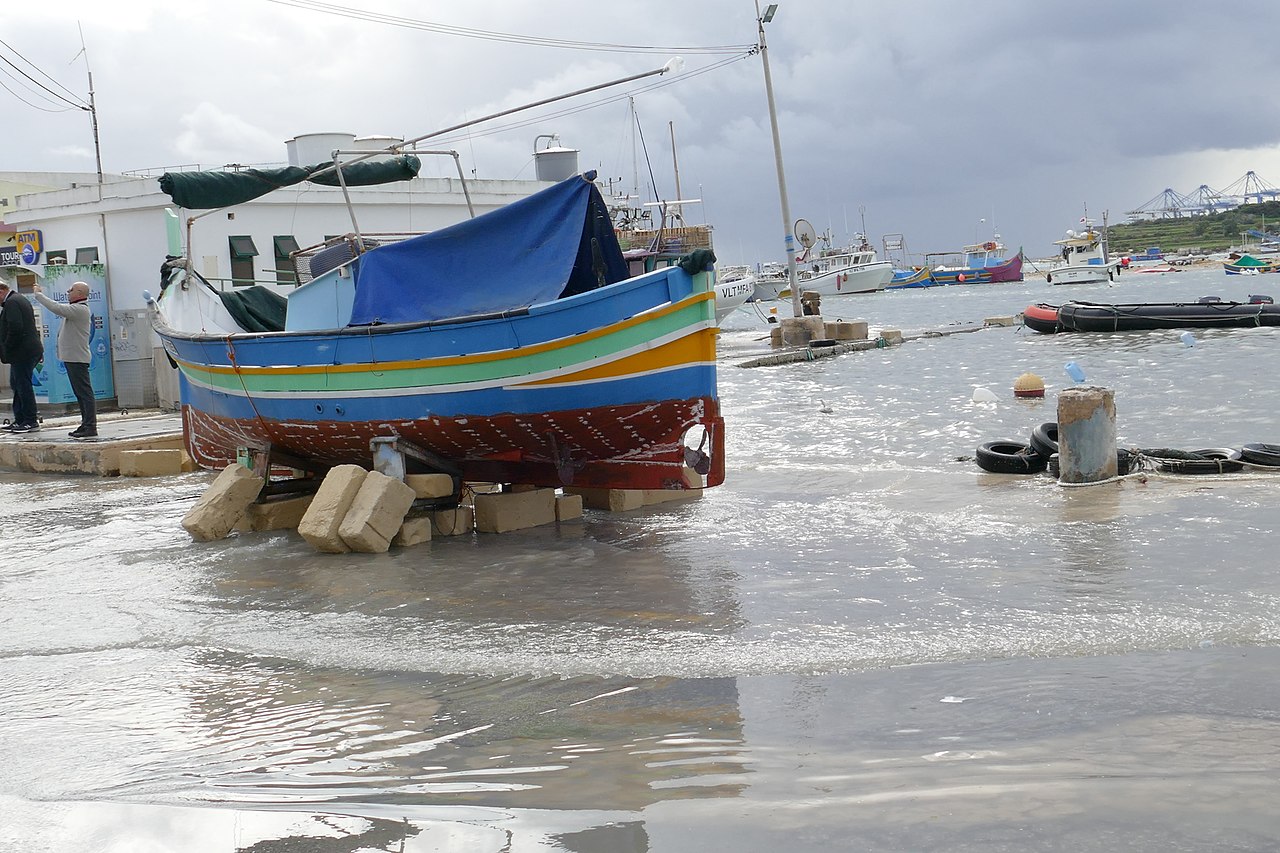 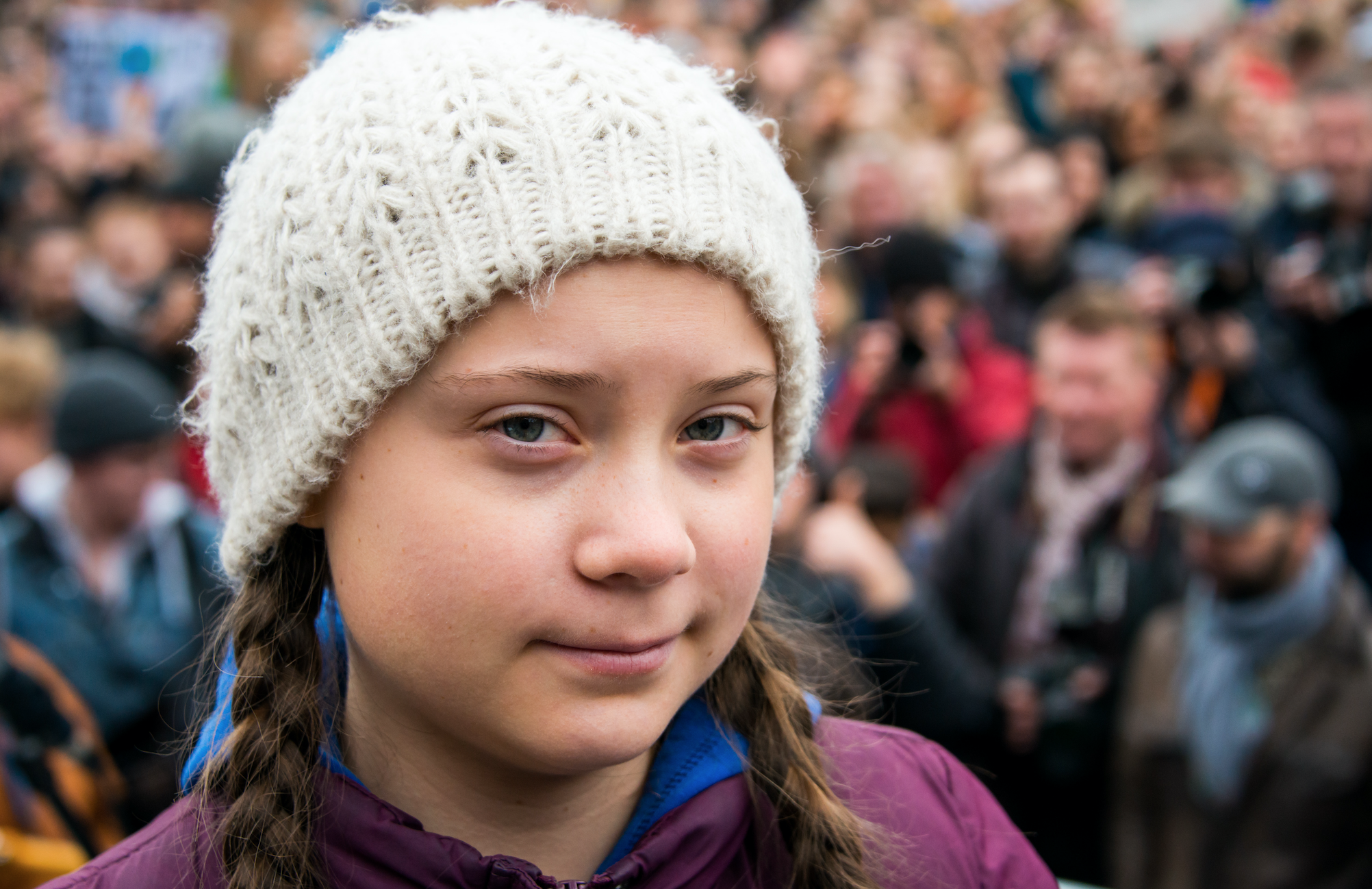 The New York City edition of Climate Clock isn’t the only one that exists worldwide; instead, a website explores the different permutations of the project that have existed (and will exist) around the globe.

According to the article, the artists were inspired by the scale of other installations like the Doomsday Clock — presenting critical information in a way that makes it difficult for people to avoid. The middle of a 10-story-tall piece of public art certainly fits that bill.