This Is the Most Unpleasant Odor in the World, According to Everyone

When it comes to odors, it appears that we’re all very much alike and there are some universal likes and dislikes. And that includes stinky cheese.

In the recently released international study “The Perception of Odor Pleasantness Is Shared Across Cultures” (from the science journal Current Biology), 225 individuals from nine “diverse nonwestern cultures — hunter-gatherer to urban dwelling” ranked a series of monomolecular odorants from most to least pleasant.

The idea here was to see to what degree sensory perception, particularly odor pleasantness, is founded either on universal principles, dictated by culture or just by personal taste. The smells were presented on “Sniffin’ Sticks” permeated with one of 10 odors diluted in mineral oil (so no, nothing like Sex Panther).

The surprise news is culture plays a pretty small role in what odors we like (or not). For example, pretty much anyone anywhere likes vanilla, which topped the list for pleasantness. As the researchers suggest, “Our data clearly show the broader context of culture has little impact on the relative pleasantness of odors to one another, accounting for only 6% of the variance. By contrast, it has been estimated that up to 50% of the variance in judgments of facial attractiveness may be driven by culture.”

At the bottom? Isovaleric acid, which, as the drinks journal Decenter notes, “can be found in foods like cheese, soy milk and apple juice, but also in foot sweat.” The Good Scents Company describes isovaleric acid as “sour, sweaty, cheesy, tropical” but points out that “its volatile esters have pleasing scents and are used widely in perfumery.” 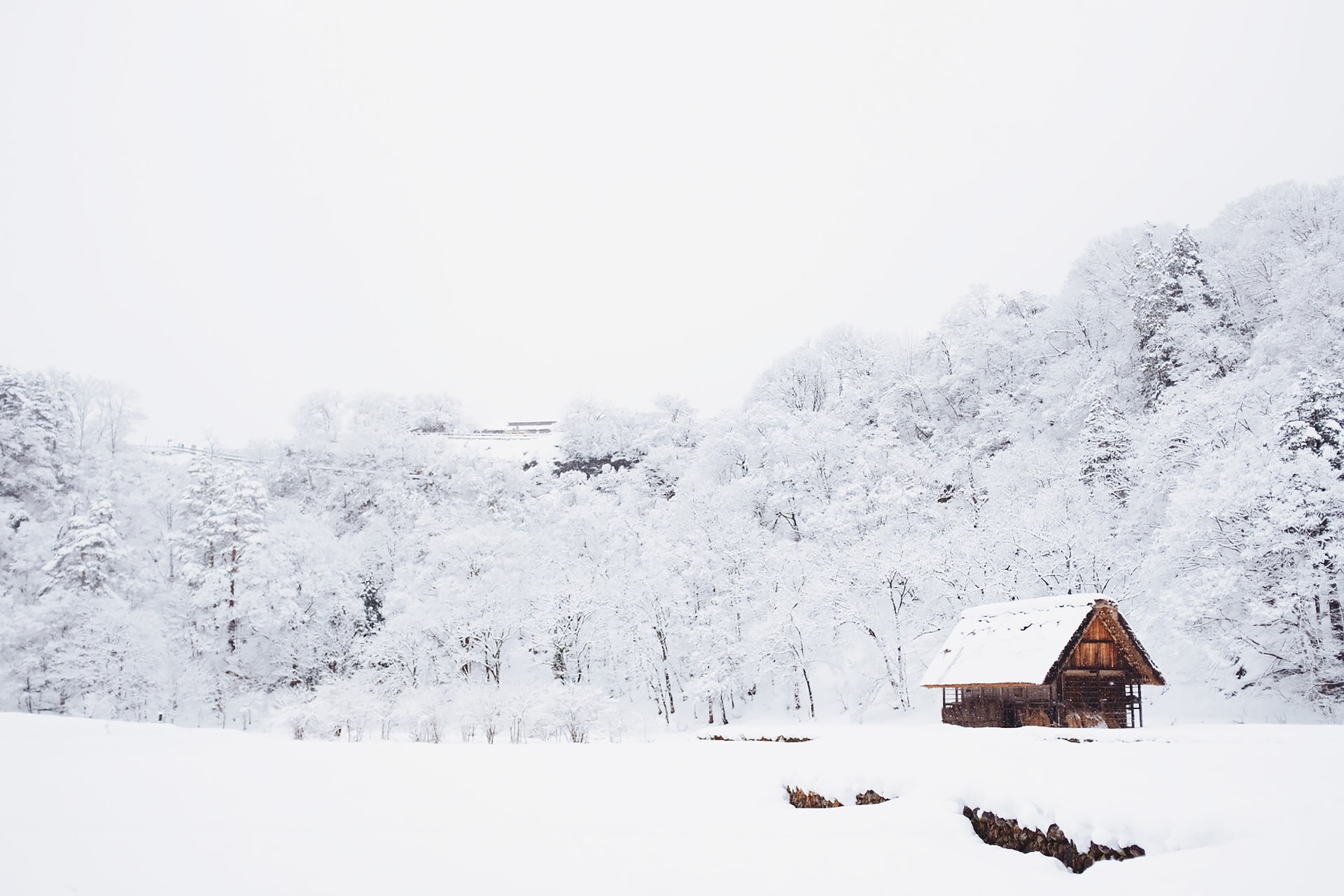 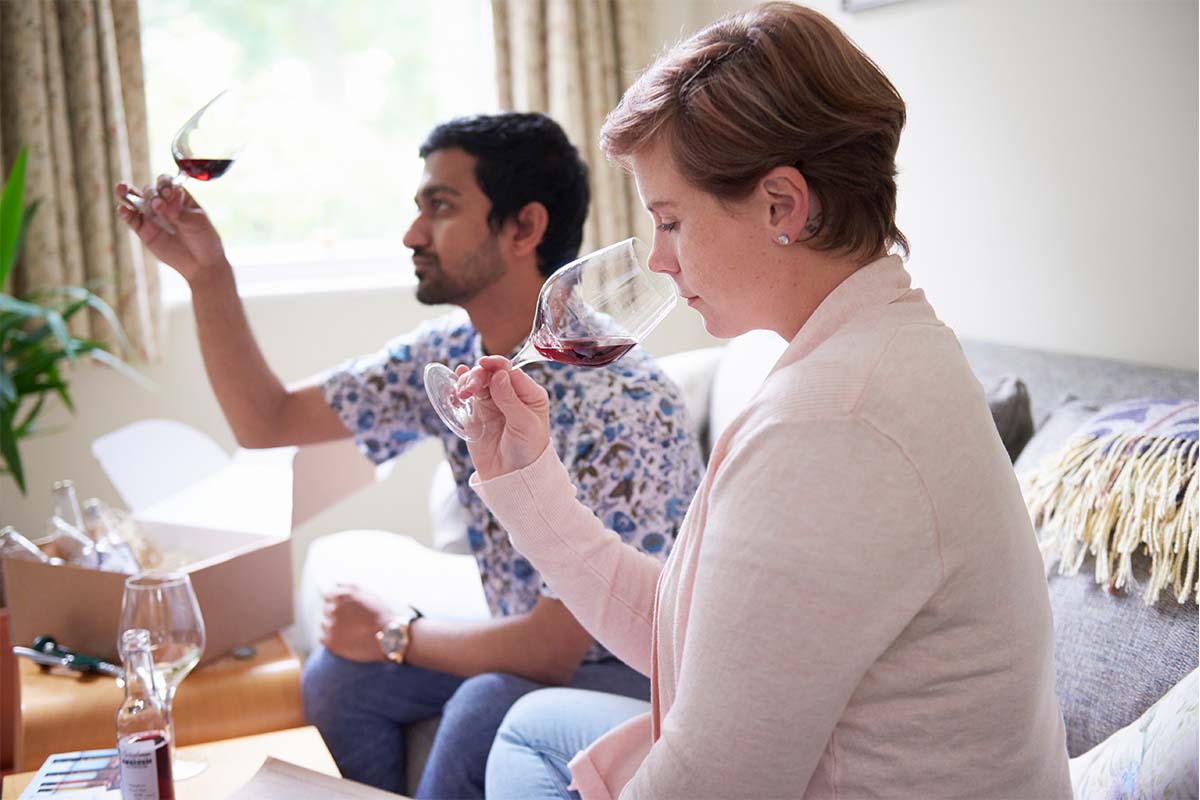