Montana’s Rivers Are the Stuff of American Legend. Can They Be Protected?

If you’ve lived in or visited Montana — or even read, say, Norman MacLean’s A River Runs Through It — you’re probably familiar with the beauty of its landscape and, in particular, its rivers. We’re living through an unnerving time for America’s waterways, though; a recent study noted that one-third of the nation’s rivers have changed their color since 1984. For anyone concerned about the environment, that’s an alarming statistic, to say the least.

One of the leading advocates for preserving Montana’s rivers is that state’s senior U.S. Senator, Jon Tester. The Washington Post‘s Nick Ehli reports that Tester proposed legislation which would take action to protect 336 miles of his state’s rivers. These rivers are part of the Greater Yellowstone Ecosystem and the Smith River watershed, connecting them to one of the nation’s most iconic national parks.

“This is the best that Mother Earth has to offer,” Senator Tester said. “But if we do nothing, they will disappear.”

The Post reports that Tester’s bill would protect these rivers under the WSR Act. Created in 1968, the National Wild and Scenic Rivers System was designed “to preserve certain rivers with outstanding natural, cultural, and recreational values in a free-flowing condition for the enjoyment of present and future generations.” As Ehli notes, the law would block anything that might cause pollution in the rivers or adversely affect the landscape.

This is more than a theoretical matter: there’s a copper mine planned for near the Smith River, making Tester’s proposed legislation a kind of preemptive strike designed to preserve the landscape. It’s led a number of conservation groups to applaud the legislation — a sentiment echoed by many who value the outdoors remaining pristine. 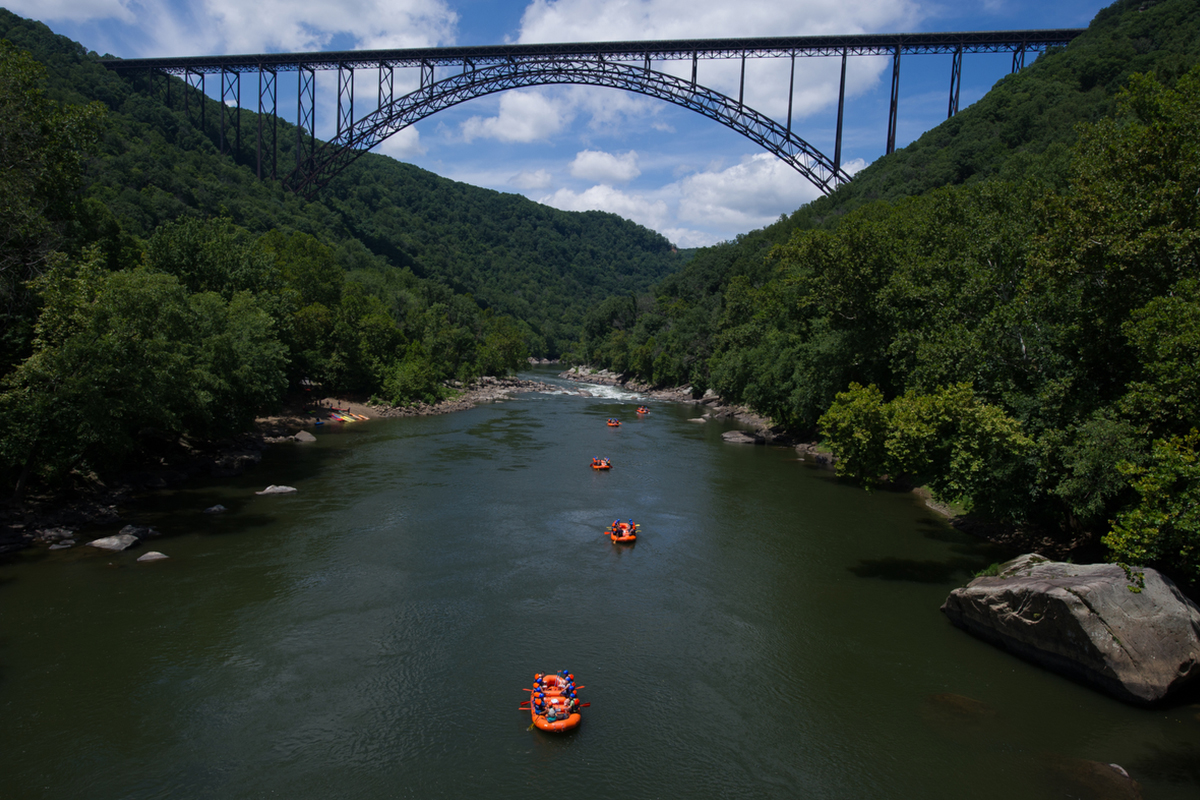 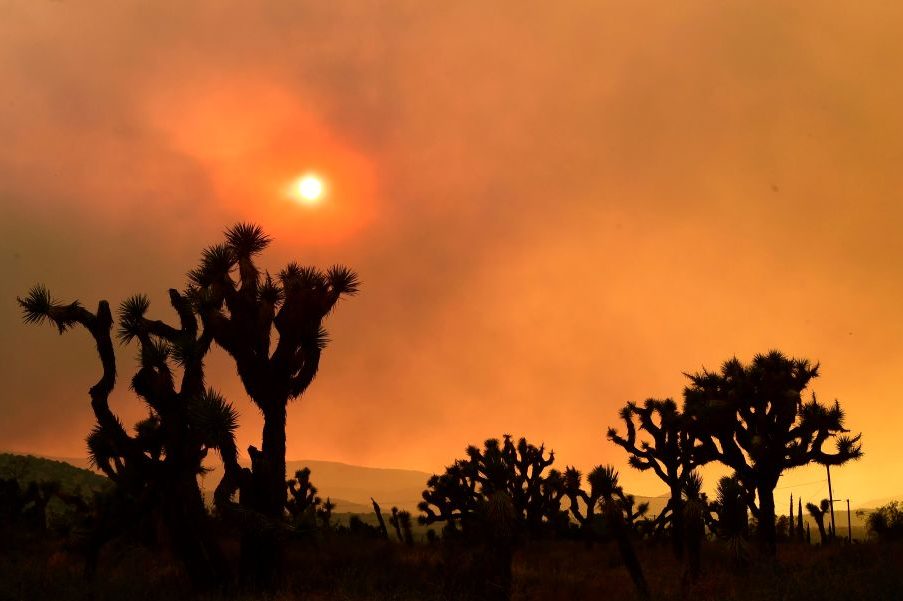