How NASA Created Next-Generation Spacesuits for Life on the Moon

Exploring the making of the eXploration Extravehicular Mobility Unit

Late in 2019, NASA announced a new iteration of spacesuits, the eXploration Extravehicular Mobility Unit — or xEMU for short. The agency pointed out that the new design was designed for Artemis, NASA’s ambitious program with the goal of returning astronauts to the lunar surface by 2024. It’s been a long time since the last time NASA sent humans to the Moon; the last crewed mission there was Apollo 17, in December of 1972.

To state the obvious: a lot has changed, technologically speaking, since then. Which begs the question: how does one build on the lessons of the past when creating tools for the space explorers of the (near) future?

A new article by Neel V. Patel at MIT Technology Review explores the genesis of the xEMU. Patel writes that the xEMU offered designers and engineers an opportunity to rectify a longstanding issue with spacesuits for this kind of mission: astronauts have never been wholly satisfied with them.

Spacesuit engineer Richard Rhodes told MIT Technology Review that he and his peers had a simple goal. “Our main goal is that the crew doesn’t even think about us,” Rhodes said. “They put the suit on, and they do their work — the science, the exploration — do not even think twice about how mobile they are or how effectively they can work.”

The xEMU is intended to be a successor to the spacesuits worn on previous lunar missions, but also builds on spacesuit design features from the last few decades. This includes greater control over handling materials, an increased field of vision and heightened mobility. When astronauts do return to the surface of the moon, they’ll be doing so in the summation of half a century of design — historic work for a historic moment. 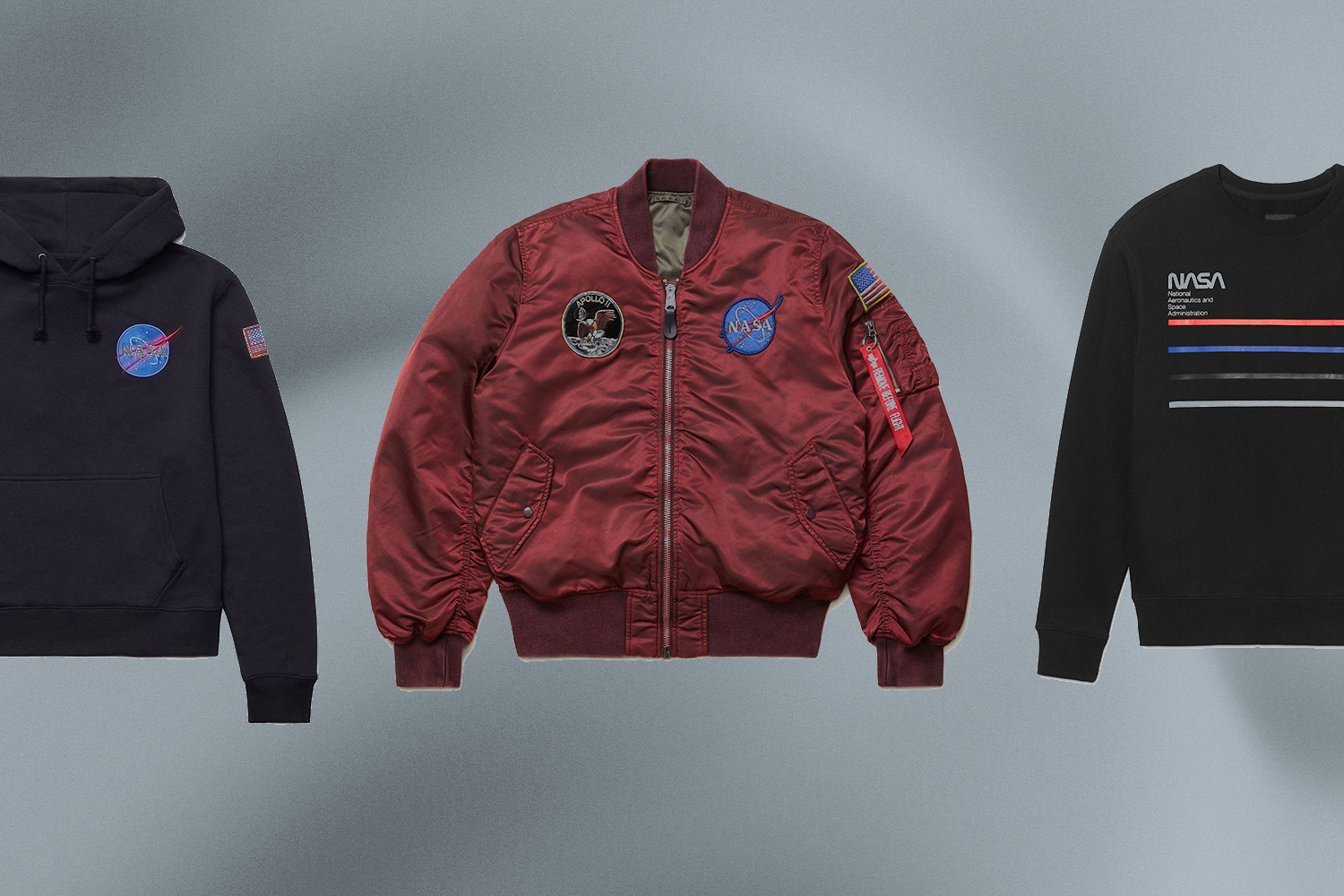 We Are Obsessed With This Alpha Industries x NASA Collaboration 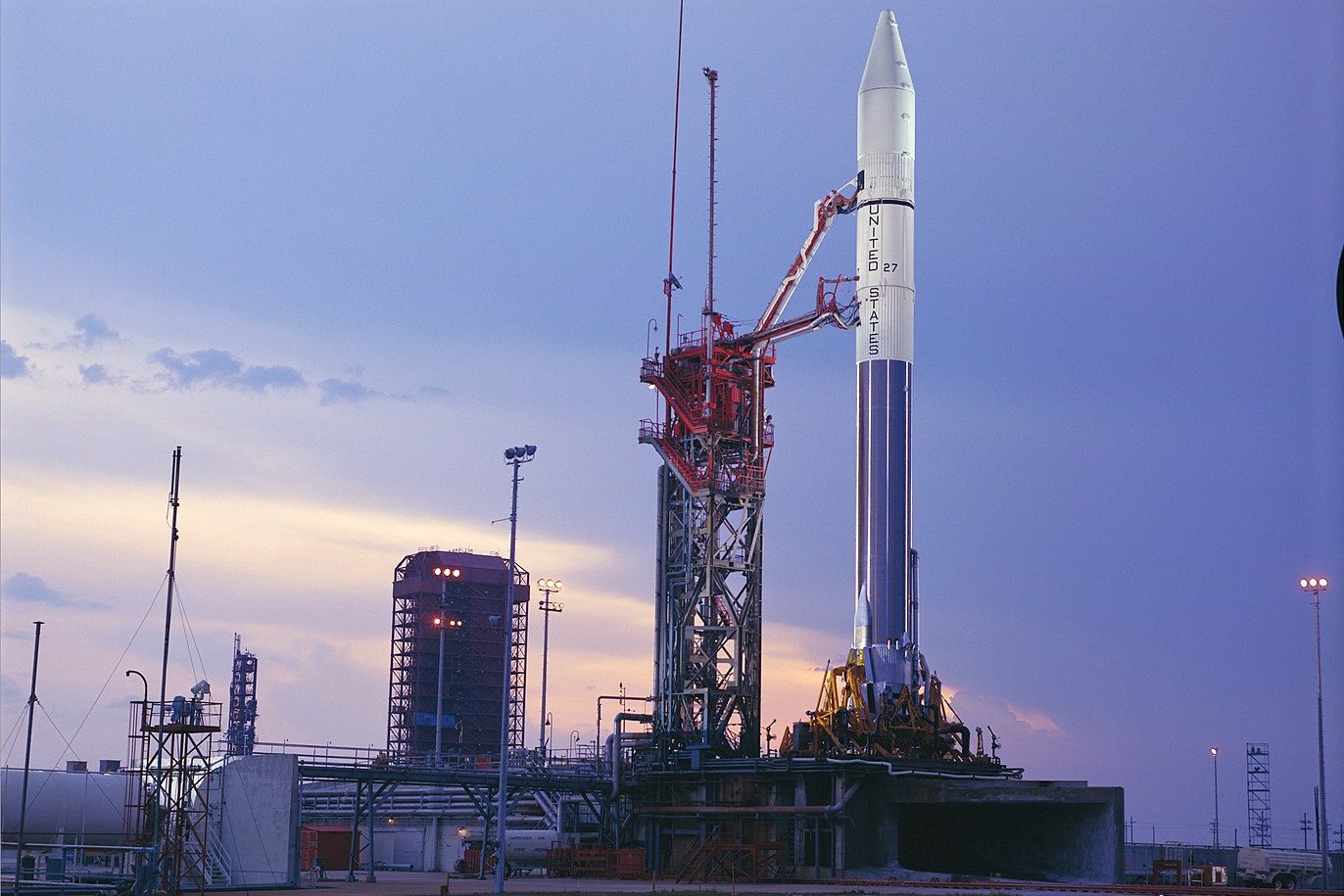 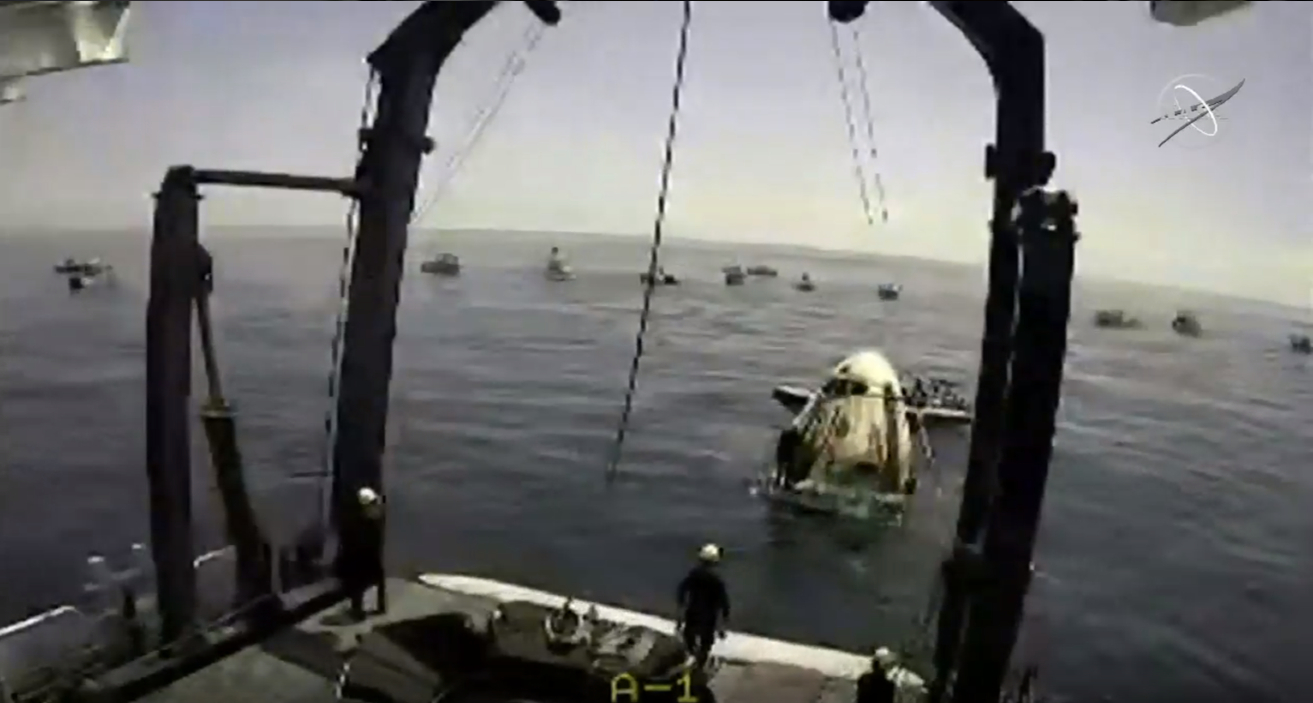