An Atlas-Centaur rocket in 1972.
NASA
By Tobias Carroll @tobiascarroll

The solar system abounds with pieces of space detritus, from asteroids in existence for millions of years to pieces of space junk whose existence can be measured in years or decades. It’s one of the side effects of humanity exploring the space around it: some of the things that we’ve sent into orbit have stayed up there.

A new AP News report offers details on what may be the apex of this phenomenon. Experts had been tracking what seemed to be an asteroid likely to fall into Earth orbit when they noticed some odd qualities about it. Now, it seems increasingly likely that this “asteroid” isn’t naturally-occurring at all but is instead an artifact from an earlier period of space exploration, slowly making its way home. 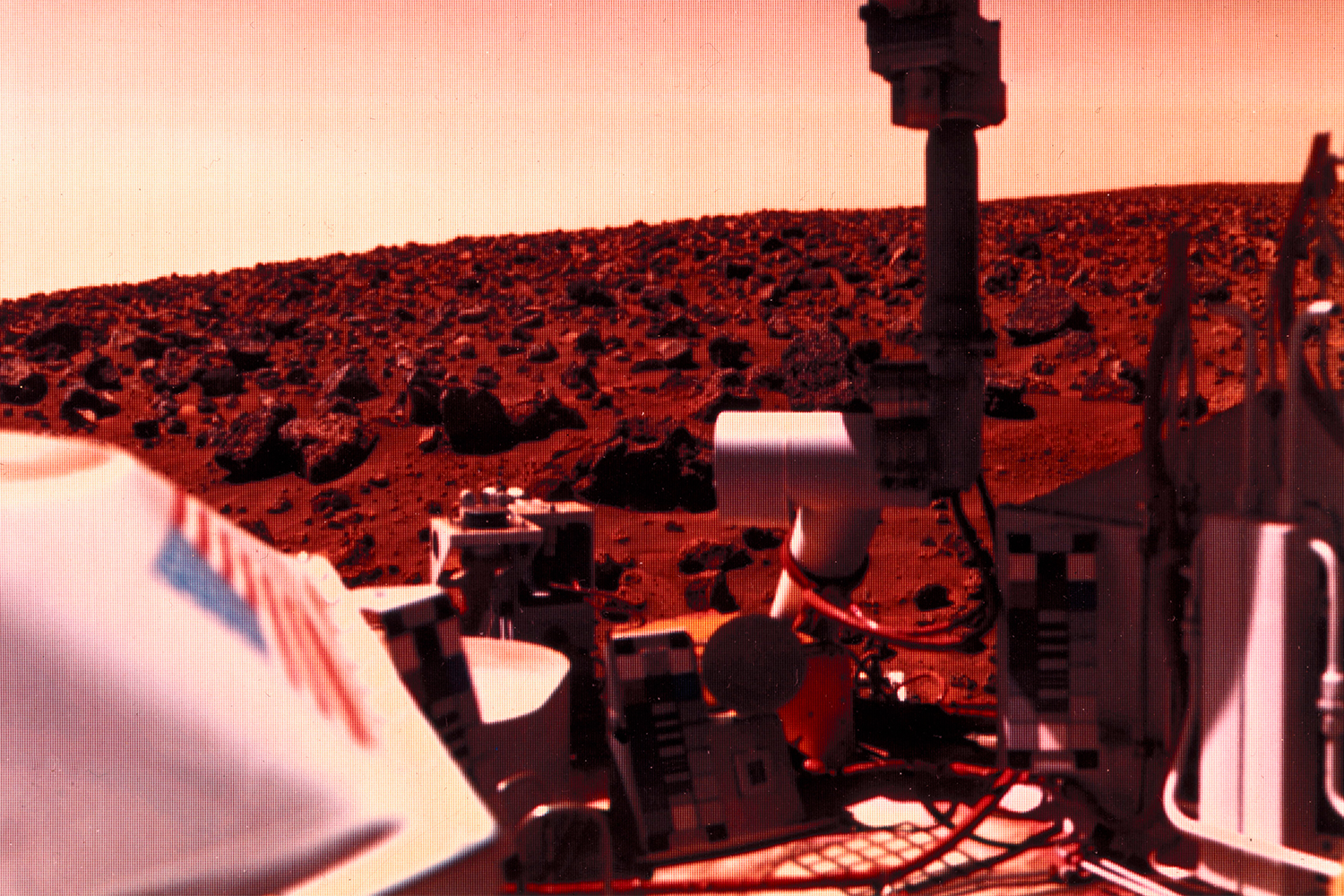 Evidence of Life on Mars Was Found in the ‘70s, Says Former NASA Scientist

Honoring the Mercury 13: Astronaut Women in the Shadow of NASA’s Men 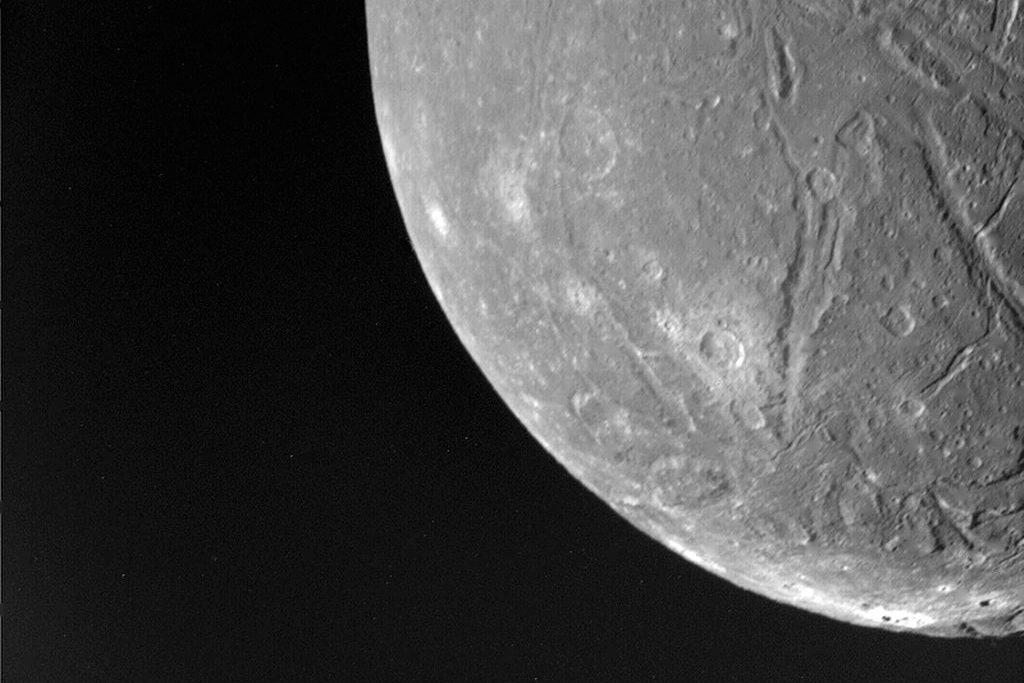 The article cites asteroid expert Paul Chodas, who contends that the asteroid “is actually the Centaur upper rocket stage that successfully propelled NASA’s Surveyor 2 lander to the moon in 1966 before it was discarded.”

The measurements of the “asteroid” line up with those of the rocket stage, and there are also certain elements of its behavior that would be explained if it was the lost rocket stage. It’s not guaranteed — but Chodas’s theory does have the support of other experts in the field.

Centaur rockets were used frequently by NASA on a host of missions, ranging from space exploration to the launch of satellites into orbit. If Choadas’s theory pans out, a long and storied piece of space history is en route home, at least for a little while.