Could We Get Clean Geothermal Energy By Digging Deeply Enough?

Also, the digging would be done with lasers

As scientists and engineers work to address the effects of climate change and reduce harmful emissions, a significant question hovers over the proceedings: is it possible to find an alternative to fossil fuels that doesn’t pose serious drawbacks? There isn’t an easy answer to this — and the process of determining what trade-offs are acceptable presents its own challenges.

Now, a scientific breakthrough might have opened the door to a source of clean power located deep underground. And in this case, “deep” means “several miles down.” As a recent Boston Globe article explains, if you go down far enough, you’ll eventually reach incredibly hot rocks, which can in turn emit steam. Using the steam to produce power could, in theory, represent a source of energy that’s both clean and sustainable.

The problem facing scientists is the depth to which you’d have to dig to reach the rocks in question. A 2019 BBC article explored the challenges of drilling this deeply in the past, which led to some high-profile abandoned projects – including one on the Kola Peninsula. There’s also the risk of a hole collapsing, which could lead to localized disasters.

At the heart of the Boston Globe article is a startup called Quaise Energy, with ties to MIT. Their plan? Use lasers to dig deep into the earth rather than drills. According to the article, Quaise estimates that they can reach a depth of 12 miles — though it remains to be seen if this can avoid leading to tremors or pollution, as some worry it might. Still, if this can pave the way for a cleaner, greener energy source, it could be a game changer. 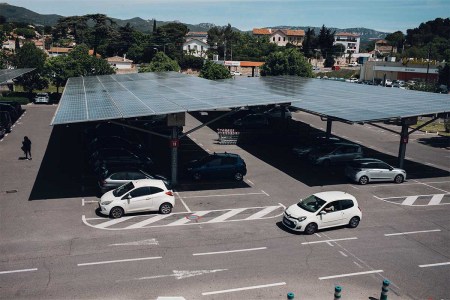 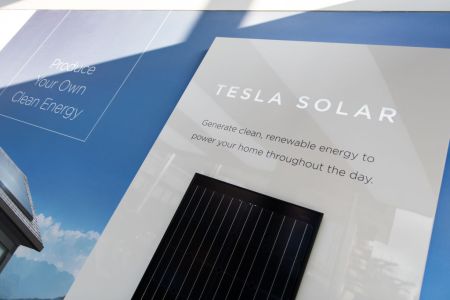 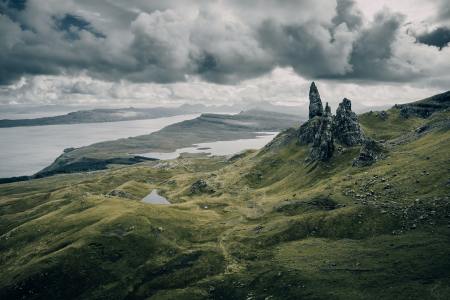