The U.S. Army Investigated the Death of a Red Panda

No, this isn't the beginning of a disaster movie

On paper, it could be the opening scene of a disaster movie. At one of the nation’s highest-profile zoos, a member of an endangered species dies — and scientists from the Army arrive on the scene to investigate. This is not the way a blockbuster film begins; instead, it’s a sequence of events that recently transpired at the National Zoo in Washington, DC.

As Task & Purpose details, a red panda died at zoo sometime this year, and the cause of death wasn’t readily apparent. That necessitated a six-scientist team from the U.S. Army to look into which pathogen was responsible for killing the panda. As the article details, the scientists initially believed that Toxoplasma gondii — which often affects animals in zoos — was responsible, before settling on different cause of death: Sarcocystis neurona.

What led to the Army being involved in the case to begin with? Having greater knowledge of how pathogens spread is something that has widespread applications, for one thing. And, as the Army pointed out in a press release, knowing more about what red pandas are vulnerable to can help secure the future of this endangered species.

The scientists’ work will also help keep the zoo’s pandas safer in the future. “After the identification of Sarcocystis neurona as the etiological agent, for which opossum is the most likely source of infection, the zoo could take appropriate measures to protect the Red Pandas,” said Maj. Mathanraj Packiam, PhD, of the 1st Area Medical Laboratory and U.S. Army Medical Research Institute of Infectious Diseases. That’s good news for humans and pandas alike. 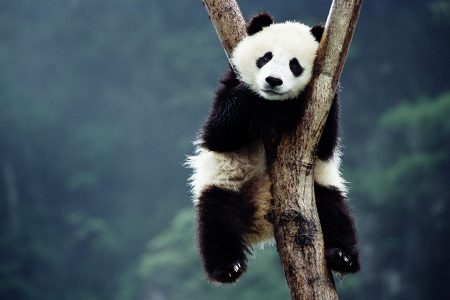 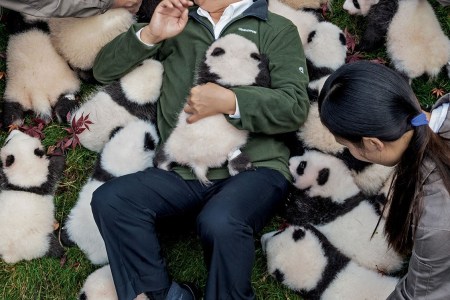 Preparing Pandas in Captivity for Their New Life in the Wild 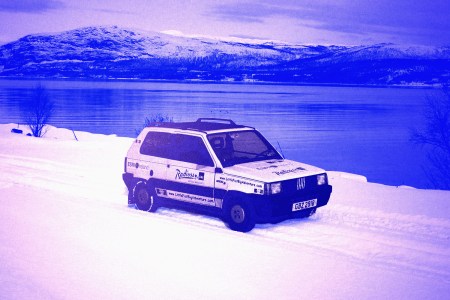