A New, Supposedly Definitive Guide to Pizza Suggests the Best Slice Is on the West Coast

The Modernist Cuisine is about to release a 1,700-page ode to pizza — and their favorites hail from this surprising city

Even as a New Yorker for over a quarter-century, I can admit there are good arguments for other U.S. cities having pizza as good as NYC, which has been hit with an influx of $1 slice joints over the past few years. That said, when we’re good, our city is hard to top.

But one controversial new book argues that the country’s best ‘za isn’t in NYC, or even from worthy competitors like Chicago or Detroit. No, authors Nathan Myhrvold and Francisco Migoya controversially claim that the best American pizza hails from Portland, Oregon.

The conclusion arrives via Modernist Pizza, a three-volume, 35.5-lb., 1,708-page tome devoted to our favorite handheld meal. In a profile on CNN, it’s noted that the authors visited several cities and 250 pizzerias before COVID shut down their travels. Nonetheless, their interrupted but fairly extensive research led them to award Oregon’s biggest city the nod for superior pizza, even if the city doesn’t have a particular “style.” Instead, credit the vibrant restaurant industry in Portland in general.

“Where you find good food, you find some obsessed person who is trying their damnedest to make their food the best they can,” says Myhrvold. Within Portland, the writers single out Lovely’s Fifty Fifty, which they have tied with Jersey City’s Razza as the best individual pizza establishment.

So, who are these guys to decide what makes for a good pie? Dr. Myhrvold, interestingly enough, was the chief technology officer at Microsoft from 1996 to 2000. He also founded The Cooking Lab and has released two James Beard award-winning cookbooks under the Modernist Cuisine banner, which he co-founded with Migoya, who is also head chef at the food research lab and media site. 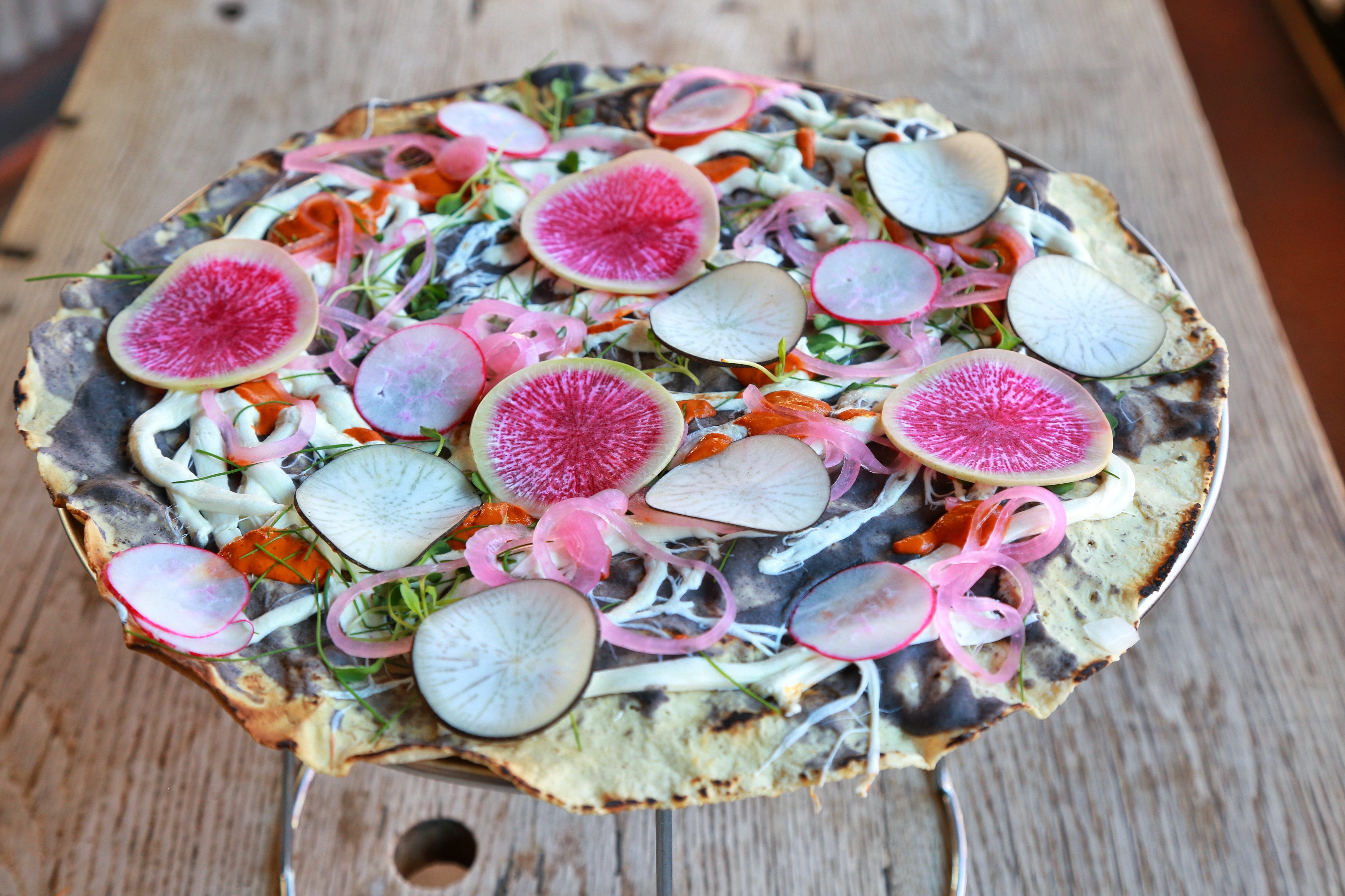 How to Make a Real-Deal Mexican Pizza at Home, Since Taco Bell’s Is Dead 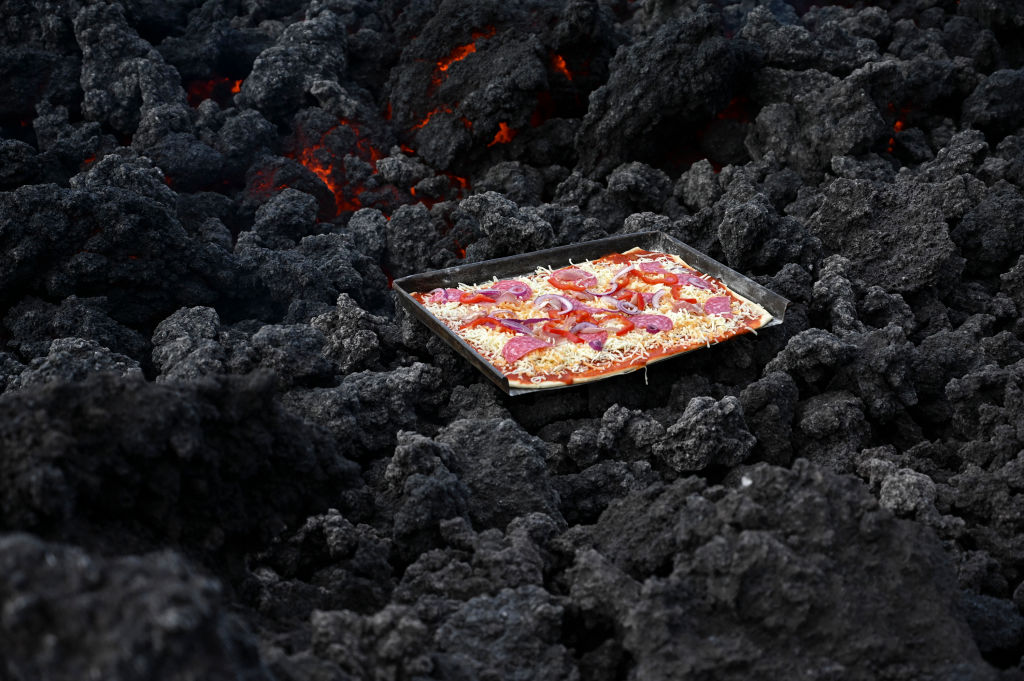 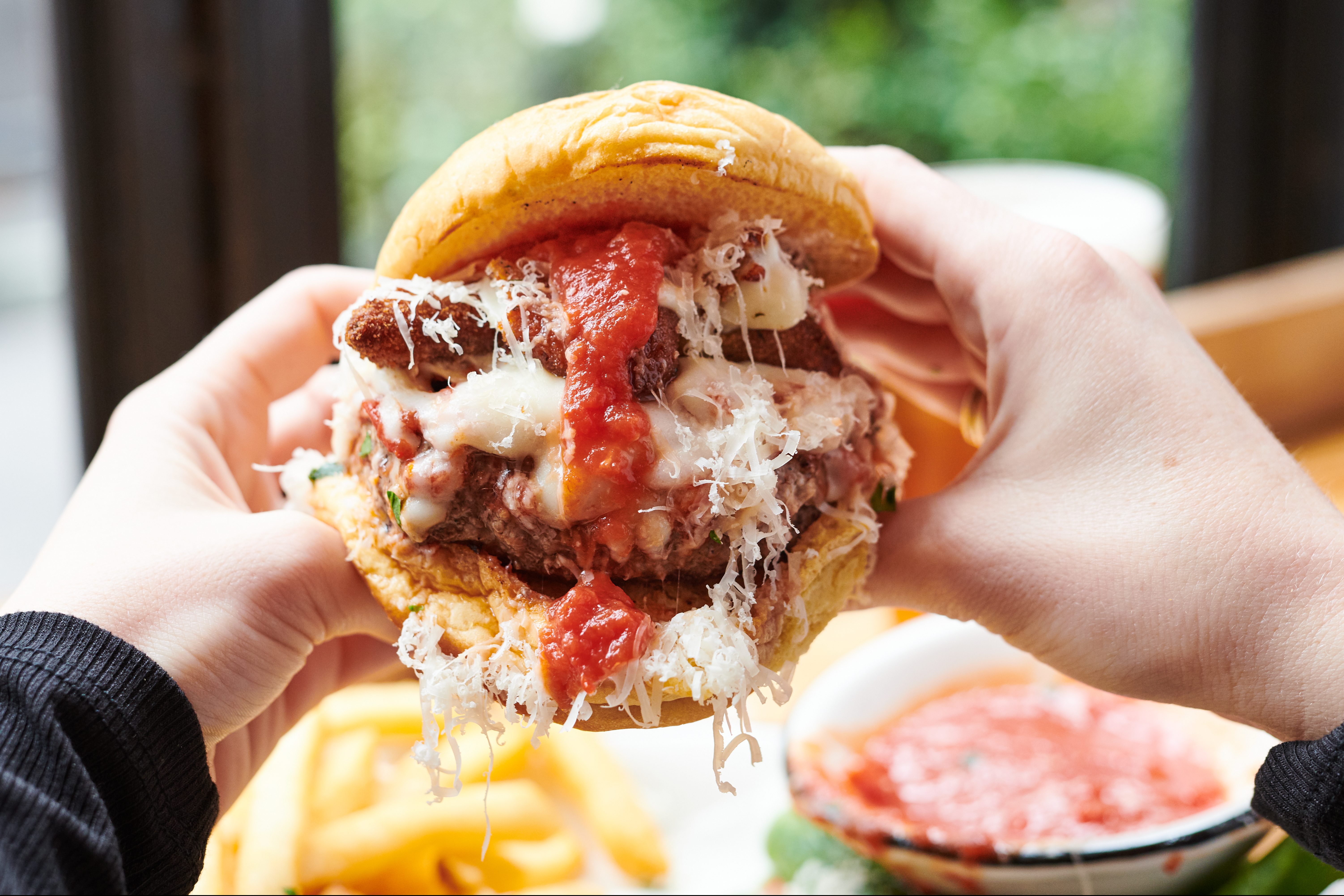 How to Make New York’s Iconic Pizza Burger at Home