How Did Olympian Klete Keller End Up As Part of the Capitol Breach?

A look into his life offers some clues

Klete Keller waves to the crowd after his victory in the finals of the Men's 400 Meter Freestyle during the 2005 ConocoPhilllips National Championship.
Doug Benc/Getty Images
By Tobias Carroll @tobiascarroll

In the hours and days that followed the Capitol breach earlier this month, more and more details emerged about the people involved. One name in particular stuck out for many: Klete Keller, a swimmer who competed for the United States in the 2004 and 2008 Olympics, and won a pair of gold medals along the way. What had led someone who was once one of the top athletes in their chosen field to this point?

A new article by Karen Crouse in The New York Times explores Keller’s path since his Olympic days. What emerges is a portrait of someone who — like many elite athletes — encountered problems adjusting to a different walk of life after his competitive days were over. Keller retired from the sport after the 2008 Olympics. He got married and seemingly embraced life as a family man.

Unfortunately, it didn’t last; he and his wife divorced, and his work fell through, causing him to live out of his car for a period of time. It echoed other low points for him. Crouse writes that “[i]n the months before the 2004 Athens Olympics, for example, Keller endured a stretch of sleeplessness and malaise” — one of several signs that Keller was dealing with deep depression.

Keller seemed to be doing better as of 2018: he had a steady job and was in close contact with his children. In the last year, he had also become more outwardly supportive of Donald Trump on social media — but that still doesn’t explain what brought him to Washington and to the Capitol on January 6.

Since the Capitol breach, Keller has been charged with 3 federal crimes, and has lost his job. The Times article recounts conversations he’s had with former coaches, in which he seems overwhelmed by events. His former coach, Jon Urbanchek, recalled Keller telling him that “he never thought about what could happen” with respect to the events of January 6.

Crouse’s article is a gripping read both on its own and for its handling of a high-profile participant in a harrowing event. But it’s also part of a growing body of work on athletes finding themselves adrift in life after their heyday has ended — sometimes with unsettling consequences. 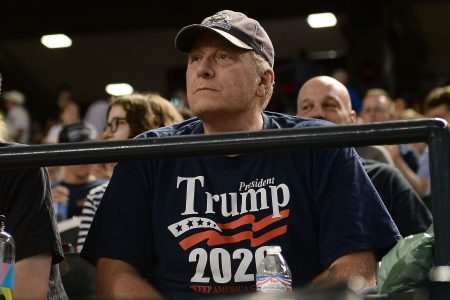 Curt Schilling's Support of Capitol Riot May Cost Him Cooperstown 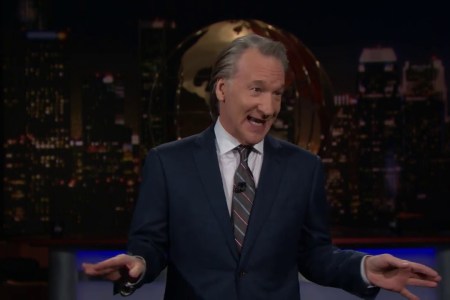