For soldiers in America's bloodiest war, tattoos had a very practical purpose.

In the nineteenth century, tattoos were still exclusively associated with circus performers, sailors, tribes, and far-off cultures — but a new article in Atlas Obscura explores the secret tattoos that people all across America were getting at the time. The permanent art, it turns out, was quietly being etched onto “real ladies” and gentlemen, to Civil War soldiers.

And there may have been some good reasons why.

“During the war time I never had a moment’s idle time,” Martin Hildebrandt, thought to be the first tattoo artist with a permanent shop in American history, told a New York Times reporter in 1876. “I must have marked thousands of sailors and soldiers.”

Soldiers’ tattoos in particular had a practical use in addition to a want for camaraderie, according to Atlas Obscura. Those who “would never have considered getting a tattoo before” wanted their bodies to be more easily identified in the case of their death.

“Your stripes can get torn off in battle,” Paul Roe, a tattoo historian, told Atlas Obscura. “Tattoos can’t.”

The practice of tattooing during wartime isn’t new, although it helped usher tattoos into American consciousness in a way it had never seen before.

According to Obscura, there are records of the art that stretch back to ancient Rome.

“During the Battle of Hastings in 1066, the defending king, Harold II, was disfigured beyond recognition while fighting the invading Normans, led by William the Conqueror,” Aïda Amer and Sarah Laskow write. “Edith Swannesha, who spent her life as Harold’s companion and is sometimes called his common-law wife, was summoned to identify his body. She was only able to recognize him based on his tattoos—the words “Edith and England” across his chest.”

Take a look at some of the pictures and illustrations that depict tattooing on soldiers in the Civil War and beyond. 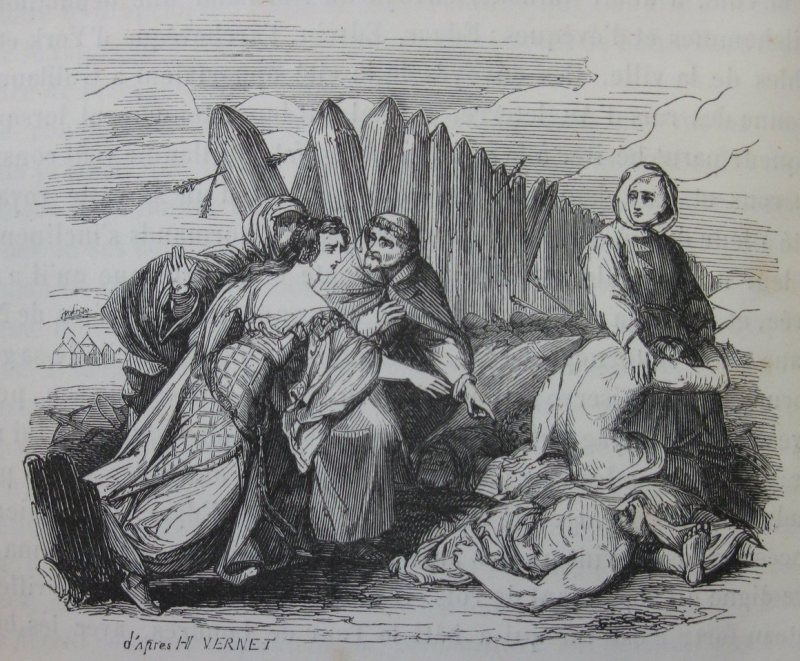 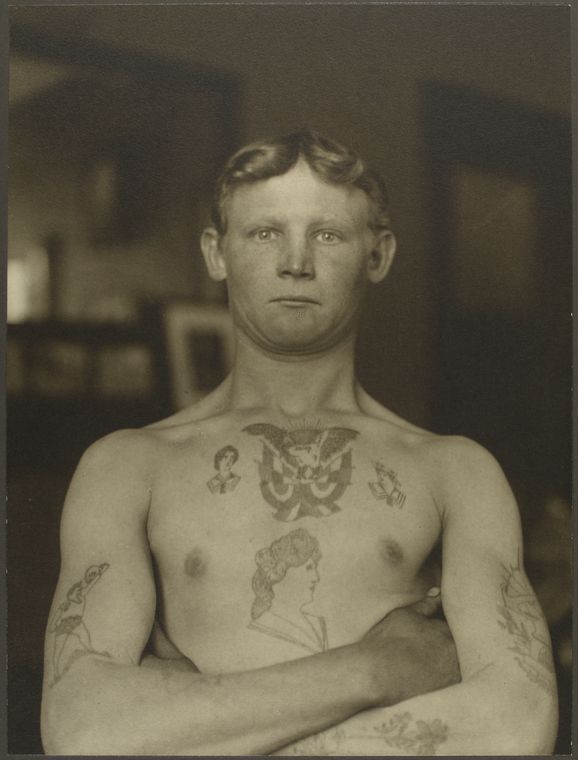 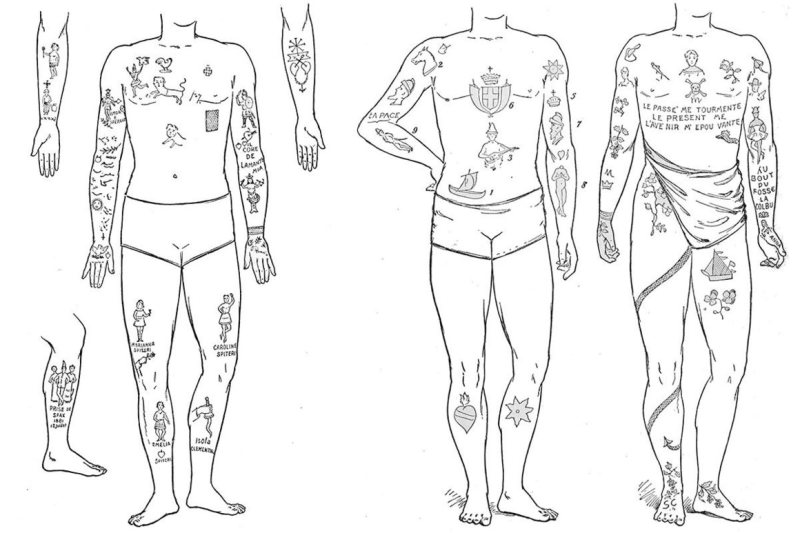 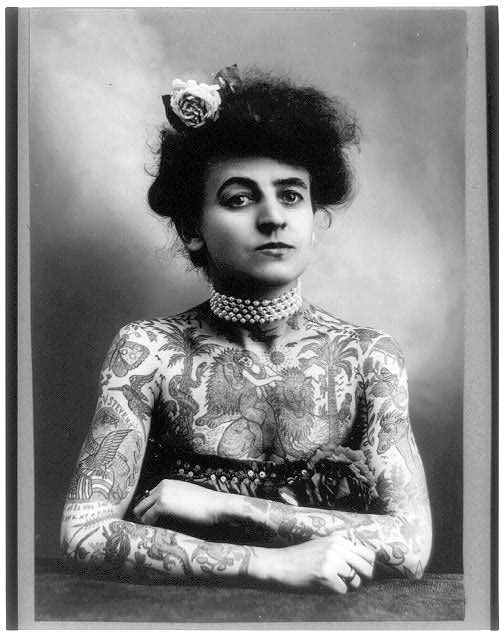