The change could help the church's clergy shortage in the Amazon 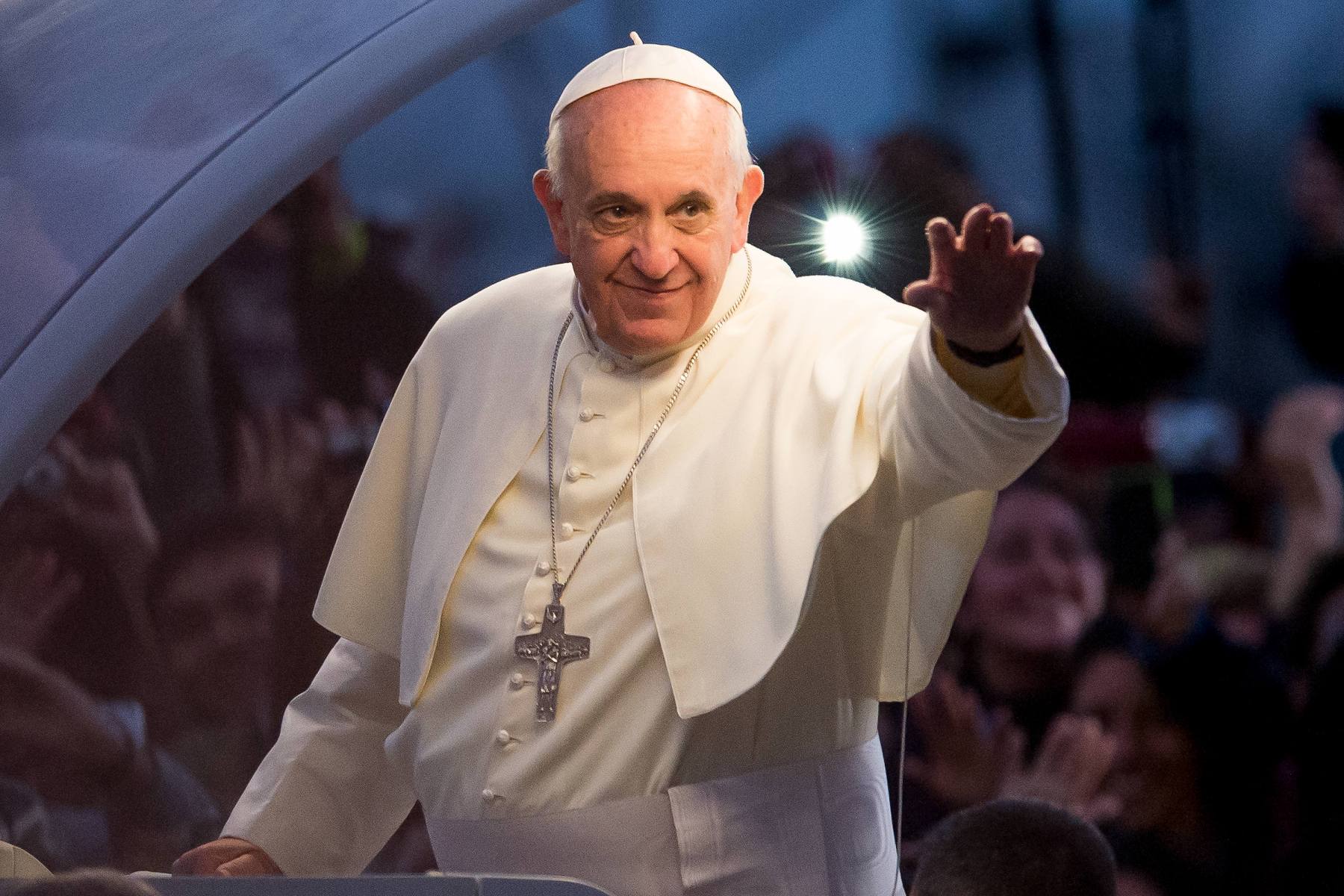 The pope has called for community members not to fear breaking with tradition.
Buda Mendes/Getty Images
By Kayla Kibbe / October 7, 2019 11:14 am

The Amazon has a priest shortage, and Pope Francis might have a solution.

On Sunday, the pope opened a debate over whether the Catholic Church should drop its celibacy requirement for priests in the struggling Amazon region, the Wall Street Journal reported. Bishops are debating the potentially momentous shift away from a 1,000-year tradition at this month’s Vatican meeting, or synod, which is dedicated to “new paths for the church” in the South American region.

The ratio of Catholics to priests in South America is 7,200 to one, according to the WSJ, leaving the majority of Amazonian villages without access to regular weekly masses. The proposed shift away from the traditional celibacy requirement hopes to lower this ratio by ordaining married men and attracting more community members to the clergy.

The Vatican’s official working document calls for the church to consider the ordination of “elders, preferably indigenous, respected and accepted by their community, even if they have an existing and stable family, in order to ensure availability of the sacraments that accompany and sustain the Christian life.”

So many of our brothers and sisters in Amazonia are bearing heavy crosses and awaiting the liberating consolation of the Gospel, the Church’s caress of love. For them, and with them, let us journey together. #SinodoAmazonico https://t.co/EVmARSJQWx

Naturally, not everyone is behind the landmark proposition. Among its detractors is the Rev. Martín Lasarte, an Uruguayan priest and one of the synod’s 184 voting members, who has called ordaining married men an “illusory, almost magical proposal that does not touch the true fundamental problem.”

Others argue that the ordination of married men out of necessity in the Amazon could lead to a slippery slope scenario, in which the celibacy requirement will eventually be lifted in Catholic communities worldwide. “People will quickly pick that up and say, ‘well, if it can happen in the Amazon, then why can’t it happen in, say, the Yukon or the Northwest Territories or Greenland?” said Adam DeVille, a professor of theology at the University of Saint Francis in Indiana.

In his homily on Sunday at St. Peter’s Basilica, Pope Francis called for community members to see beyond their preconceptions and traditional views: “If everything continues as it was, if we spend our days content that ‘this is the way things have always been done,’ then the gift vanishes, smothered by the ashes of fear and concern for defending the status quo.”