Remember, if you don't have anything nice to say about little girls selling cookies, don't say anything at all!
Mariah Tauger / Los Angeles Times via Getty
By Kayla Kibbe @Kay_Kibbe

It’s that wonderful time of year again when Girl Scouts set up shop outside grocery stores and in office buildings around the country, peddling delicious cookies that will almost definitely be gobbled up in one sitting. Unfortunately, this also means it’s once again time for the girls selling those cookies (some as young as five) to be harassed by grown ass adults for absolutely no reason.

According to a recent report from Insider, harassment of Girl Scouts just trying to sell some cookies is nothing new, but it has gotten worse in recent years. One L.A.-based scout parent suggested the harassment has worsened in the past 10 years or so, and even more significantly since the pandemic. But what kind of problems could someone possibly have with an innocent girl who’s just trying to sell them some beloved cookies? According to Insider, Girl Scouts selling cookies are subject to all kinds of bullying, aggression and mean-spirited comments from adults who take issue with everything from the inflated price of the cookies and their caloric content to the Girl Scouts’ rumored ties to Planned Parenthood and use of environmentally unfriendly palm oil. Meanwhile, the girls are also routinely subjected to plenty of fat-shaming and plain old sexual harassment.

Suffice to say, Girl Scouts have absolutely zero control over literally any of these things. Yes, Girl Scout cookies are pricier than your standard box of Oreos, but remember, this is a fundraiser. Troop leaders say the cookie prices are controlled by individual councils, while the organization’s website explains that “prices reflect both the current cost of cookies and the realities of providing Girl Scout programming in an ever-changing economic environment.” Scouts also can’t control the ingredients that go into the cookies or how those ingredients are sourced, and it’s also not their fault if you have a lot of unresolved fatphobia that you feel the need to take out on girls selling cookies. Troop leaders and parents told Insider that Scouts are regularly subject to food- and fat-shaming comments. Some are seemingly “harmless jokes” from women turning down cookies because they “can’t trust themselves to have Thin Mints in the house,” while others make more pointed criticisms about how sweets can cause diabetes or obesity.

Needless to say, these comments can be devastating to anyone, especially young girls whose self-esteem and relationship to their bodies is at a critical point of development. Earlier this month, one scouting parent posted a tweet reminding potential cookie-buyers not to make weight-related comments towards Girl Scouts, which garnered a number of replies from women who were harmed by such comments as children.

As for the Planned Parenthood thing, the connection between the organization and the Girl Scouts is a conspiracy theory that dates back to 2004, when the leader of an anti-abortion group in Waco, Texas, took out ads on Christian radio to protest a “cozy relationship” between the Girl Scouts and Planned Parenthood. According to Insider, it all started because The Bluebonnet Council, a group that included Waco-area Girl Scout troops, had put its name and logo on brochures distributed at a Planned Parenthood sex-education program for tweens and young teenagers — which honestly seems like a good idea? Personally, I think a connection between Planned Parenthood and the Girl Scouts sounds like a great idea, especially given the lack of quality sex education available to most girls and young women. Regardless, there isn’t one. According to NBC News, The Bluebonnet Council did not send Girl Scout troops or provide funding to the sex-ed program, and it ended its affiliation with it that year. Nearly 20 years later, however, the conspiracy theory linking Girl Scouts and abortion is alive and well, leaving young girls subject to verbal abuse from ignorant, anti-choice adults.

Seems like it should be pretty easy to simply not harass little girls selling cookies, but since apparently some of us could use a reminder, consider this yours. If you happen to encounter a young girl selling Girl Scout cookies this year, either politely purchase some cookies or shut the hell up, keep your opinions about sugar or palm oil or abortion to yourself, and leave her alone. 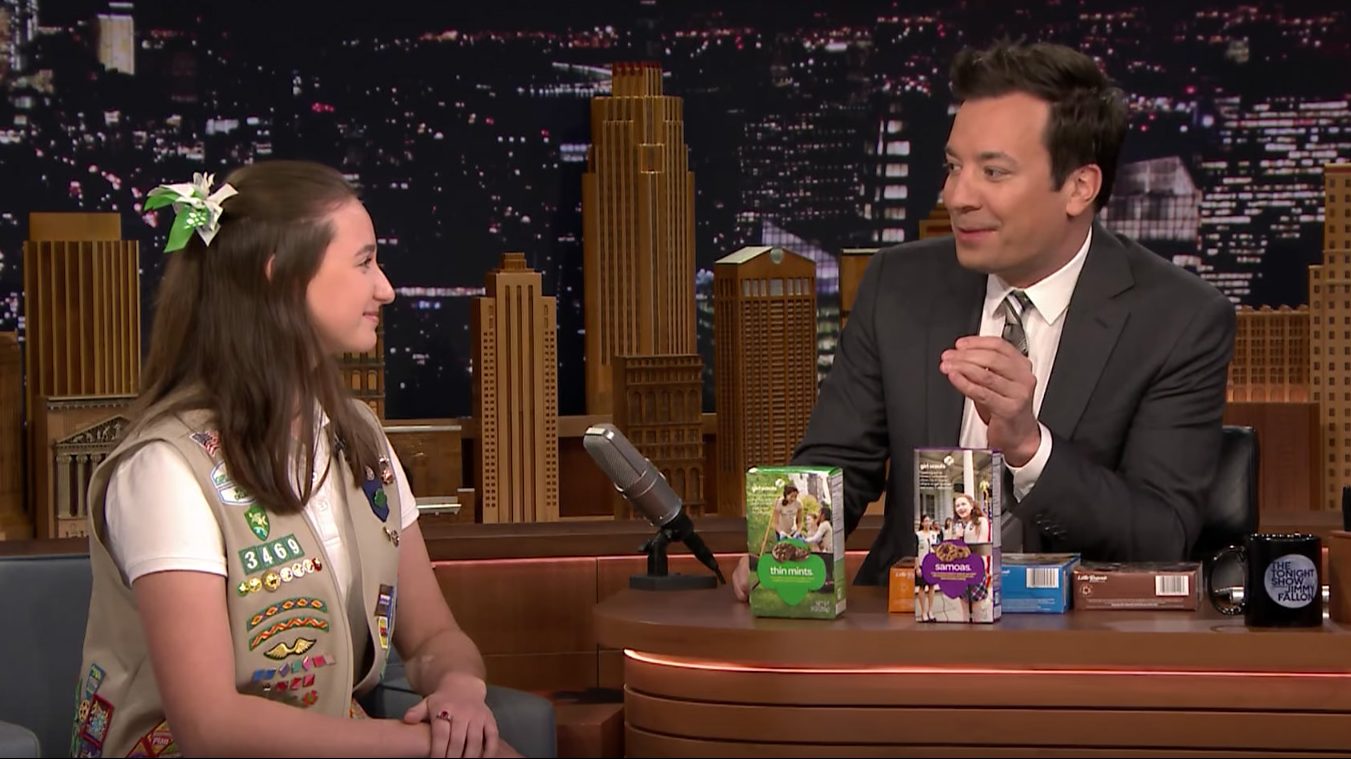 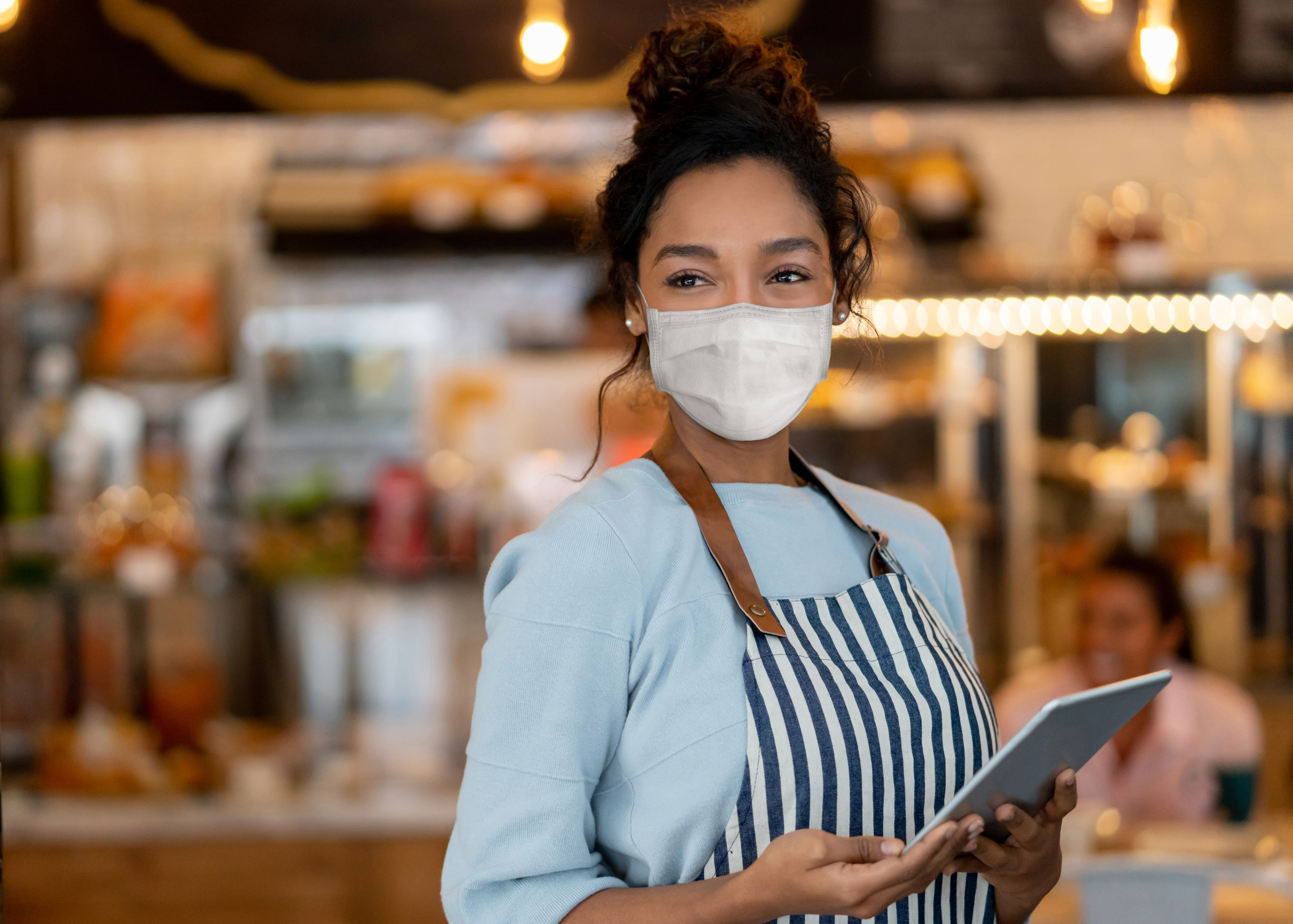 Restaurant Servers Are Getting Harassed in Brand New Ways, Thanks to the Pandemic 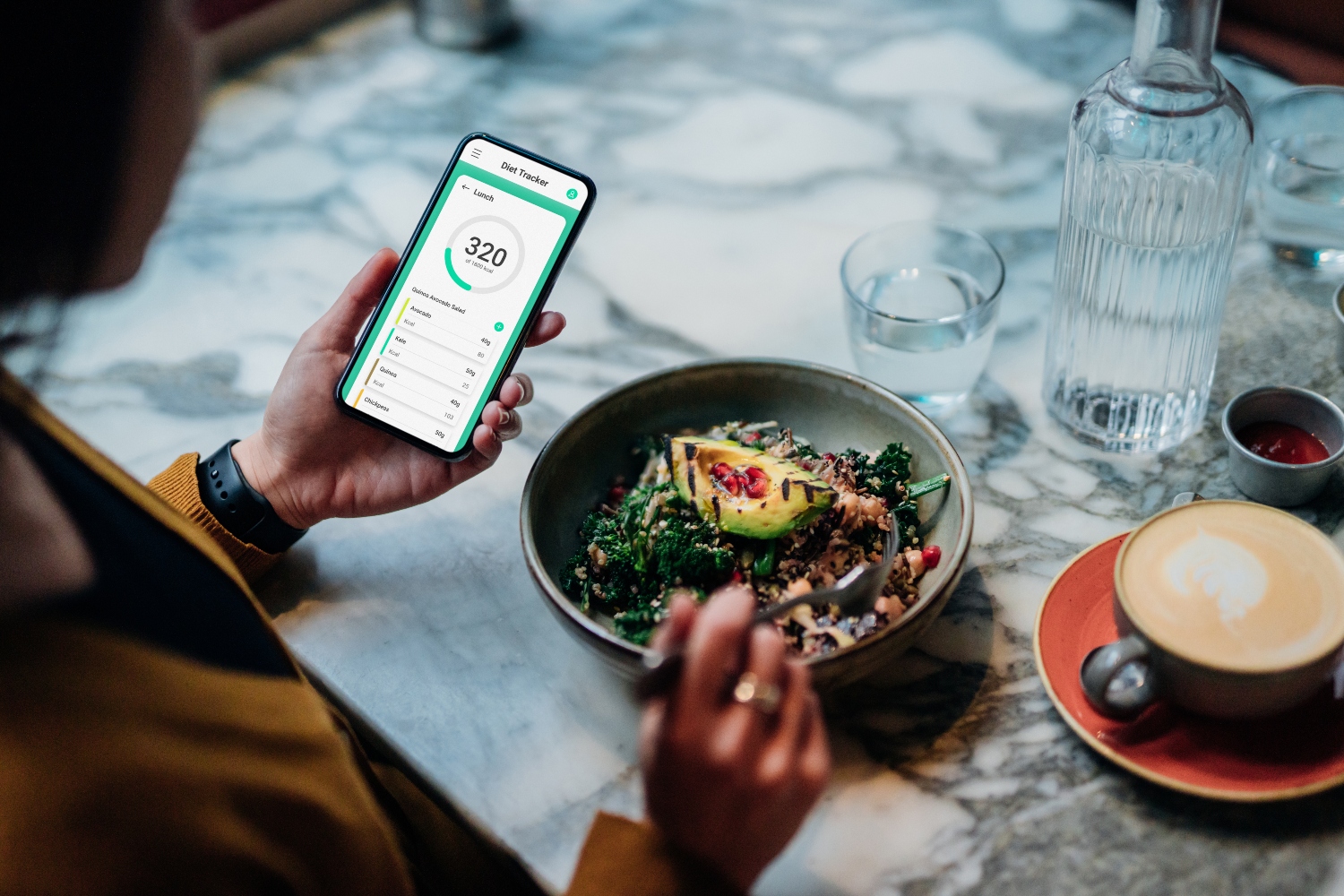 Of Course Noom Is a Diet