Cambodia Will Ban Elephant Rides at Angkor in 2020

"We don't want to see the animals being used for tourism activities anymore."

Aspara, the management authority for Cambodia’s Angkor Archaeological Park in Siem Reap first announced elephant rides would be banned in early 2020 back in June. According to CNN, the process is already underway.

Last week, Cambodian outlet the Khmer Times reported two of the park’s elephants had been relocated to the Bos Thom community forest, and more of the animals will make the same transition soon. The remaining dozen animals are expected to have vacated the park by early 2020, Apsara spokesman Long Kosal told the local outlet.

“The elephant is a big animal, but it is also gentle and we don’t want to see the animals being used for tourism activities anymore,” Kosal said. “We want them to live in their natural surroundings.”

The ban follows pressure from animal activist groups, whose efforts to end the use of elephants as tourist attractions gained international attention after an elephant named Sambo died at Angkor in 2016. A combination of heat stroke and exhaustion from carrying riders was blamed for the death.

Meanwhile, the Asian elephant may be in trouble more broadly. According to a 2018 report from the World Wildlife Fund, the species’ population has dwindled by 50 percent in just three generations.

Also seeing a decline? Angkor’s tourism rates. According to CNN, the site of the Angkor Wat temple reported a 13.7 percent decline in tourists between January and September this year compared to the same ten-month period in 2018.

Whether the ban on elephant rides will help or hinder tourism numbers at the site remains to be seen, but it does come at a time when more travelers and agencies seem to be taking animal rights into account. Last month, TripAdvisor announced it would halt ticket sales to locations that breed whales and dolphins in captivity, AKA SeaWorld. 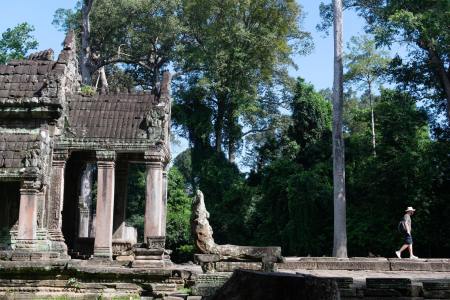 Cambodia Has an Unlikely Ally In Retrieving Looted Artifacts 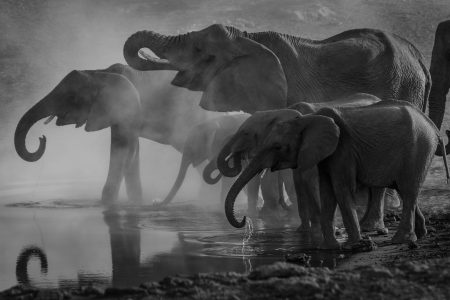 A Digital Archive Could Show Us What Elephants Have to Say 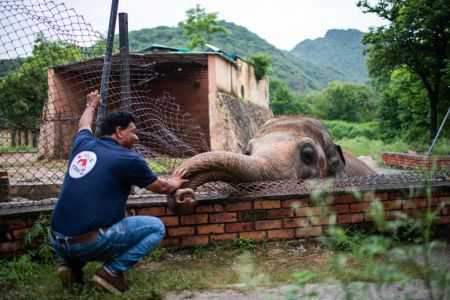