It's certainly an interesting route

Most of the time, when you look at the flight plan of an airplane, it’s a fairly straightforward thing. A plane goes from point A to point B, and that’s that. That’s true for both civilian and military aircraft, by and large, and while there always exceptions, the logistics of flying make certain things relatively easy to suss out when it comes to flying.

That said, there are always exceptions. And one of them recently took place last week, when a KC-135 — a plane traditionally used for refueling other planes in mid-air — engaged in an unconventional-looking flight plan. The KC-135 took a, shall we say, interesting route in the skies above the city of Tartus, where Russia has a naval base.

And by “interesting,” we mean “its flight plan looked decidedly phallic.” The flight plan itself went somewhat viral on social media, and it’s hard to imagine how you’d get at a design like this other than intentionlly.

That said, according to a report in Task and Purpose, the Air Force does not believe that this was intentional. Air Mobility Command spokesperson Col. Damien Pickart addressed the flight plan in comments made to Task and Purpose. “At this time, we do not believe the crew acted inappropriately, flying a refueling orbit consistent with requirements that met the needs of receiver aircraft,” Col. Pickart said.

Still, if anyone needs an idea for a third Top Gun movie, this might just be the inspiration you’re looking for. 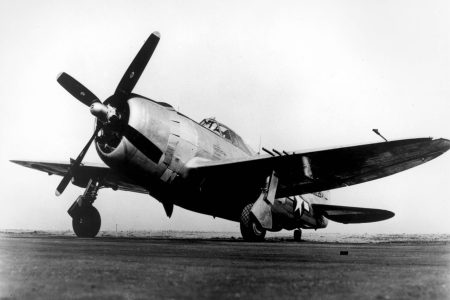 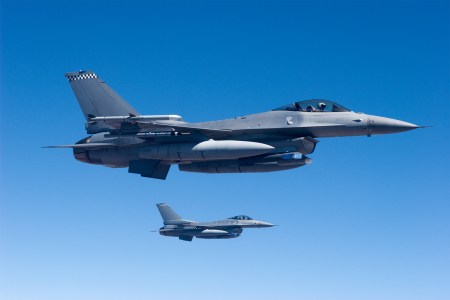 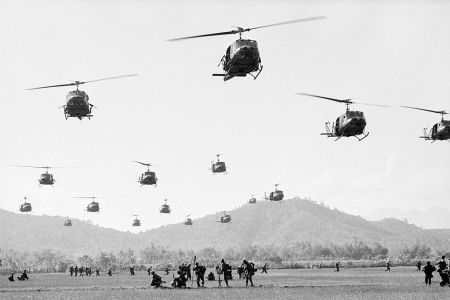