CD Sales Rise for the First Time in Almost 20 Years

You've heard about vinyl's resurgence, but why are CDs making a comeback?

Time to dust off your old Walkman.
Getty Images
By Bonnie Stiernberg @aahrealbonsters

We all know that vinyl has been making a big comeback in recent years — so much so that wax outsold CDs in 2020 for the first time since 1991. But according to a new report, physical media as a whole is on the rise, and CDs might soon give vinyl LPs a run for their money.

Vinyl sales, meanwhile, hit 39.7 million units in the U.S. in 2021, but because records cost more than CDs, they dwarfed the throwback format when it comes to revenue, bringing in roughly $1 billion last year.

But what can we attribute the resurgence of the CD to? There is, of course, an element of novelty and nostalgia for pre-streaming days. Gen Zers are already reportedly ditching their AirPods in favor of “vintage” wired headphones, so it makes sense that they’d want something equally retro to listen to with them. But beyond that, the past year was a rough one for vinyl production thanks to supply chain issues. It’s safe to assume that some fans got frustrated by months-long delays and opted instead to simply purchase the album they were waiting for on CD instead.

Still, it’s encouraging to note that even with said supply chain problems, physical media as a whole experienced its first increase in sales since 1996 last year. Of course, that’s still just a drop in the bucket compared to the amount of money that streaming services continue to rake in: according to the RIAA data, CD and vinyl sales combined made up less than 11% of total revenue across all formats last year. 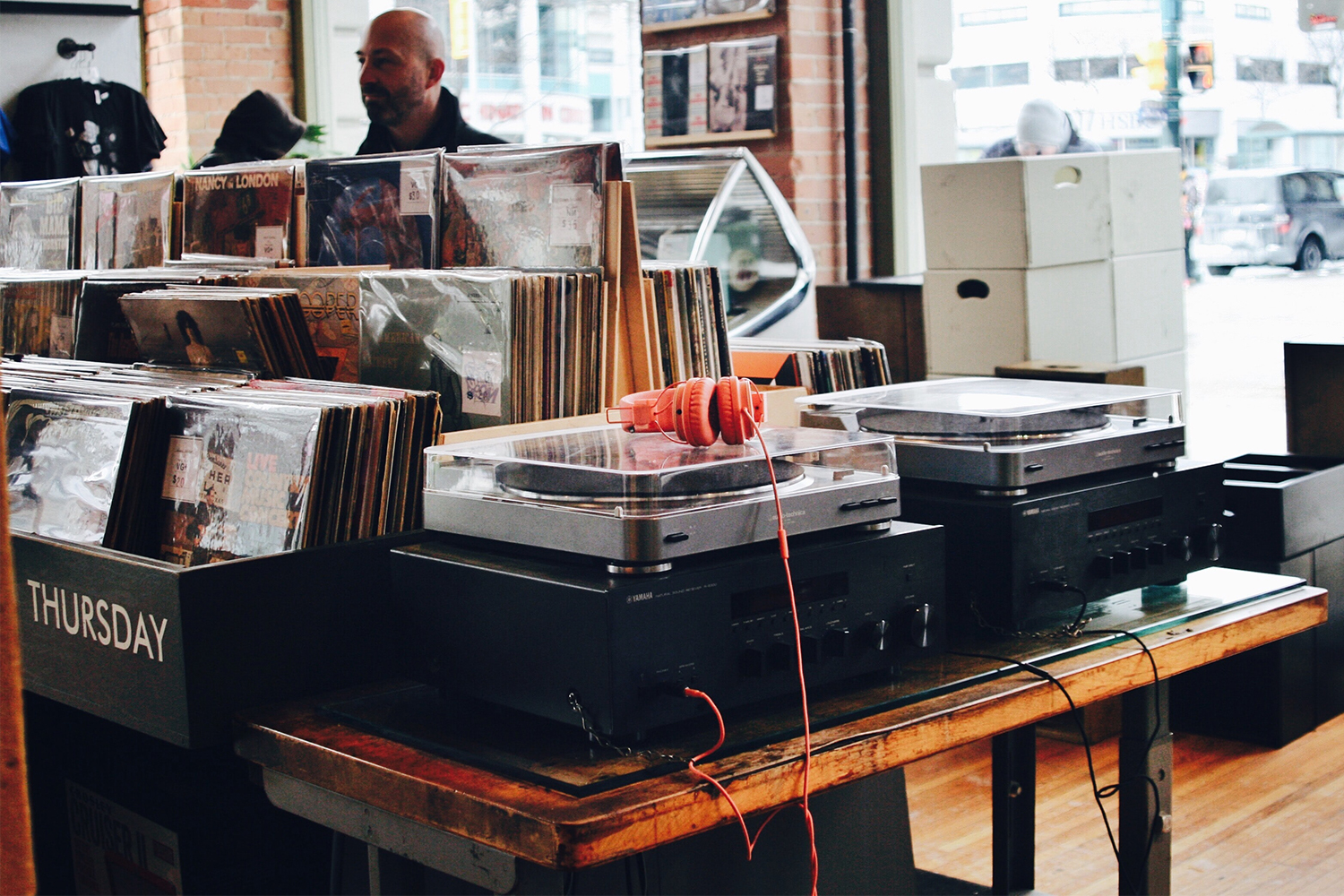 Vinyl Records Outsell CDs for the First Time Since the ’80s 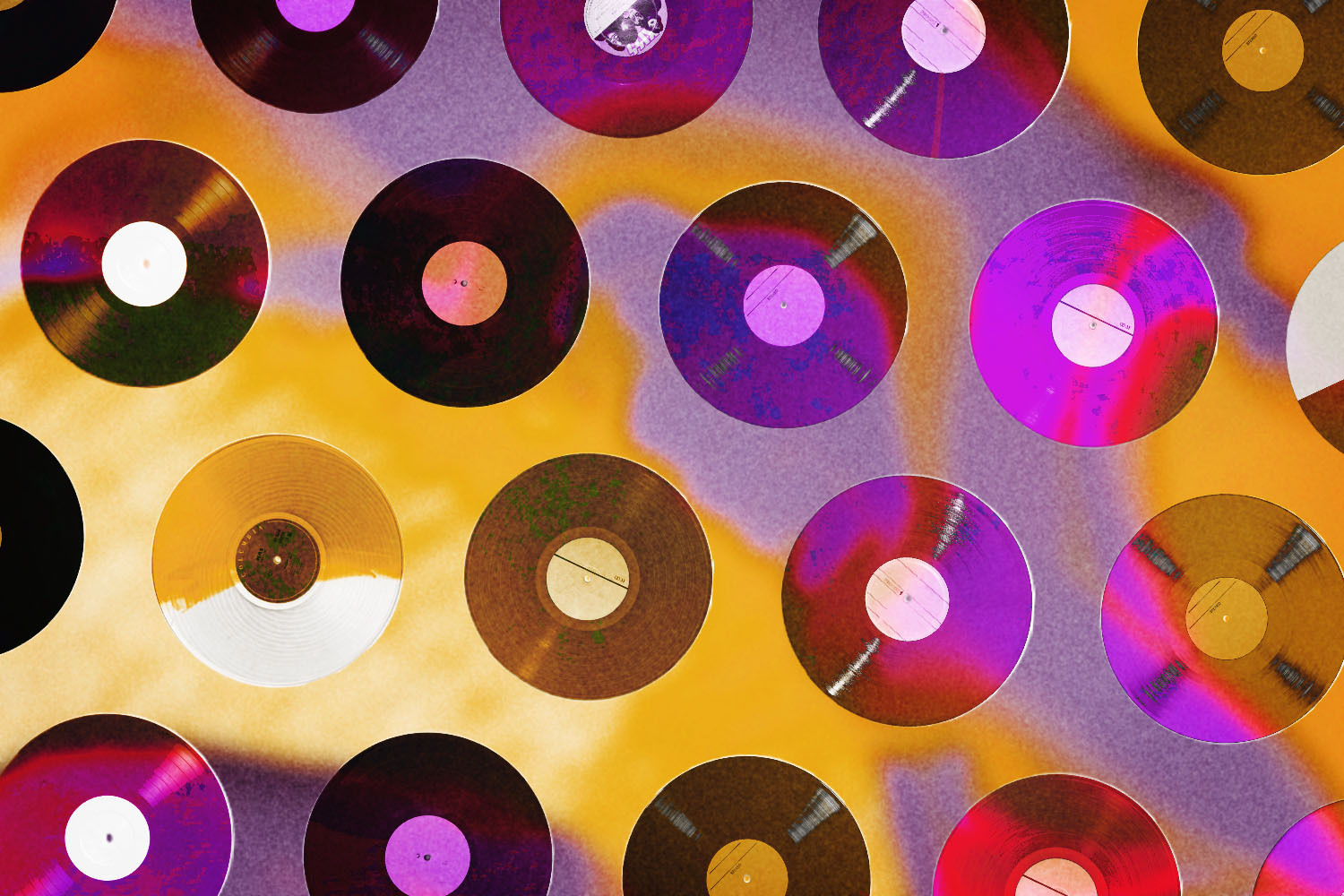 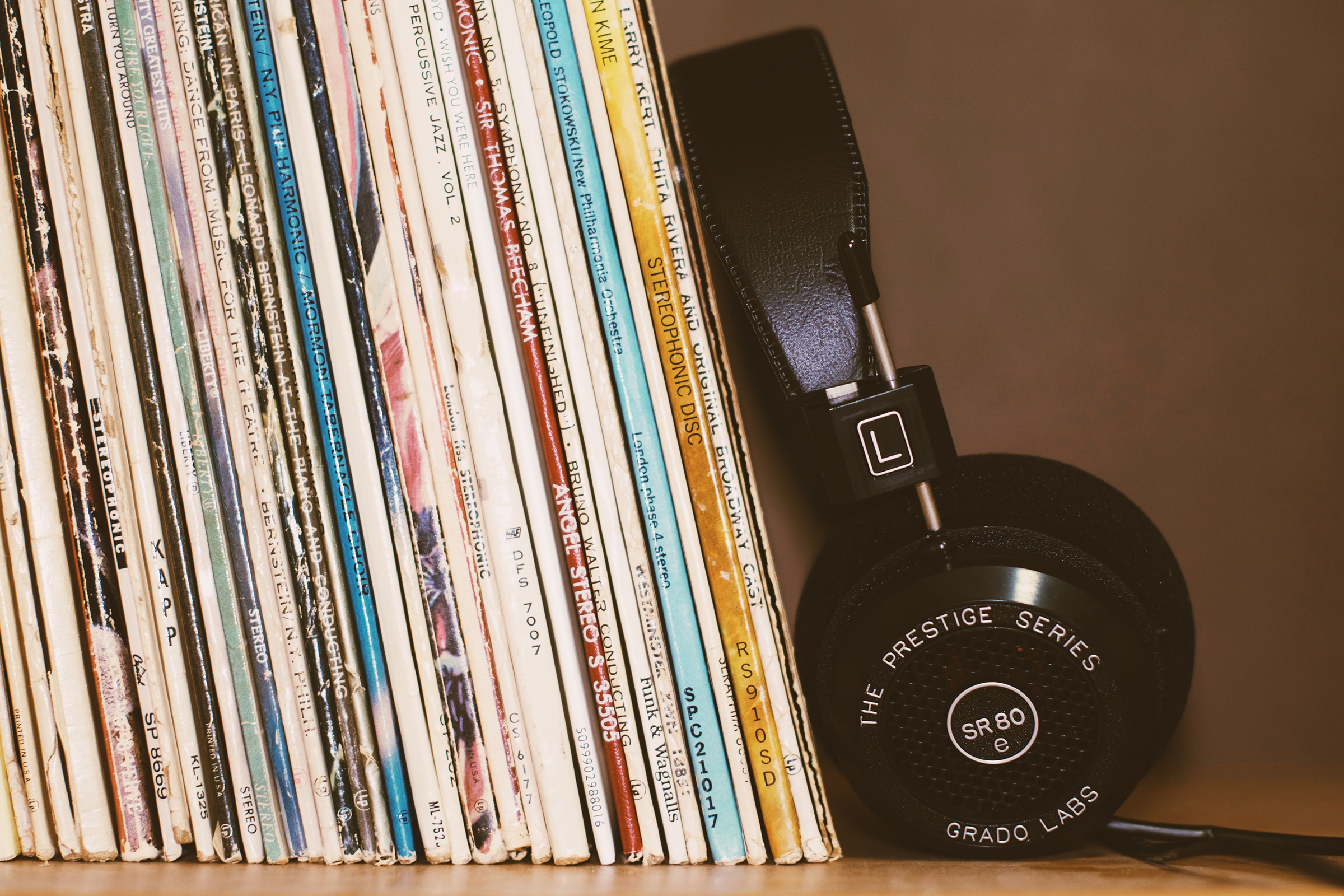