She's recorded with them before

In August, Brandi Carlile played a headlining set at The Gorge Amphitheatre, around 150 miles east of Seattle. For Carlile, this was a big moment — she grew up in Washington State, and the show had the sense of a homecoming. The event also found her joned by a number of guests, including the three surviving members of Soundgarden.

Kim Thayil, Matt Cameron and Ben Shepherd joined Carlile to play “Black Hole Sun” and “Searching With My Good Eye Closed.” Last year, Carlile recorded versions of both songs with the trip and released them on a limited edition seven inch for Record Store Day. The single was titled A Rooster Says, with its name and artwork both alluding to Soundgarden’s 1991 album Badmotorfinger.

The record’s description calls Soundgarden “one of [Carlile’s] strong influences” — and, based on recent comments she’s made, it sounds like she’d be up to revisit that collaboration on an ongoing basis. The AV Club reports that Carlisle expressed an interest in touring with the band in an interview with Rolling Stone Music Now.

On the podcast, Carlile indicated that she “would make the time” to tour with the band. This wouldn’t be the first instance of a talented musician joining forces with a formative influence to make something new, after all — and the results could be deeply compelling. 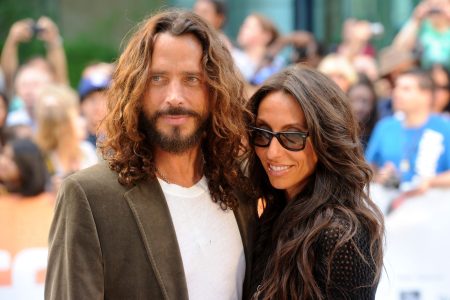 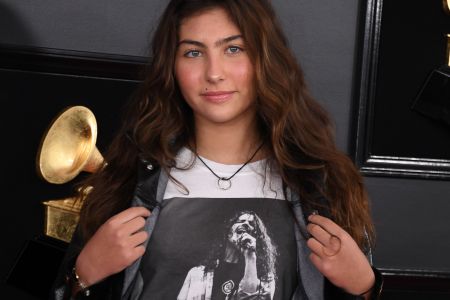 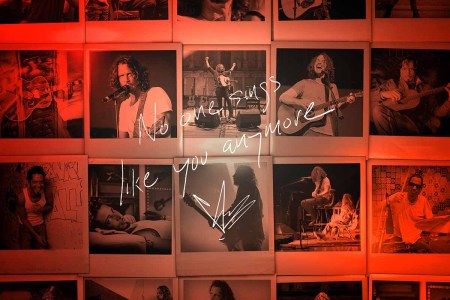 A New Chris Cornell Album Just Got a Surprise Release