Sounds like the Irish musician has a touch of imposter syndrome

Bono meets with António Guterres, the Secretary-General of the United Nations, on February 11, 2020 in NYC.
Getty Images
By Bonnie Stiernberg @aahrealbonsters

Not a fan of U2? You’re not alone. In a new interview with the Awards Chatter podcast, frontman Bono has revealed that he’s not a fan of his group’s name — or even, at times, the sound of his own singing voice.

The revelations began when The Edge, who also appeared on the podcast with Bono, recalled the story of how the band got its name courtesy of their former classmate and fellow musician Steve Averill.

“He came to us with a few suggestions, one of which was U2,” he recalled. “And of the suggestions, it wasn’t that it jumped out to us as the name we were really looking for, but it was the one that we hated the least. And what we loved about it was that it was not obvious from the name what this band wound sound like or be about.”

The Edge noted that the group “didn’t really love it at first,” which prompted Bono to clarify that he’s still not a fan of the moniker decades later.

“I still don’t,” he said. “I mean, I really don’t. But I was late into some kind of dyslexia, I didn’t realize that the Beatles was a bad pun either. We’d thought the implications of the letter and the number, in our head, it was like, the spy plane, it was a U-boat, it was futuristic. But then as it turned out to imply this kind of acquiescence, no, I don’t like that name. I still don’t really like the name.”

But that’s not all: he also revealed that he can’t bring himself to listen to much of the band’s early output because he hates the sound of his vocals from that era.

“The band sound incredible. I just found the voice very strained and kind of not macho and my Irish macho was kind of strained by that,” he explained. “A big discovery for me was listening to the Ramones and hearing the beautiful kind of sound of Joey Ramone and realizing I didn’t have to be that rock and roll singer. But I only became a singer recently. Maybe it hasn’t happened yet for some people’s ears, and I understand that.”

Ultimately, the U2 singer conceded that despite all the accolades the band has raked in over the years, he still finds himself thoroughly embarrassed by some of their material.

“I’ve been in a car when one of our songs has come on the radio, and I’ve been the color of — as we say in Dublin — scarlet,” he said. “I’m just embarrassed. And yeah, I mean, I do think U2 pushes out the boat on embarrassment quite a lot. And maybe that’s the place to be as an artist is, you know, right at the edge of your level of pain for embarrassment, your level of embarrassment. And the lyrics as well. I feel that on Boy and other albums it was sketched out very unique and original material. But I don’t think I filled in the details.” 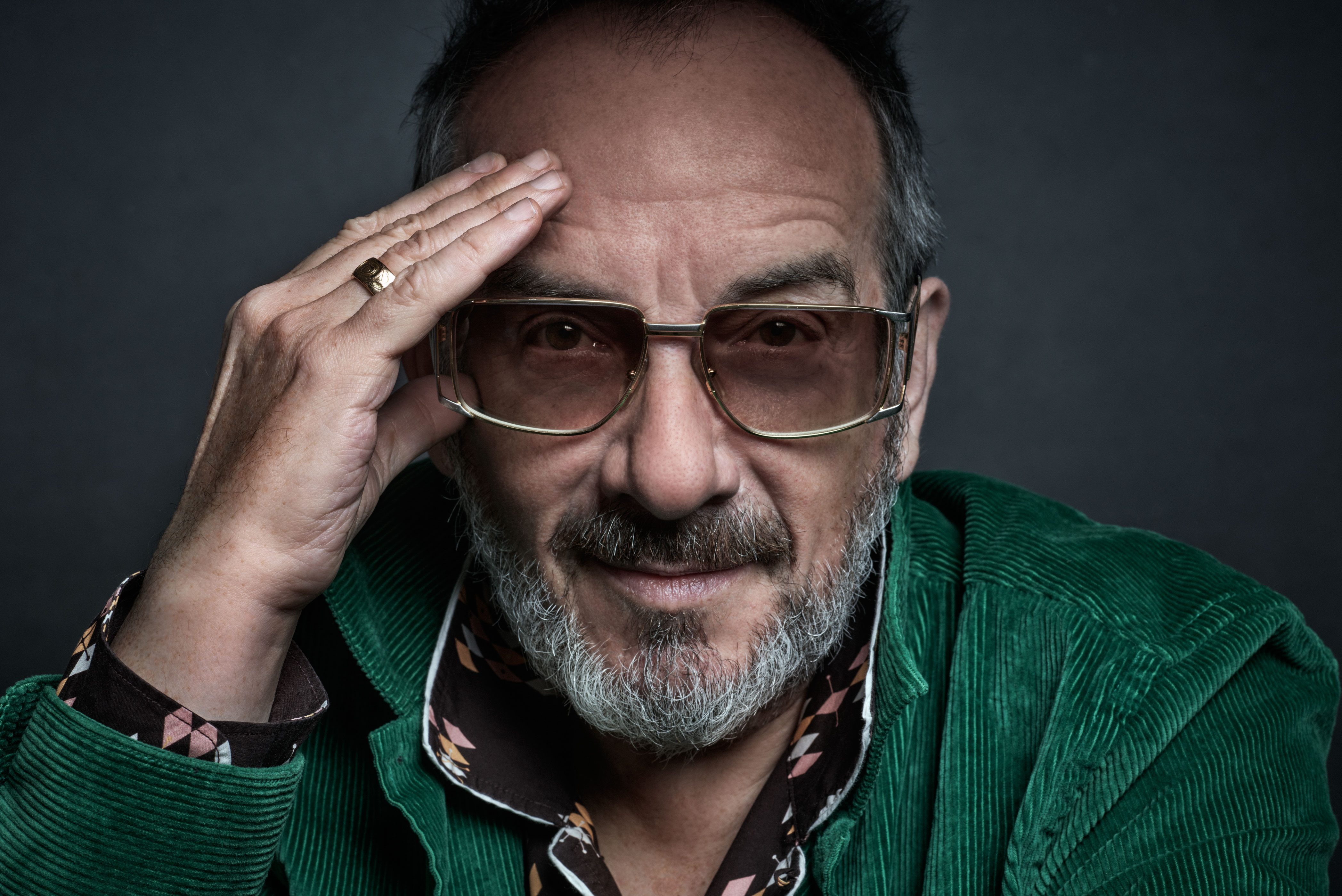 Elvis Costello Tackles Adolescence With His Best Record in Years 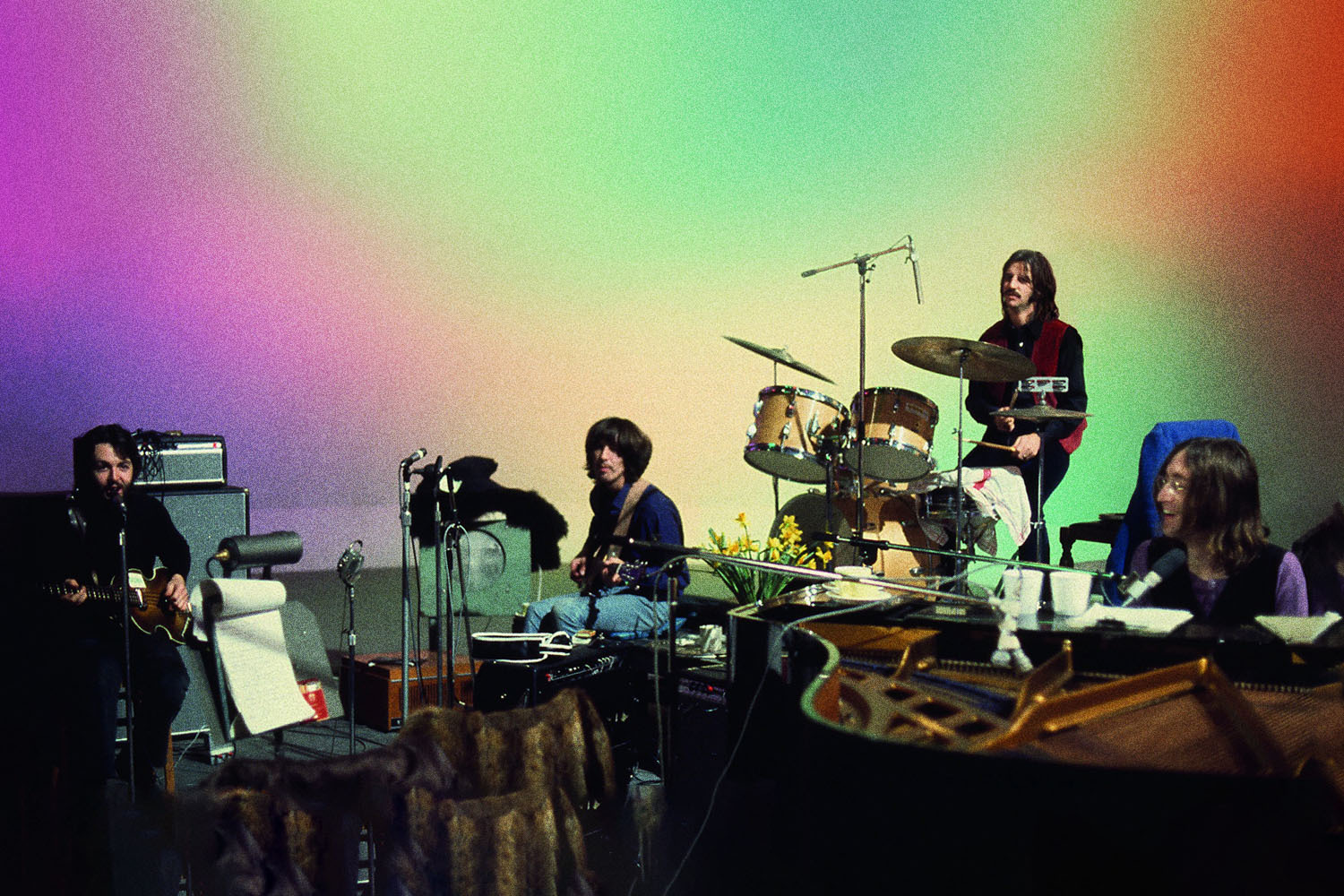 Ringo Starr, Giles Martin and Michael Lindsay-Hogg Discuss “The Beatles: Get Back” 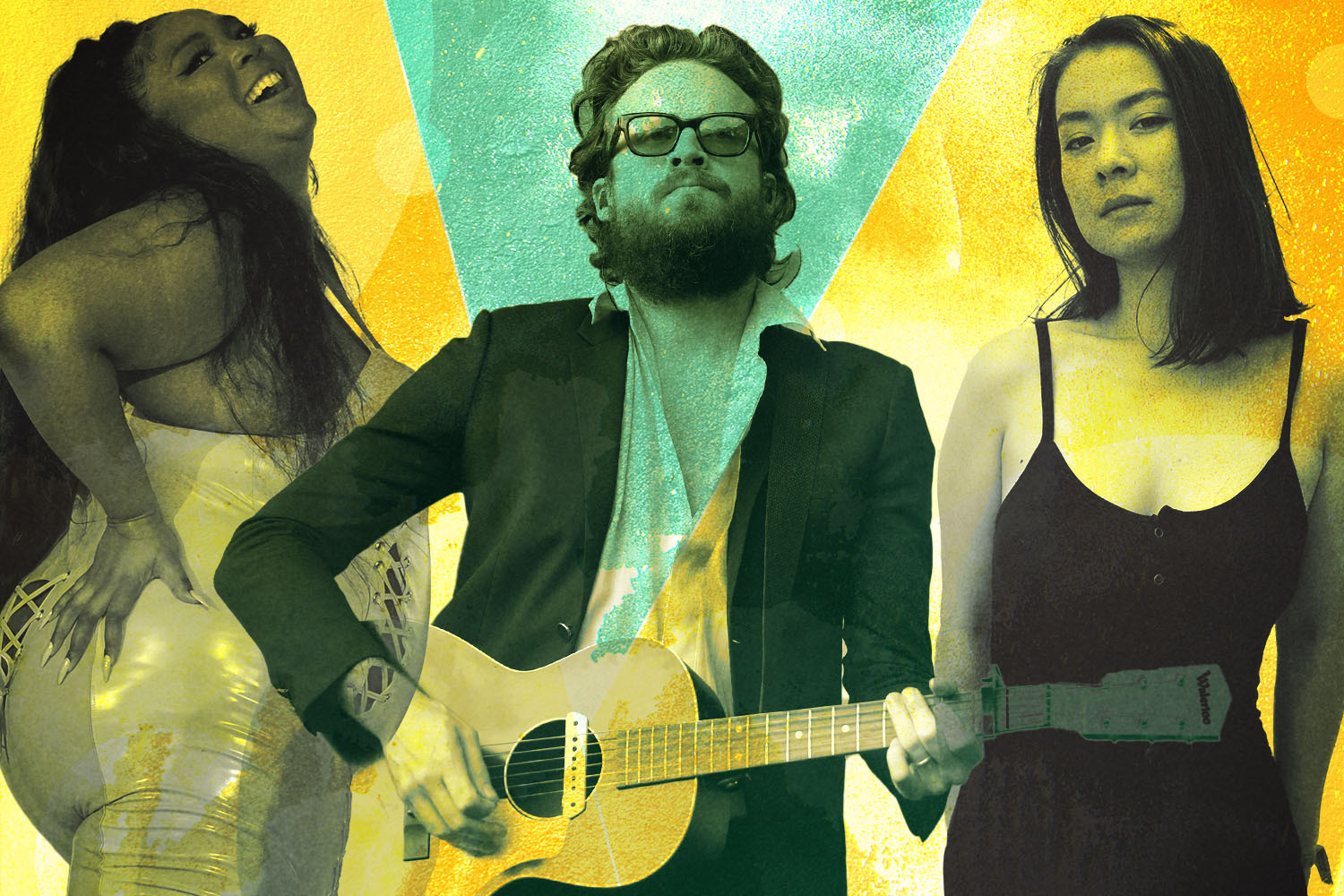