Perhaps Inspired By Prince, Anderson .Paak Gets a Tattoo Warning Against Release of Posthumous Music

When Prince’s long-shelved album Welcome 2 America was finally released back in July, it sparked a debate over the ethics of putting out an artist’s unreleased material after they’re dead. On the one hand, some diehard fans of the Purple One were thrilled to hear some new (to them) material five years after his untimely passing, but others raised questions about whether he would have really wanted us to hear the record — especially since it sat on a shelf at his behest from 2010 to this year. If he wanted it out in the world, wouldn’t he have released it at some point in the years between its recording and his death in 2016?

It turns out another artist has some strong feelings about posthumous musical releases — so much so that rather than simply state them in some sort of will, he’s got them inked directly onto his body. Anderson .Paak, one half of Silk Sonic with Bruno Mars, recently debuted a new tattoo in which he expresses clear instructions about his unreleased material in the event of his death.

“When I’m gone, please don’t release any posthumous albums or songs with my name attached,” the tattoo on his forearm reads. “Those were just demos and never intended to be heard by the public.”

The Prince record isn’t the only high-profile posthumous release in recent years. Last year, rapper Pop Smoke’s Shoot for the Stars, Aim for the Moon album was released, four months after he was shot and killed in a home invasion. Juice Wrld’s album Legends Never Die was released that year as well, shortly after his death from a drug overdose in 2019. 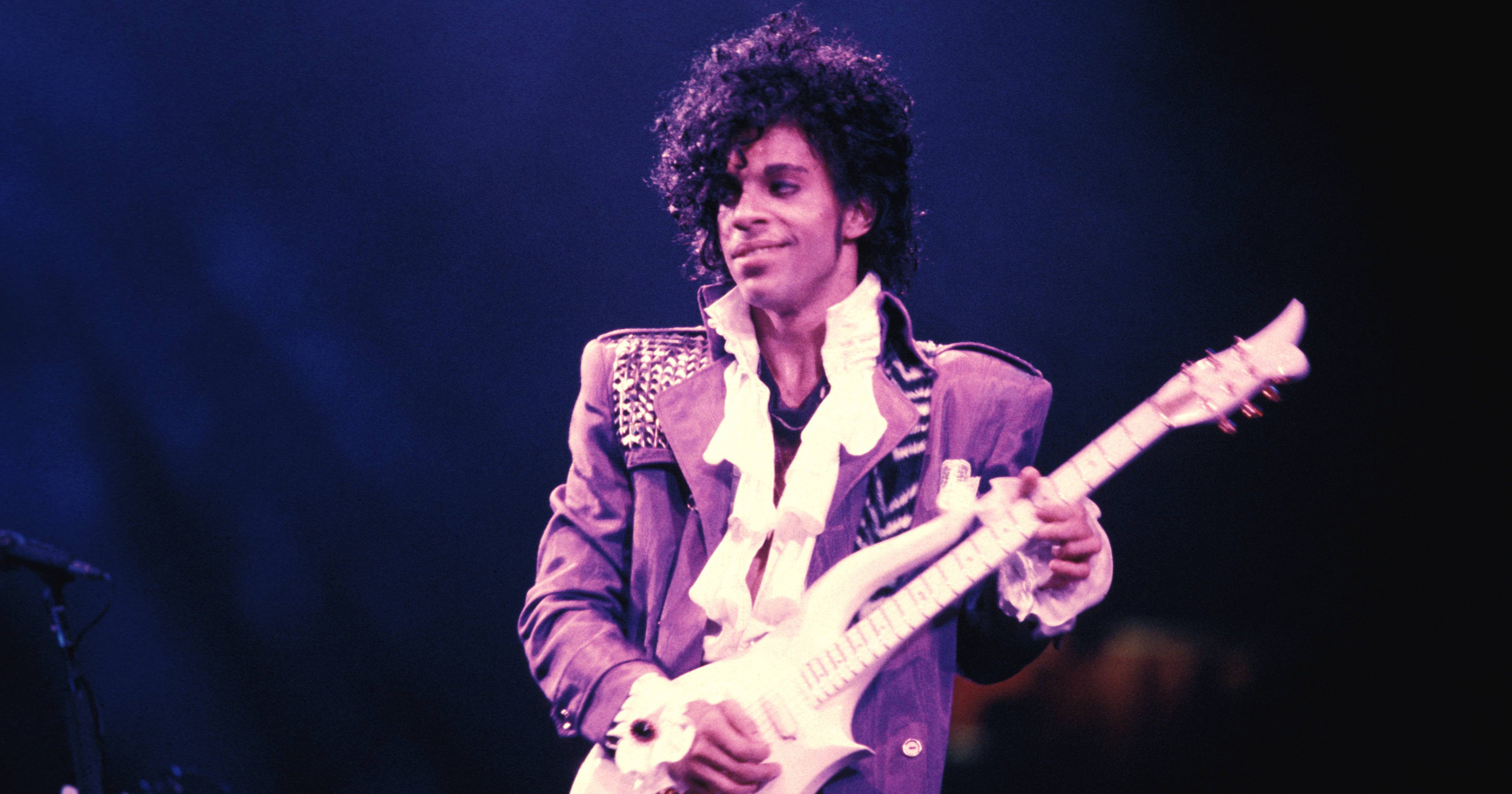 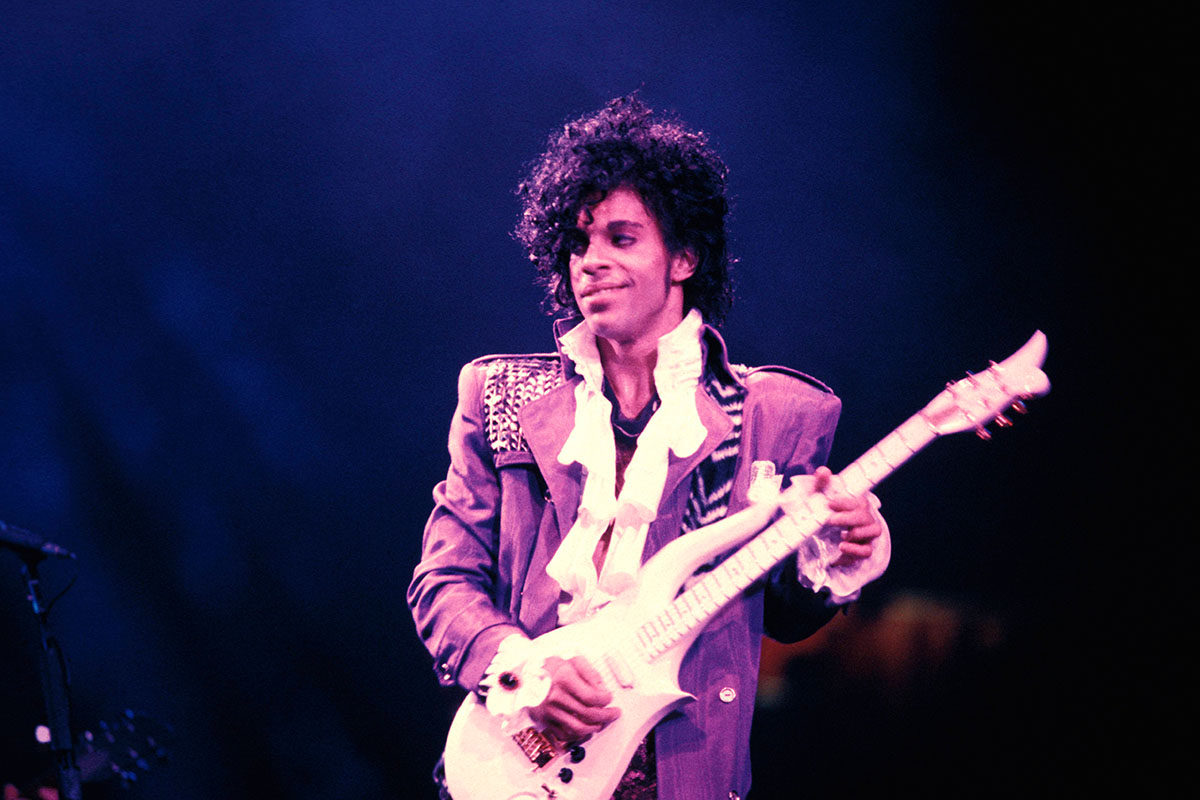