He plans to focus on his writing after that

Nine years ago, Woody Allen’s film Blue Jasmine opened to creative and commercial success, including an Academy Award for star Cate Blanchett. In retrospect, that feels like the final peak in Allen’s career; in the years that followed, the filmmaker faced allegations of sexual abuse and criticism of his filmmaking methods. And while Allen’s tendency towards star-studded casts once seemed like a feature, numerous actors he’d previously worked with stated outright that they had no interest in working with him again.

Now, it appears that even Allen is reluctant to work with Allen again. Earlier this year, Allen said that making films was “not as enjoyable to me” in an interview with Alec Baldwin. And now Allen has clarified that he plans to retire from filmmaking after his next film.

At The Hollywood Reporter, Ryan Gajewski reports that Allen clarified that his next film — his 50th overall — will be his last in an interview he gave to the Spanish newspaper La Vanguardia. Allen also suggested that it would have a similar tone to his earlier film Match Point. Allen plans to focus on his writing in the future, with a novel potentially in the cards.

Allen’s most recent book, a collection of short humor pieces titled Zero Gravity, was published earlier this year by the same press that picked up Allen’s memoir after Hachette decided against publishing it. 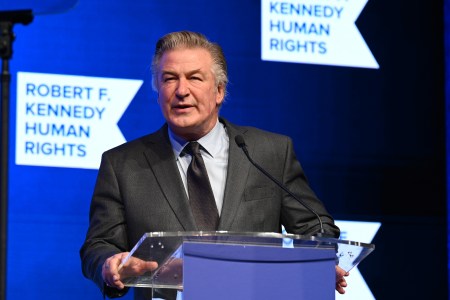 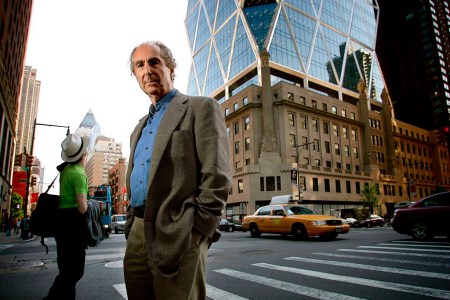 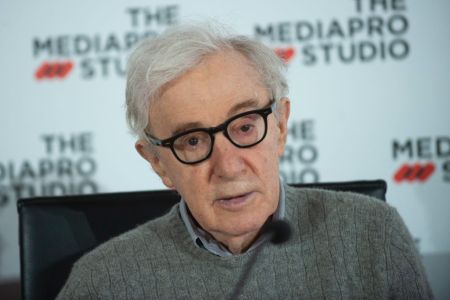